Community Discussion: How can we prepare the planet for the next generation?

A high school student asks what we can do when our government doesn't seem to care about the environment. 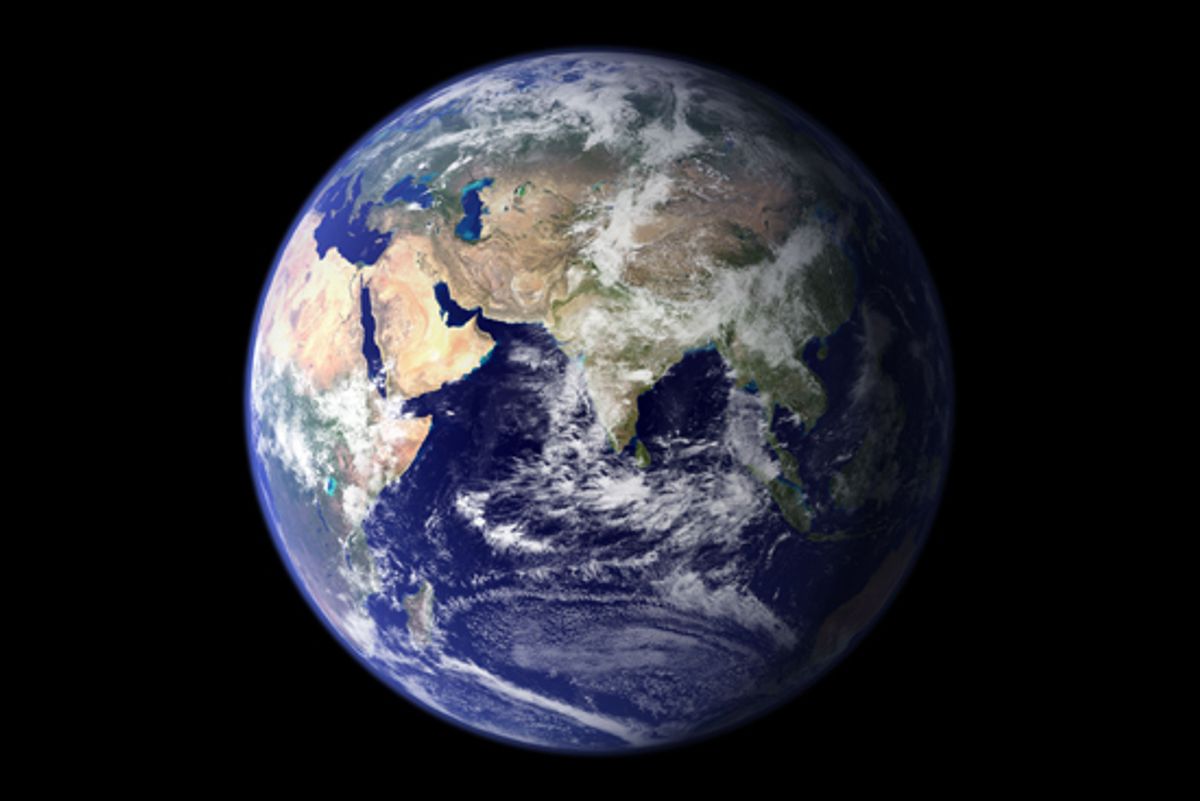 Over in the climate forum on reddit, a self-identified 16-year-old member has opened up an enormous discussion on the destruction we're forcing on the planet before his generation gets to take it over. The user, who goes by the handle "C4_Jihad," explains his frustration with the lack of concern from the government and other citizens over the most basic climate change facts. With as polarizing a topic as climate change is -- including the recent news of changing policies in Australia, but a slew of proposed new energy initiatives in the US -- you could say that he's right in his concern over the actions of our generation.

"Not only do people have a complete disregard for the Earth and every living thing, some people will try their best to destroy it. I thought I could look up to the government to do the right thing, and yet they are always constantly quarreling about some relatively petty issues frankly having to do with their political agendas and their wallets. Meanwhile, us here in California, we are suffering from a huge drought. And wildfires. Other states also have water shortages."

The California-based teen goes on to mention larger eco organizations that should be helping the situation, but are not making an impact, specifically calling out Greenpeace. "They try their best, yet big companies get [in the] way. I don't think there is any way to stop this but for enough people to get together, and say, "That's enough"

You can read his entire query here, as well as the replies submitted by the climate subreddit readers.

We report on climate and environmental issues daily, here at Salon, and enjoy reading the back and forth discussions around facts and threats, but the earnestness of this issue calls for an open debate with serious advice. With the knowledge and experience you have today from your personal life, your history, your work, and your own debates on this issue, what would you tell this reader? What would you explain about the stop gaps with certain governments, or lack of acknowledgment from citizens? And what are your thoughts on the Greenpeace conundrum? Are they doing good work, could they use some help, or is there another approach to be taken entirely?