The ride share company is raising a large amount of money, and getting ready to sling mud 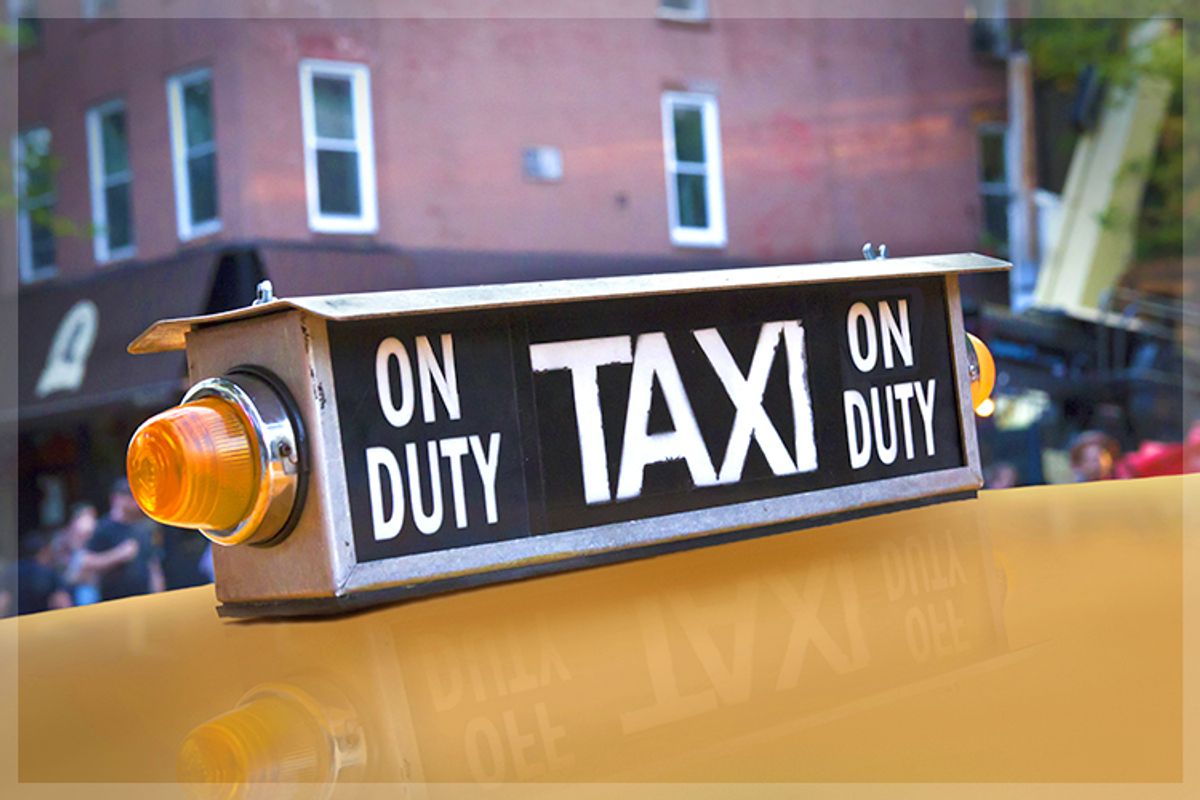 Yesterday at Code Conference, Uber's CEO Travis Kalanick gave more insight into Uber's future plans, and they're getting ready to engage in a transportation war -- or political campaign as Kalanick described it.

In Kalanick's mind, taxis started the war with Uber. And Uber's response? Hire a senior executive with political campaign experience, build up a "record breaking" war chest and sling some of their own mud.

For those who aren't convinced of the sharing economy's corporate greed, Kalanick also explains to an admiring yet disgruntled audience member that the company collects 20% of surge prices. "You're at war prematurely with your customers!" the audience member said.

But at least drivers can make an extra buck, right? That could be a thing of the past. Kalanick also signaled interest in Google's driverless cars. They're the way of the future, he said, albeit a ways off.  “The reason Uber is expensive is not the car, it’s the other dude in the car," he explained. "When there’s no dude in the car, the cost of taking the vehicle somewhere becomes cheaper than owning a vehicle. And then car ownership goes away."