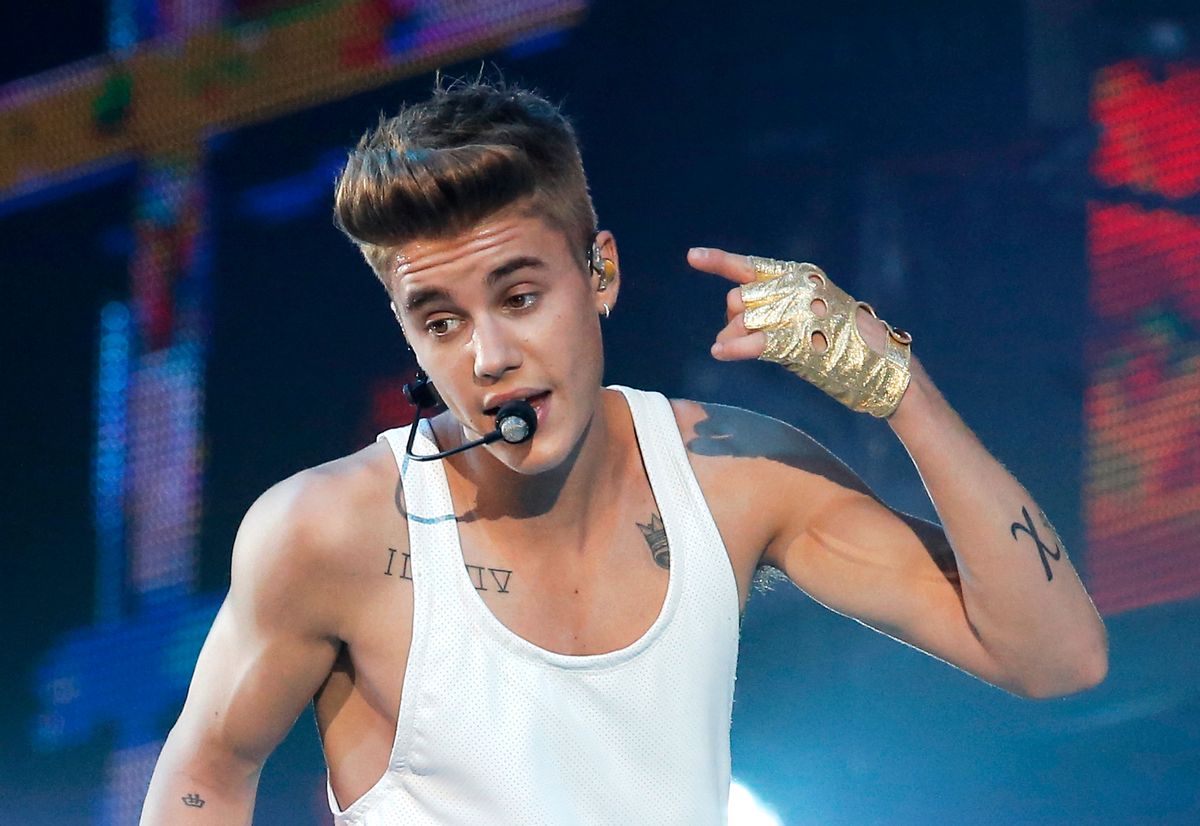 To the list of horrible, thoughtless things pop idol Justin Bieber has said and done, we can now add "told a racist joke while a camera was filming."

The London Sun leaked the footage Sunday morning: it portrays Bieber, several years younger than he is now, asking, "Why are black people afraid of chain saws?" Off-camera, a friends warns him not to say it. But say it he does.

TMZ then put up its own footage of the incident, which it says it obtained four years back but refrained from posting "in large part because he was 15 and immediately told his friends what he did was stupid" and because "people connected with Bieber say one African American was present at the time he told the joke, although that really doesn't matter much." Page Six, meanwhile, is reporting that Bieber's team "offered big bucks" to keep the video quiet.