UPDATED: The proposal aims for a 30 percent cut in carbon emissions by 2030 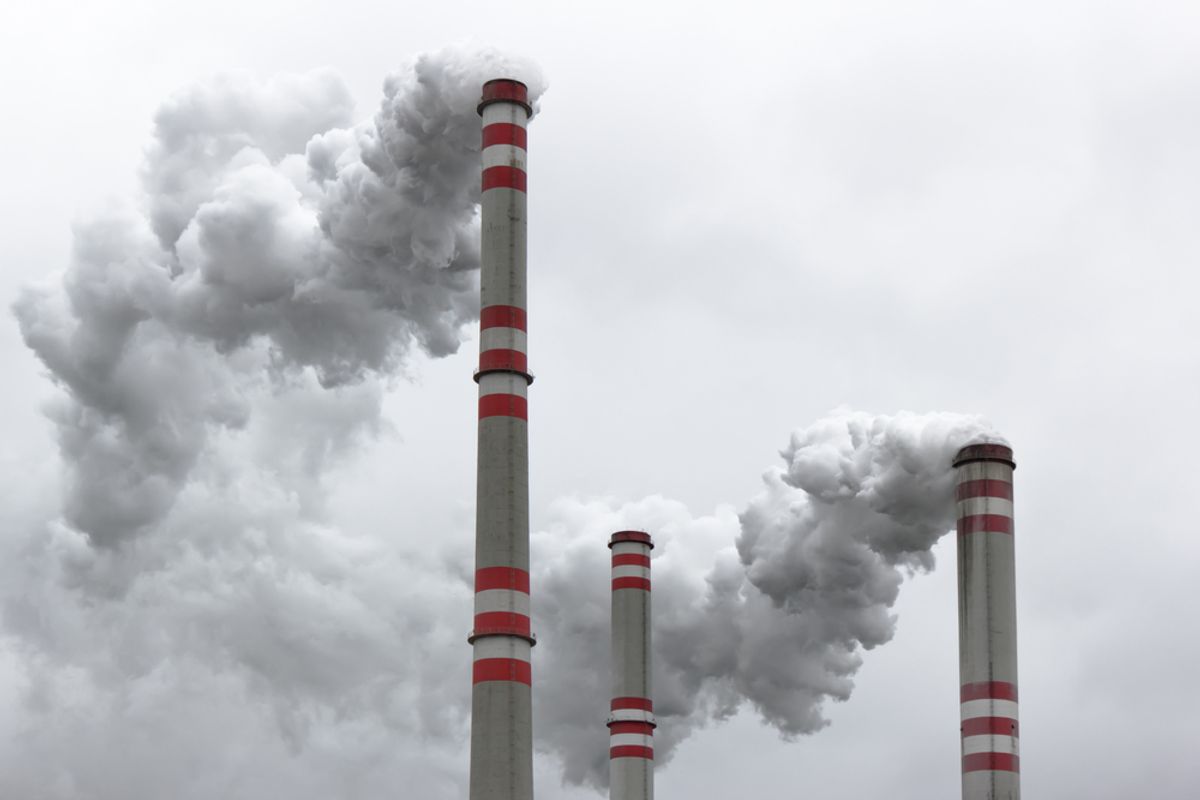 UPDATED 6/2/2014 9:45 AM ET: The EPA formally released its draft proposal to cut carbon emissions from existing power plants: all 600-plus pages of it can be read here, and supplemental information can be found here.

The Environmental Protection Agency is seeking a 30 percent reduction in carbon dioxide emissions by 2030 from existing power plants based on emission levels from 2005, "two people who have been briefed on the rule" told the WSJ. That's considerably higher than the 20 percent cut that had been predicted -- although, because CO2 emissions have already been on the decline in recent years, not as stringent as it would have been should the administration chosen 2010 or 2012 as a baseline. The EPA refused to comment before tomorrow's release.

Calling it the "strongest action ever taken by the United States government to fight climate change," the New York Times writes that the proposal "could trigger a fundamental transformation of the nation’s energy systems" -- if it survives the attacks already being leveled against it.

Here are the initial details from the WSJ:

The rule, scheduled to be completed one year from now, will give flexibility to the states, which must implement the rules and submit compliance plans to EPA by June 2016. States can decide how to meet the reductions, including joining or creating new cap-and-trade programs, deploying more renewable energy or ramping up energy-efficiency technologies.

Each state will have different percent reduction standards, and the national average will be 25% by 2020 and 30% by 2030, these people said.

The proposed rule will regulate carbon emissions from hundreds of fossil-fuel power plants across the U.S., including about 600 coal plants, which will be hit hardest by the standard.