Why the U.S. plastics industry loves the fracking boom 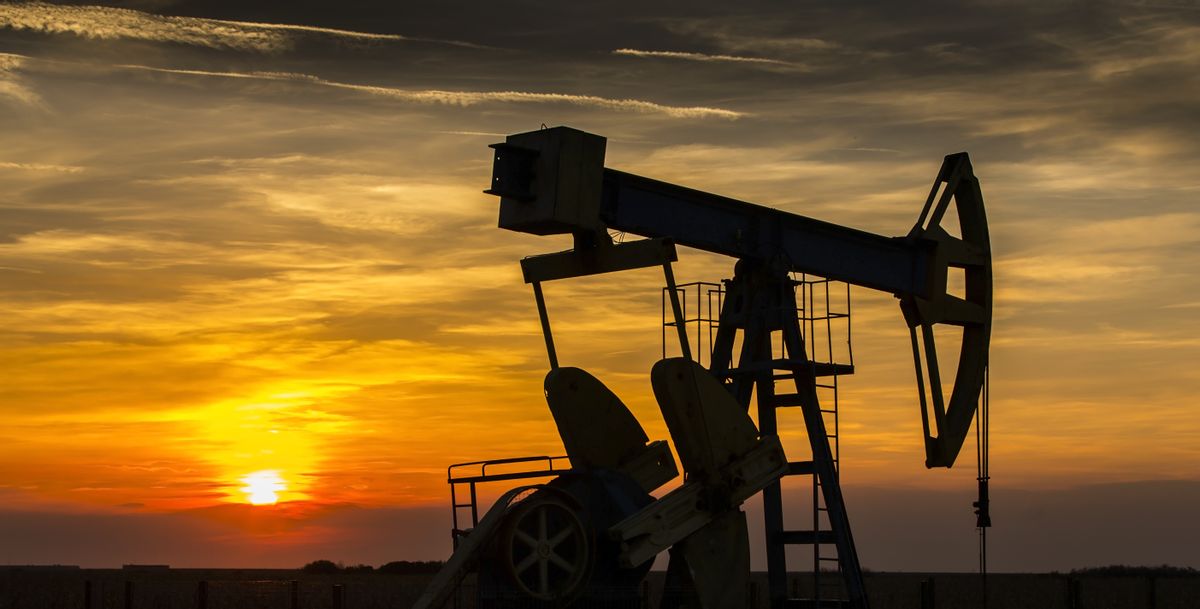 I used to keep a running list of stupid plastic products and gimmicks I had seen or heard about. Like the gizmo that somebody invented to aid in the task of cutting a hot dog into 12 identically-sized pieces. Or disposable Holy Communion cups that come pre-filled with wine, their tops sealed with peel-away foil. Or—my personal favorite—Del Monte’s plastic-wrapped, single-serve banana, which, as Jon Stewart has pointed out, is apparently a product for “people who love bananas, but hate their biodegradability.”

All of these ridiculously unnecessary products testify to just how addicted we’ve become to the presence of throwaway plastics in our everyday lives. Yet weaning ourselves from them may soon be harder than it’s ever been—thanks to the recent boom in shale gas, of all things.

Twenty years ago, domestic producers of natural gas couldn’t find enough reserves to justify the expenses associated with drilling. Today, thanks in large part to fracking, we’re experiencing a natural-gas bonanza. According to the U.S. Energy Information Administration, new developments in drilling and extraction technology have opened the door for the capture of more than 2,000 trillion cubic feet of recoverable gas—enough to take us, at current rates of consumption, into the 22nd century.

In addition to potential health concerns, most of the talk about the shale gas boom so far has focused on what it will or won’t do for America’s energy needs. But an important side conversation is now taking place among companies that rely on this fossil fuel for other purposes. Natural gas contains many of the vital raw materials that are used to manufacture plastics and chemicals. The new tide of cheap natural gas has launched the petrochemical industry on the biggest building spree it has seen in many years, with many experts predicting enormous increases in production of those plastics most often used in consumer packaging and single-use products.

The shale boom, in other words, has been a game-changer for the plastics industry. Just a few years ago, domestic gas prices were so high that U.S. companies were struggling to compete against producers in Asia and the Middle East, and were shutting down or shrinking their plants. Nowadays the United States is one of the cheapest places in the world to make plastic, according to Joseph Chang, global editor of ICIS Chemical Business. The petrochemical industry is ecstatic.

“This is the first time in more than a decade we’ve been able to talk about building facilities [and] increasing capacity,” says Steve Russell, vice president of the plastics department of the American Chemistry Council, which represents many of the world’s biggest producers of raw plastics and recently produced a report analyzing the impact of the shale gas boom. To date, companies under its aegis have announced plans to spend more than $100 billion by 2020 to build new facilities or expand existing ones.

Most of the proposed projects are focused on extracting ethylene from the ethane contained in natural gas. Ethylene is one of the most widely used chemicals in the world—a key raw material for ammonia, antifreeze, vinyl, and rubber. But more than anything else it’s used to make polyethylene: the plastic found in toys and diapers, plastic bags and bubble wrap, milk jugs and squeeze bottles. It’s the chief plastic found in most consumer packaging. Not surprisingly, it’s also the type of plastic most often found floating in ocean garbage patches, thousands of miles from land.

It takes gigantic furnaces known as crackers to break down ethane molecules into ethylene. The last time a new cracker was built in the U.S. was 2001. Now at least ten new crackers are slated for construction over the next several years—including a $6 billion plant that Chevron Phillips began building in Baytown, Texas, earlier this month. The building boom extends from the industry’s traditional home, along Texas’s and Louisiana’s Gulf coast, to parts of Appalachia and western Pennsylvania that sit atop the ethane-rich Marcellus Shale. Royal Dutch Shell, just to cite one example, has proposed locating an ethane cracker in Monaca, Pennsylvania, not far from Pittsburgh.

The environmental implications are hard to quantify at this early stage of the new polymer boom. Certainly, however, it seems clear that industry interest in developing greener, biobased plastics has dimmed. When oil and gas prices were higher, the major petrochemical companies were all busy exploring ways to make plastics from renewable feedstocks, such as corn, sugar cane, and sugar beets, as well as from non-food plants (such as algae). “Anecdotally, that does seem a little off the front burner, compared to where it was,” says Don Loepp, editor of Plastics News.

But as I contemplate the broader ramifications of this newest boom, I can’t help but wonder, too, what it will mean for the palpable texture of our daily lives—how it will affect the types of things that pass through our hands everyday. The proposed cracker projects could conceivably boost polyethylene production by as much as 50 percent, taking it to more than 42 billion pounds a year. That’s fully six pounds of this one particular form of plastic for every man, woman, and child on earth. That’s a lot of polyethylene. And it’s got to go somewhere.

I’m not suggesting that there’s a straight A-to-B line between what comes out of the ground and what goes into our homes. The logic of capitalism demands that once money has been spent to extract a resource, that expense must be recouped. But in truth, actors in the marketplace don’t always operate so rationally. Some analysts think that in the race to take optimal advantage of the new “shale gale,” the industry is setting itself up for a bust—committing itself to producing far more plastic than the market can absorb.

Then again, the plastics industry has been very good at coming up with new ways to get consumers to substitute plastic for other, more traditional materials. The ubiquitous plastic shopping bag, to cite one famous example, is actually the product of a major marketing push in the 1970s by Exxon Mobil—then a leading maker of polyethylene—to replace conventional paper grocery sacks. It’s safe to assume that as the new crackers and plants come on line, we’ll likewise be seeing entirely new plastic products and packaging turning up in American stores. As a matter of fact, they’re already starting to arrive: last year, polyethylene producer Dow Chemical introduced a flexible polyethylene pouch that the company is touting as a fantastic new form of packaging to mass-producers of food and beverages. One company that’s trying it out is Tyson Foods, which has just started using it for frozen chicken sold in Mexico. (On the plus side—just barely—the pouch is fully recyclable.)

Ultimately, experts predict, much of the added polyethylene will be sold overseas to India, Africa, and Asia—places where plastic consumption is currently much lower than here in the United States, but where rapidly growing economies are stimulating an appetite for more consumer goods. In India, for instance, plastic consumption had already been forecast to double over the next five years as people buy more things containing plastic from cars to washing machines to processed foods. Now it’s almost certain to rise even more.

Again, from the market’s perspective, the enhanced demand is understandable. People in India—like people everywhere—are vulnerable to the same material enticements as Americans. They want to be able to enjoy the wide panoply of consumer products that plastics make possible, as well as all of the conveniences afforded by a throwaway lifestyle.

But the coming boom in cheap polyethylene threatens to shove aside any serious discussion we need to be having about the ultimate cost, environmentally, of these conveniences. If industry has its way, we’ll all be too busy peeling the plastic wrap off our bananas to consider the consequences.