The comic realizes that he's become an Internet troll 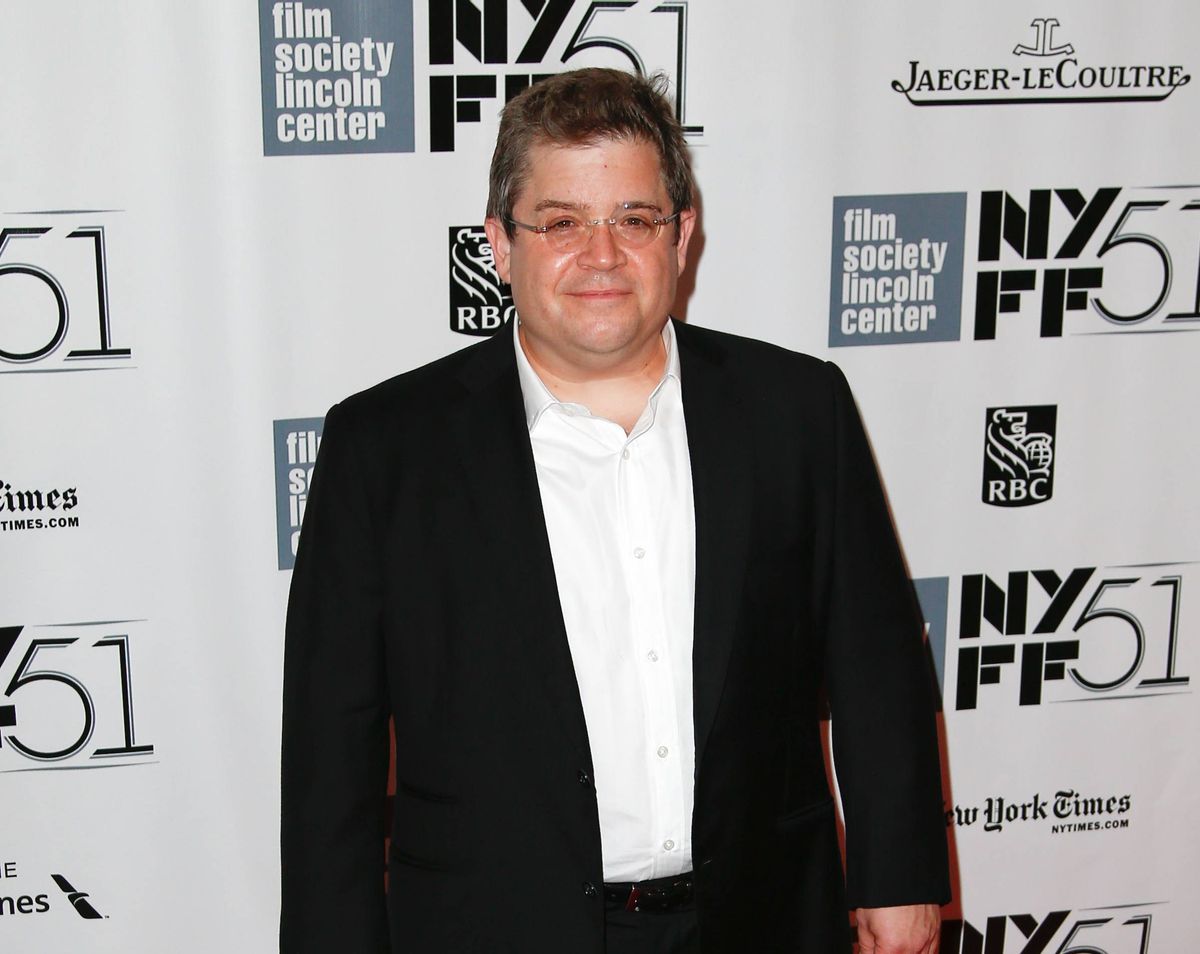 Early Sunday morning, comedian Patton Oswalt announced that he has taken a summer-long break from social media. Less than two weeks after hosting the Webby Awards, the comedian has decided to step away from the "rabbit hole" that is Twitter, Facebook and the Internet-at-large. Oswalt now acknowledges that he is every bit the rage-tweeting Internet troll he so ardently mocked. He wrote on Facebook:

I was reading some -- not all -- but some of Camus' THE REBEL. At an airport, waiting for a flight. And this line hits me like a ton of bricks:

I've become my own tyrant -- Tweeting, and then responding to my own responses, and then fighting people who disagree with me. Constantly feeling like I have to have an instant take on things, instead of taking a breath, and getting as much information as I can about the world. Or simply listening to the people around me, and watching the world and picking up its hidden rhythms, which crouch underneath the micro and the macro. But I've lost sight of them. And it's because of this -- there's a portal to a shadow planet in my right hand, the size of a deck of cards, and I can't keep myself from peeling off one card after another, looking for a rare ace of sensation.

The Spurts: I've aggressively re-wired my own brain to live and die in a 140 character jungle. I've let my syntax become nothing more than a carnival barker's ramp-up to a click-able link where I'm trying to sell something, or promote something, or share something I had no hand in making.

Even Oswalt's staunchest critics are impressed by the act of humility and self-awareness. But that doesn't mean that they want him back online -- not unless he curbs his habits when he returns. Here are five people and organizations that won't miss him:

Well, maybe not all women, but those who took offense at Oswalt's #YesAllWomen rape joke earlier this week will probably not miss Oswalt's Twitter account too much:

This guy's advice to Oswalt after the whole ordeal seems pretty solid:

Oswalt's love-hate relationship with Salon has been pretty well documented. The false outrage mocking the outraged won't be missed much, but we'll still enjoy watching his comedy.

Klee, a fan of Oswalt's comedy, didn't care much for the boisterous, bullying Internet persona he had adopted. His words from last month read like a premonition, now:

One of Oswalt’s finest moments is captured on the 2007 album Werewolves and Lollipops. In the middle of an intensely quiet setup, some drunk audience member lets fly a “Woo!” that completely derails his carefully honed momentum. Oswalt then takes a long, lovely detour in order to carpet-bomb his heckler with a combination of linguistic verve and unalloyed malice. “You’re gonna miss everything cool and die angry,” he concludes at one point.

This would appear to be his opinion of the great majority of the Internet’s population as well: Those legions of dolts who just don’t “get it”—except there’s nothing too timely about that observation, and little to be gained in recycling it on a regular basis. Whether or not he’s leading a crusade against vacuous political correctness and manufactured scandals, he’s come to resemble an irritating heckler himself, playing perilously close to a type he’d ordinarily skewer.

Gawker has taken an apparent dislike to Oswalt (this might have something to do with it), hoping that Oswalt never tweets again. "May this vow of silence prove the most calming and benevolent of silences for Patton Oswalt," the site wrote, "so that he may take upon himself a new, more worthwhile and spiritually fulfilling vow: to never, ever tweet again."

While many are thankful that he's taking this break, Oswalt has sort of picked a bad time to leave the Internet -- as John Oliver explained, we need the Internet's worst trolls now more than ever!