College radio is dying -- and we need to save it

The demise of college radio stations like Georgia State's WRAS 88.5 is a huge loss for American culture 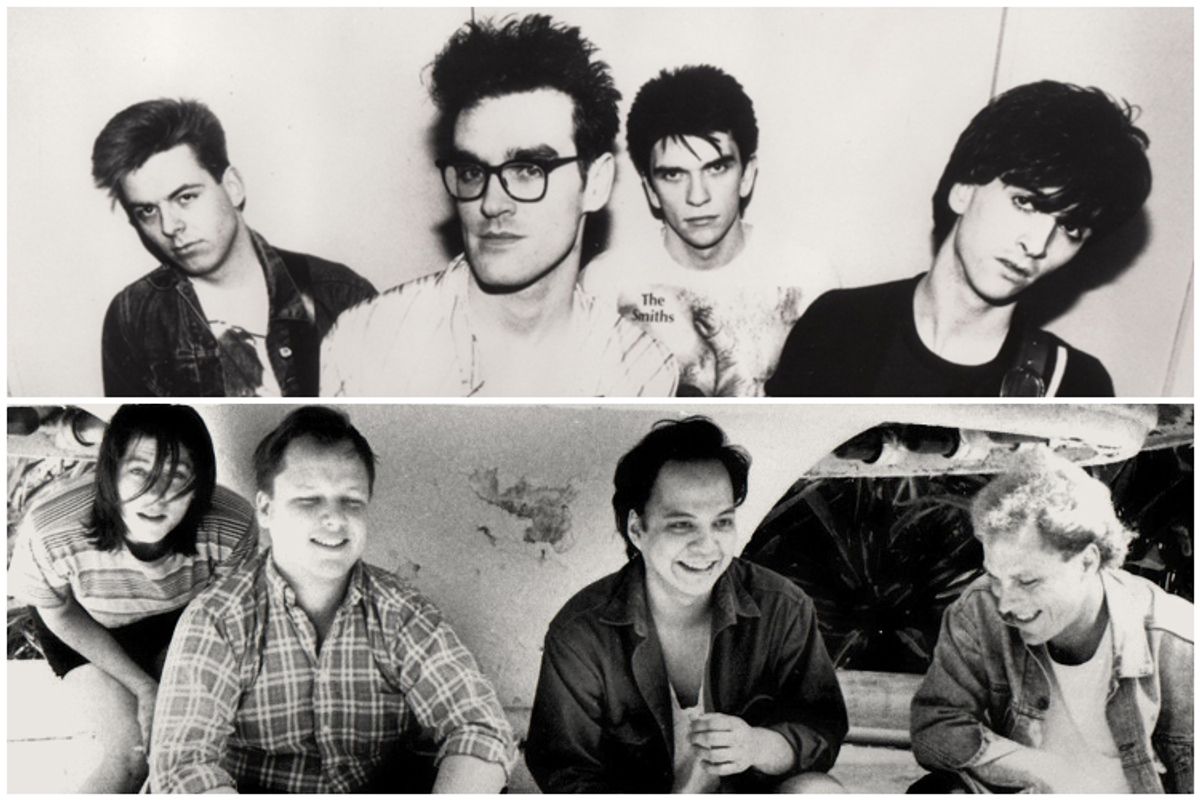 WRAS 88.5 FM in Atlanta was the first radio station to play Outkast. It was one of the first few stations in the country to play R.E.M., Deerhunter and the Indigo Girls. It’s been a crucial, student-run force in independent music both locally and nationally for decades. But later this month, a backdoor deal will replace all of its daytime programming with "Fresh Air" simulcasts and "Car Talk" reruns.

This is a huge blow for the students who run WRAS, for Atlanta’s art and music communities and for the entire independent music industry. WRAS is one of the most powerful college radio stations in the nation. Its signal is as strong as the law will allow; those 100,000 watts cover all of Atlanta’s sprawling metropolitan area. And the closure of WRAS is just the latest in a long string of colleges failing to preserve their cultural institutions and selling their radio signals off to outside interests. It happened at Rice in 2011, at Vanderbilt between 2011 and 2014, and now it’s happening at Georgia State University, home of one of the most important college radio stations in the nation.

In early May, GSU announced an agreement to hand over WRAS’s signal to Georgia Public Broadcasting for 14 hours a day, from 5 a.m. to 7 p.m. The student-produced programming that WRAS has broadcast during those hours since 1971 will now be confined to an Internet stream. The students who run the station weren’t included in negotiations, which stretch back to 2012. The station’s student management only learned about the deal shortly before the public did. The larger GSU student body didn’t get to vote on the deal or have any input in the agreement. It feels similar to another recent ugly scene in Atlanta, as the neighboring Cobb County resorted to banana republic tactics to squelch public debate on its plan to give the Atlanta Braves hundreds of millions of dollars for a new stadium.

Since 1971, WRAS has played a mix of new independent rock, hip-hop, experimental noise and electronic music that's played by no other radio station in Atlanta. WRAS is programmed and hosted by students who otherwise wouldn't have any opportunity to DJ on FM radio, and it aids local arts and music communities by promoting upcoming events and giving away tickets. If WRAS pushed these rotation hours back to 7 p.m., it would have to either cancel the dozens of genre-specific specialty shows it airs at night, or air them exclusively on the station's digital stream during the daytime. Either way the students lose exposure and the listeners lose variety. When WRAS adds a new artist to its rotation, it gets a heavy boost on the CMJ charts, and other stations around the nation tend to follow suit. WRAS is vital to gaining exposure both locally and nationally for upcoming bands, and with its signal disappearing from radios its significance will shrink.

Although GPB has touted new educational possibilities for GSU students as part of the agreement, along with an expanded NPR presence in the city, it’s hard to see how this deal is good for either the students or Atlanta. The students are losing 98 hours of terrestrial radio a week, including the hours that draw the largest audiences. 88.5 might attract more listeners with NPR stalwarts than obscure indie rock or specialty shows devoted to reggae or hardcore, but non-commercial radio stations traditionally aren’t concerned with ratings, and the listener base for student programming will immediately plummet when it’s walled away online.

The demise of WRAS is bigger than Georgia State or even Atlanta. Today college radio is threatened by the same forces that undermine the commercial radio industry. The Internet has upended the entire notion of radio, as listeners can find almost anything they want at any moment. Satellite radio has eaten into the audience for local stations during drive-time hours. Younger listeners don’t grow up with a love for college radio, and thus don’t go out of their way to volunteer at a station when they’re in school, which leads to the increasingly common sound of older voices on the college frequency as community members fill in the gaps on the schedule.

Before the Internet conquered the world, college radio was the most reliable way to hear new underground music. Seventies punk grew into '80s college rock and '90s indie rock in seclusion at the left end of the FM dial, while the commercial radio stations and mainstream music industry that so smugly dismissed them chased trends and cycled through formats. College radio filled a vital gap, and although it has diminished in the face of 21st century technology, college radio stations are still as valuable as ever.

Beyond letting students gain experience on FM radio or serving as a social club for students who aren't into sports or Greek culture, college radio is still one of the easiest entry points into subcultures ignored by mainstream media. It provides college students and teenagers bored with the pop music that's played everywhere else with a window into a secret and more honest world. It isn't just for the young, though; college radio is for anybody bored by the artless sounds and repetitive playlists of commercial radio.

Every radio station and format has its passionate fans, but the passion for college radio isn't just about the nostalgia of classic rock or the desire to hear the latest hits. It's a passion for variety and for the ability to hear what otherwise wouldn't be heard on the radio. That most often means indie rock or underground hip-hop, but it also means specialty shows that focus on genres that commercial radio would never touch, from jazz to bluegrass to a surprisingly large number of metal and punk subgenres. Mostly it's a passion for freedom, and as Clear Channel-style corporations take over more commercial stations in every market, that freedom becomes more valuable.

If a station as powerful and influential on both a local and national level as WRAS can be gutted, a station whose progressive philosophy was, for decades, synonymous with the urban university that housed it, then all college stations are also at risk. If Rice and Vanderbilt's stations were the first major dominoes to fall, then WRAS is the biggest -- large enough to damage the entire college radio industry. This is the future of college radio, and it’s no future at all.