EPA: New power plant rules could result in up to $90 billion in climate and health benefits

"The most costly thing we can do is to do nothing," said EPA administrator Gina McCarthy 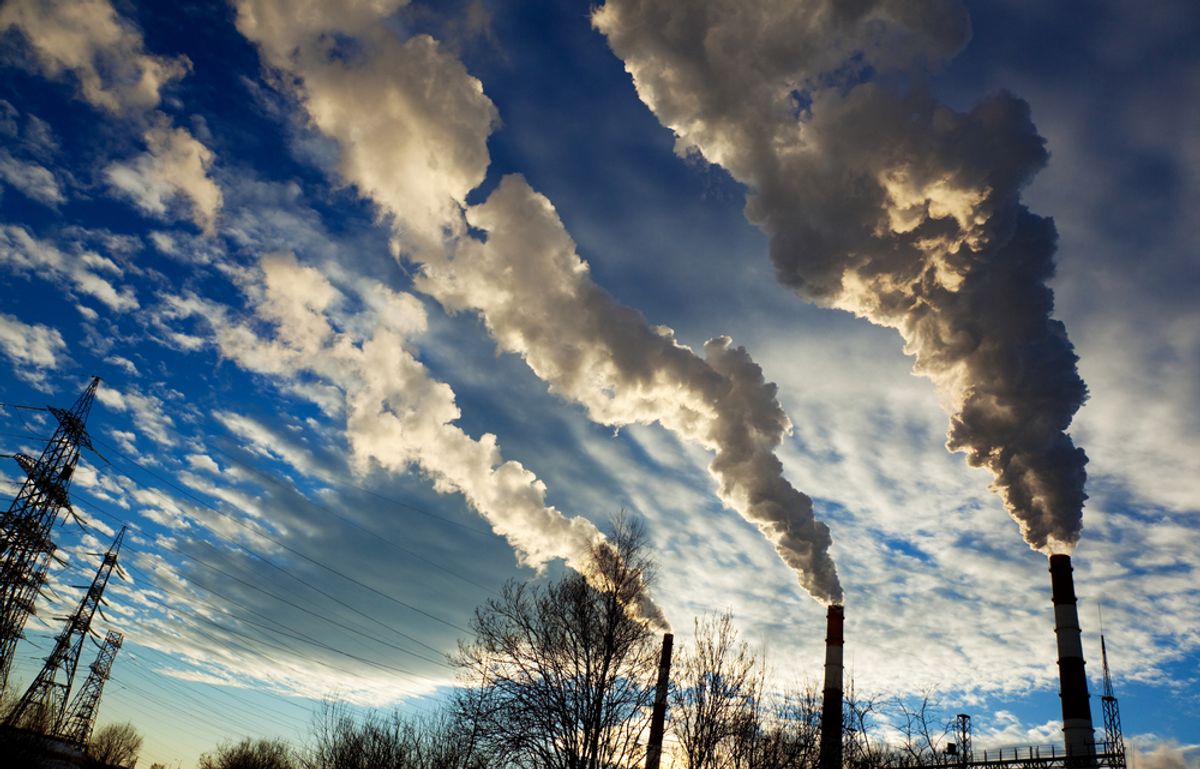 There's plenty to delve into in the EPA's proposed rules to limit carbon emissions from existing power plants 30 percent below 2005 levels by 2030 -- the full proposal runs 645 pages. But right off the bat, this initial data point is worth paying attention to: by 2030, the EPA is predicting that the net health and climate benefits of the proposed rule will be as high as $90 billion. The annual cost? $7.3 billion to $8.8 billion in 2030 -- far less than the $50.2 billion per year that the Chamber of Commerce predicted.

In its rundown on the rule, the EPA notes that in 2012, climate and weather disasters -- sure to worsen with climate change -- cost the economy over $100 billion. But "this is not just about disappearing polar bears and melting ice caps," EPA administrator Gina McCarthy said Monday morning during the rule's announcement. "This is about protecting our health and protecting our homes." She notes that, through soot and smog reductions, every dollar invested in the plan would translate into a $7 health benefit.

Delivering his weekly radio address Saturday, President Obama highlighted the health benefits of limiting carbon pollution. "We limit the amount of toxic chemicals like mercury, sulfur, and arsenic that power plants put in our air and water," he said. "But they can dump unlimited amounts of carbon pollution into the air. It’s not smart, it's not safe, and it doesn't make sense."

As to energy costs? "Critics claim that your energy bills will skyrocket," McCarthy said. "Well they're wrong." She repeated that statement for effect: "They're wrong." Combined with current trends toward increased energy efficiency and decreased demand, the EPA predicts that by 2030, electricity bills will run 8 percent lower than they otherwise would have been, saving Americans, on average, about $8 monthly.

Environmental groups were hoping -- and will push, during the comment period -- for a more aggressive goal, that would translate to even more significant benefits. But many are applauding the fact that the rules will enact some change, at a reasonable cost. Plus, "The most costly thing we can do," added McCarthy, "is to do nothing."