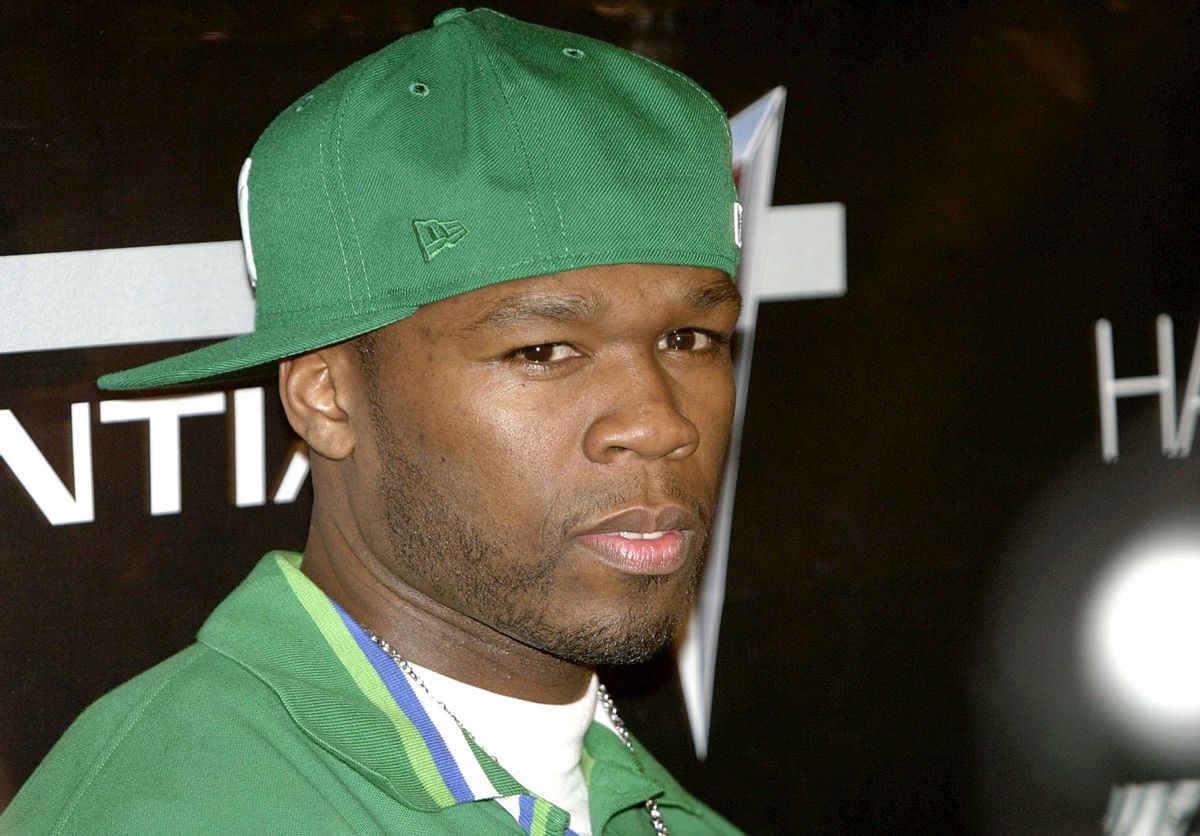 Two years ago, Aziz Ansari told a hilarious, incredible story about the moment he realized that rapper 50 Cent did not know what a grapefruit was:

Fans have since wondered if there's any truth to the bit and, if so, what the rapper has to say about it. In a 2012 New York Times Magazine interview, Ansari swore that the bit was true:

You tell a story onstage that you were sitting near 50 Cent at a restaurant, and he ordered a grapefruit soda and was confused when he was brought something that was not purple and grape-flavored, and the waiter had to explain that grapefruit is different from grape. Is that true?
It’s always strange to me when people ask me in interviews, “Like, hey, is that story true?” Yeah, it’s all true.

Has 50 Cent ever reached out to you and said, “I’m a beverage mogul, I have my own Vitamin Water flavor, I certainly know the difference between grape and grapefruit”?
Every other time I’ve done a bit about anybody famous, very quickly they reach out to you or you hear about them hearing about it. That’s one instance where I’ve never heard of anyone that knows if he’s heard the bit or if he has any take on it.

During a Reddit AMA on Tuesday, the rapper finally addressed the subject:

"my grandma used to get me grapefruit juice as a kid. he's a comedian. Ima have his ass whoop if he keeps saying that lol."