Hopping on the climate bandwagon? China says it, too, may cap emissions 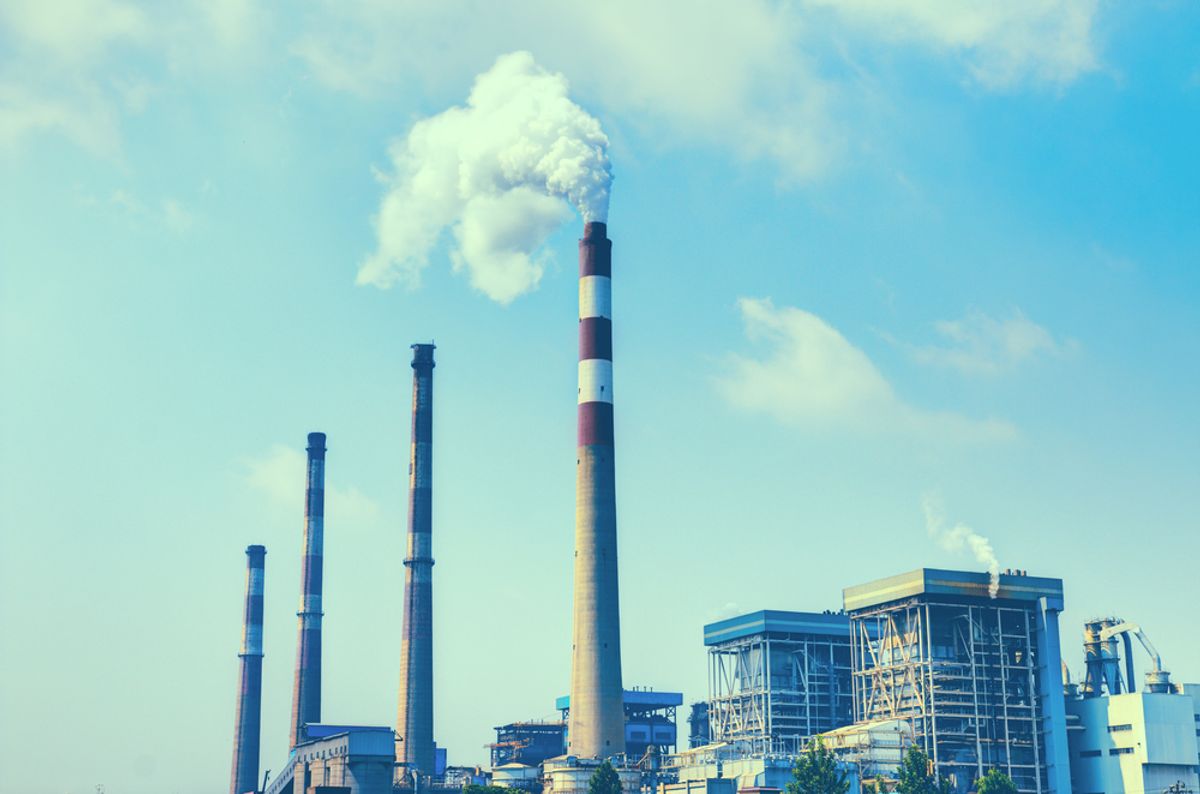 China's finally climbing aboard the emissions-capping train: Just a day after the Environmental Protection Agency announced its proposal for sweeping new regulations on existing power plants, the country announced that it plans to begin limiting its CO2 emissions for the first time. Reuters reports:

China, the world's biggest emitter, will set a total cap on its CO2 emissions when its next five-year plan comes into force in 2016, He Jiankun, chairman of China's Advisory Committee on Climate Change, told a conference in Beijing.

...It is not clear at what level the cap would be set, and a final number is unlikely to be released until China has worked out more details of the five-year plan, possibly sometime next year.

This has the potential to be big news, the ultimate response to the question: "What's the point of curbing U.S. emissions if China is going to keep polluting?" That argument took on extra significant with the EPA's action to limit coal, as Ella Chou, a senior research assistant at the Brookings Institution's China Center, explained to Mother Jones: A decreased demand for coal in the U.S. could conceivably lead to increased exports to China, effectively outsourcing the problem and enabling the country's crippling addiction to coal.

Vox points out that we're missing some crucial details regarding China's plans -- and that if emissions peak in 2030, as Jiankun suggests, it probably won't be enough to avoid significant climate change. And over at the New York Times' Dot Earth blog, reporter Christopher Buckley has this translation of Jiankun's statement:

"It’s not the case that the Chinese government has made any decision. This is a suggestion from experts, because now they are exploring how emissions can be controlled in the 13th Five Year Plan…. This is a view of experts; that’s not saying it’s the government’s. I’m not a government official and I don’t represent the government."

But others are seeing the intention as a positive sign -- and potentially even a game changer -- for global climate negotiations. "The China-US one is a key trust relationship (in climate talks)," John Connor, CEO of the Melbourne-based Climate Institute, told Reuters. "If they are rising above that it sends a very powerful signal to the rest of the world to get serious."