National survey finds that most women experience street harassment, but most women already knew that 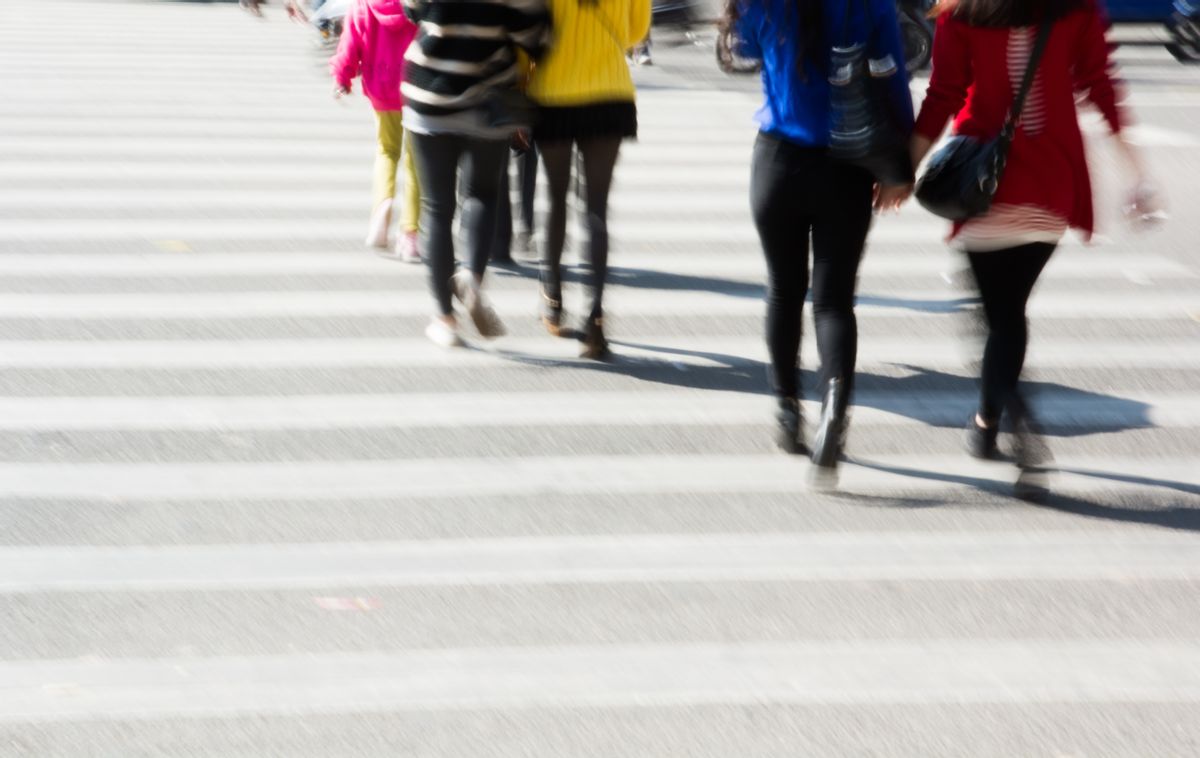 Since we have a very hard time believing women when they say things, perhaps this will help: A new national survey has just been released and it reveals that 65 percent of women surveyed had experienced some form of street harassment because they had the audacity to walk around in the world and breathe air and basically exist as a person.

The organization Stop Street Harassment commissioned a 2,000-person nationally representative survey and found that among these women, 23 percent had been sexually touched without their consent, 20 percent had been followed, 14 percent were flashed by their harassers and 9 percent were forced to perform a sexual act. And 86 percent of women who reported being threatened or harassed on the street say it's happened multiple times. And, as is so often the case, women of color, low-income women and LGBTQ women were disproportionately targeted for such harassment.

And while it seems like it's very, very hard for Glenn Beck and other people who struggle with the medical condition known as having shit for brains to believe, the survey also found that women changed their behavior and views about the world after being harassed. Because these things actually matter.

The most common change was for harassed people to constantly assess their surroundings as a result of harassment (47% of women and 32% of men). Going places in a group or with another person instead of alone was another common response for women (31%). On the more extreme end, 4% of all harassed persons said they made a big life decision like quitting a job or moving neighborhoods because of harassers.

Researchers also found that men were overwhelmingly the harassers, in cases of harassment against women and other men.

Now will this be an opportunity to talk seriously about the continuum of violence against women that shapes how women and girls move through the world and relate to others and their surroundings? Yes and no. It's good that these surveys exist. The research is important. And, for most thinking people and the feminists who are already doing this work and having these conversations, this is yet another thing to point to and say, "This stuff is real. It happens. It matters. How can we change it?" But for the really deeply entrenched misogynist and rape culture apologist types, the people who are the most dedicated to plugging their ears up and humming when confronted with such information, it will probably just be another opportunity to say #NotAllMen.