The actor muses over happiness, pleasure and pain in an unearthed recording from 2012 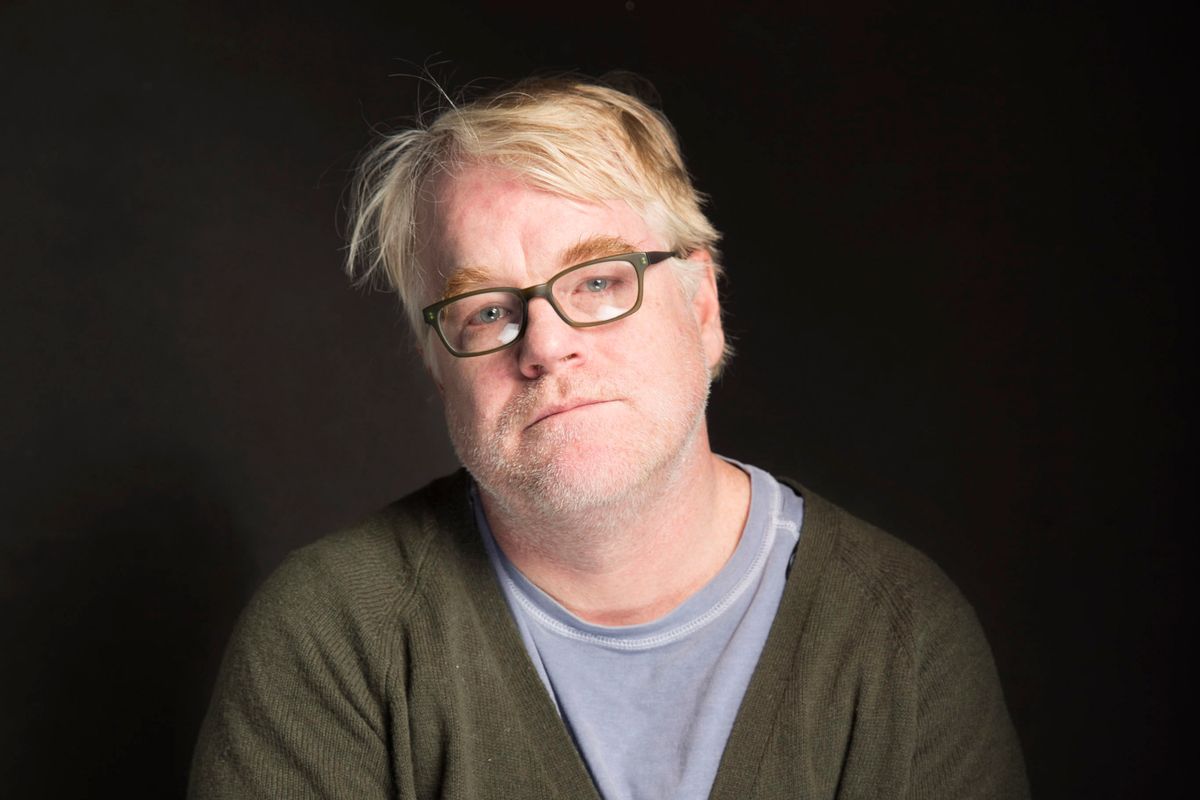 PBS Digital Studios has released another gripping never-before-heard interview as part of its Blank on Blank series, this time with late actor Philip Seymour Hoffman. On screen, Hoffman was known for his moving performances of lonely people with dark secrets, like in "Doubt" and "The Master". Off screen, Hoffman struggled with drug addiction, which led to his untimely death at the age of 46 in February.

In a conversation with Simon Critchley at the Rubin Museum of Art in 2012, Hoffman revealed some of the existential questions that torture him -- musings about the elusive nature of happiness, the pain inherent in all pleasure, and the power of being able to identify and acknowledge the existential fears we all face as humans.

"Meditation is actually coming right up to the lip of death, and saying, 'I'm here, I'm scared.' That's life." said Hoffman in the recording. "If you can actually live in that place...learning how to die is therefore learning how to live."