The comedian debates with the French economist, who advocates for a global progressive tax system 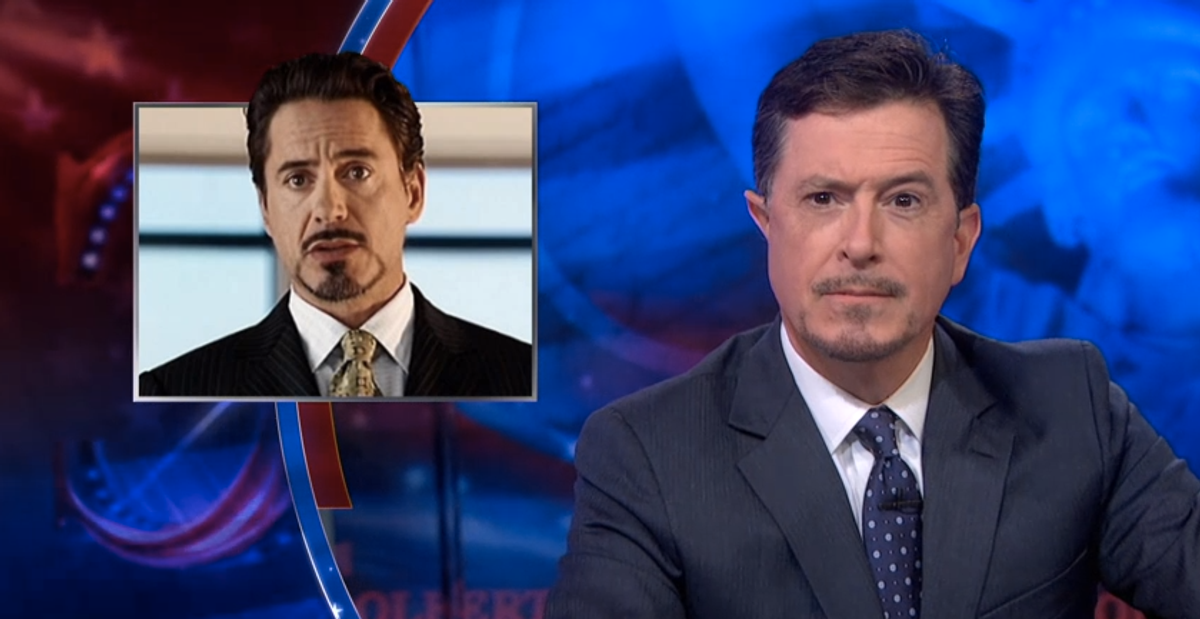 Stephen Colbert welcomed overnight celebrity and French economist Thomas Piketty on "The Colbert Report" to discuss his book, "Capital in the Twenty-First Century," in which Piketty proposes a progressive global tax system to increase economic mobility. Of course, this type of policy threatens the wealth of the top 1 percent -- including Colbert's right-wing blowhard persona. In protest (and, probably, to keep things light), Colbert has grown a (sparse) goatee to show solidarity with fictional billionaire "Iron Man's" Tony Stark.

"If Piketty had his way, and Tony was coughing up 80 percent in taxes, suddenly he's not a billionaire anymore and can't afford to be Iron Man. Then who's saving New York from the Chitauri invasion?" Colbert challenged the economist, who smells, to Colbert, a lot like a communist.

"I am just trying to see how we can ensure that everyone benefits from globalization," Piketty said. "In fact," Piketty reminded Colbert, "this country invented progressive taxation of income and wealth. And somehow, we've forgotten that since the 1980s, the country has moved in a completely different direction."