Not a good day to be a car in the Midwest 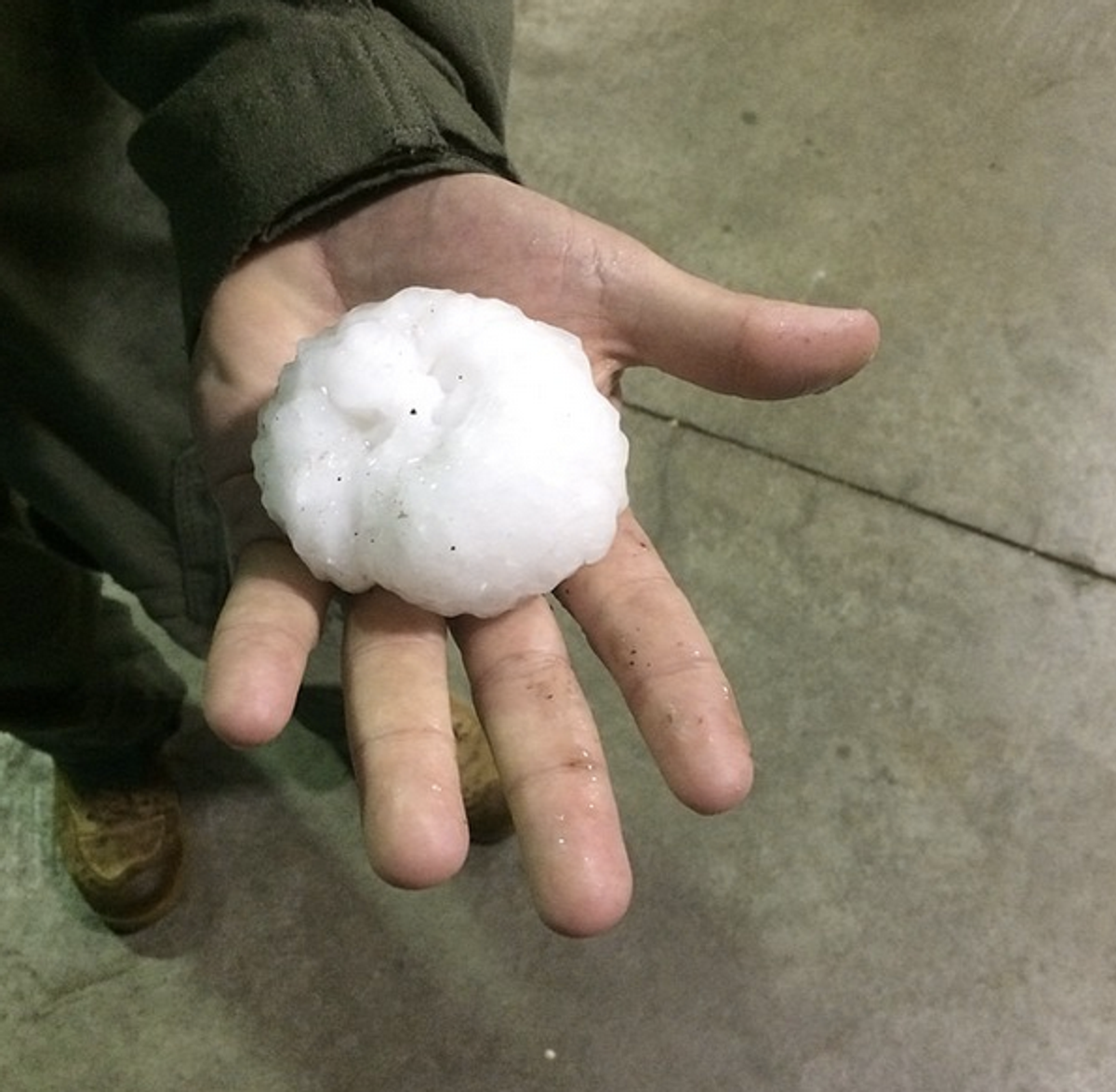 Severe thunderstorms gave Nebraska and parts of Iowa one hell of an evening Tuesday, bringing high winds and flooding and pelting the region with hail the size of baseballs.

To give just one example of the kind of trouble hail the size of baseballs can cause, one car dealership reported that a total of 4,500 vehicles were damaged across their property:

In western Iowa, erry Landsvork, an observation program leader for the National Weather Service in Valley, Nebraska told the AP, more than 25 vehicles had their windows shattered. "They were driving along Interstate 29, had no place to go, and whether they were driving or pulled over, they just didn't escape the hail," he said.

The Associated Press collected some of the crazier footage from the storm:

According to Weather.com, the nasty weather is expected to move east, threatening about 15 million people living in Ohio, the Tennessee Valleys and parts of the Appalachians.