Men's rights group raises $25,000 to protect them from feminists

"We’ve had ongoing problems with the feminist establishment, which is a multibillion-dollar hate industry" 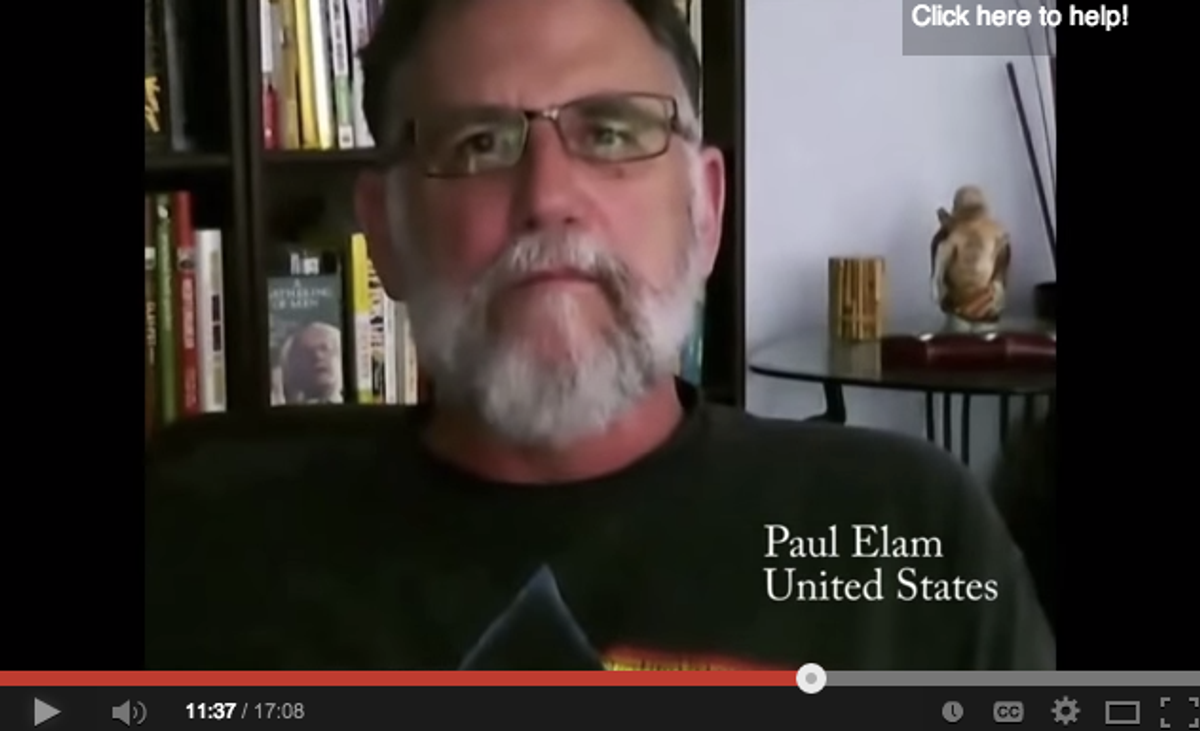 Men's rights activists have raised $25,000 to provide additional security for an upcoming conference because, “We’ve had ongoing problems with the feminist establishment, which is a multibillion-dollar hate industry, for years,” according to men's rights blogger Dean Esmay.

The money will be used to hire seven off-duty police officers to provide security for the event. The hotel hosting the conference in Detroit, Michigan sent a letter to organizers requesting the additional security and expressed concerns about the safety of its employees and guests related to threats of violence. Police were contacted about the conference, but a spokesperson said they had not received "any word about threats."

The letter does not say from whom the threats came, but the men's rights activists behind the conference are pretty sure they are from feminists. Because they like to blame feminists for pretty much everything. As Abby Ohlheiser at the Wire points out, A Voice For Men's homepage currently links to a petition to "class feminism as a terrorist group."

Asking supporters for money, conference organizers said they were "under attack by ruthless ideologues who want to silence us." And then they made a 17 minute video of people saying "My name is [blank]. I am a real person. I am a critic of feminism. I am an advocate of men and boys. And feminists are trying to silence me."

Here are a few of the panels from the conference:

"Misandry in the media"

It's going to be bananas. Here is the bananas video they made about their bananas conference: