Officials: Saudi MERS outbreak was much deadlier than we thought 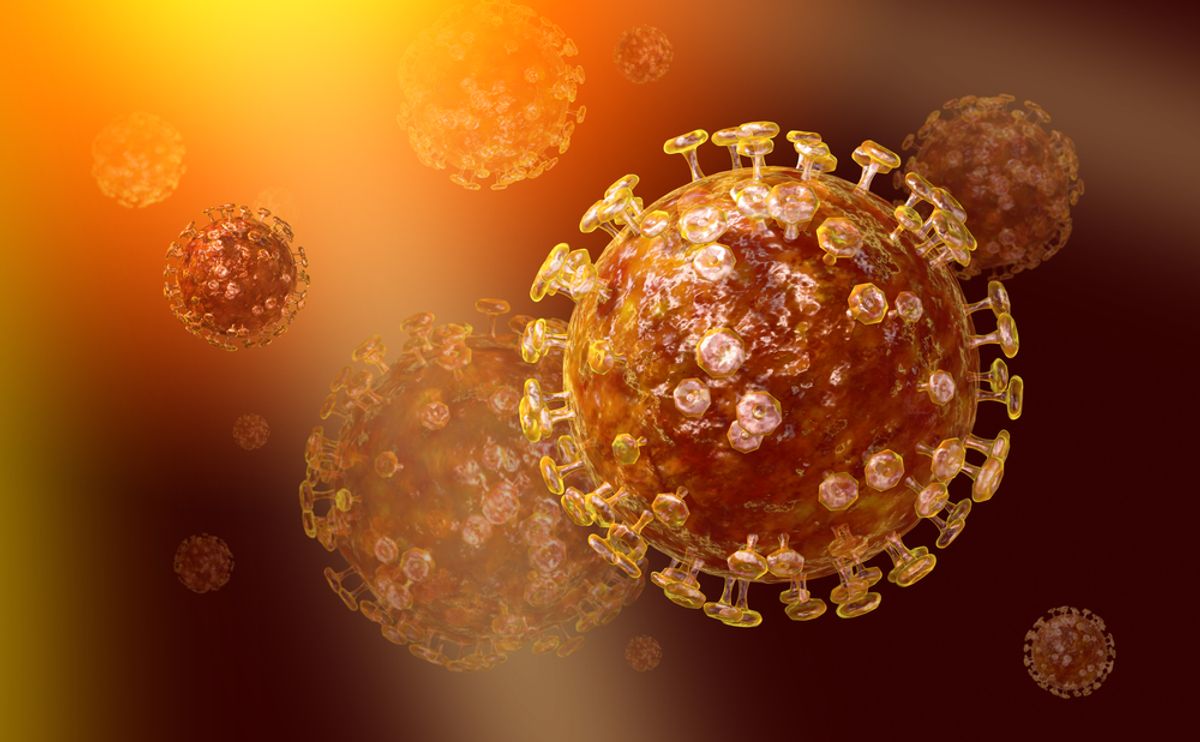 The deadly virus sweeping through the Middle East -- and now cropping up in the U.S. -- turns out to have been more deadly than health officials were led to believe. After "re-examining old data," officials in Saudi Arabia, where Middle East Respiratory Syndrome (MERS) originated, found that they had overlooked about a fifth of infections reported since 2012. The revised number of infections rose from 575 to 688, while the revised death toll jumped nearly 50 percent, from 190 to 282. Al Jazeera reports:

The sharp increase in deaths now attributed to MERS, which causes coughing, fever and pneumonia in some, means the mortality rate from the virus in Saudi Arabia is now 41 percent, instead of the 33 percent previously thought.

However, the ministry said on Tuesday that although the total number of historical cases had risen, the rate of infection in the most recent outbreak appeared to be slowing.

Of the total, 53 patients were still being treated, while 353 had recovered, the statement said.

"While the review has resulted in higher total number of previously unreported cases, we still see a decline in the number of new cases reported over the past few weeks," Tariq Madani, head of the health ministry's scientific advisory board, was quoted as saying in an emailed statement.

No one's quite sure how the Saudi government's numbers could have been as off as they were, but on the same day that the revision was announced, the country relieved one of its top health officials from his post. Responding to criticism from the international community, the health ministry also promised that it's working to improve its reporting and tracking of the outbreak.