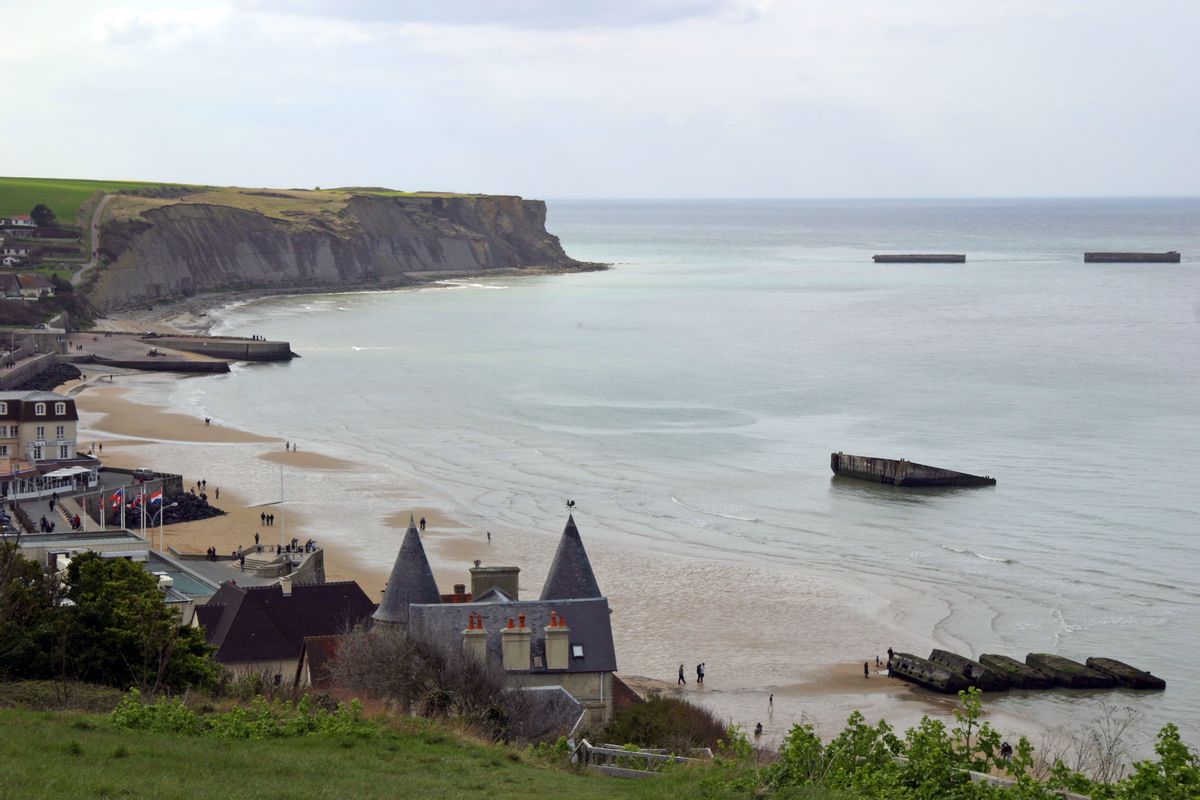 The English Channel, old age, and lack of accreditation were not going to keep 89-year old WWII veteran Bernard Jordan from attending the 70th anniversary D-Day celebration on the beaches of Normandy. The BBC reports that Jordan snuck out of his nursing home in Sussex, England, wearing his war medals underneath his raincoat. He was well on his way to France by the time he was reported missing.

The nursing home staff had tried to get Jordan, who once served as the mayor of Hove, accreditation to tour with with Royal British Legion, but was unable to do so because the request came too late. So Jordan took matters into his own hands.

“The nursing home received a phone call from a younger veteran from Brighton at 10.30pm who said he had met the pensioner on a coach on the way to France and that they were safe and well in a hotel in Ouistreham," said Nev Kemp, the police commander for the city of Brighton & Hove.

Kemp seemed to find the whole tale pretty heartwarming, saying, “We have spoken to the veteran who called the home today and are satisfied that the pensioner is fine and that his friends are going to ensure he gets back to Hove safely over the next couple of days after the D-Day celebrations finish."

He even tweeted this: