A 40,000 word document reveals that states were able to listen and record conversations on the Vodafone network 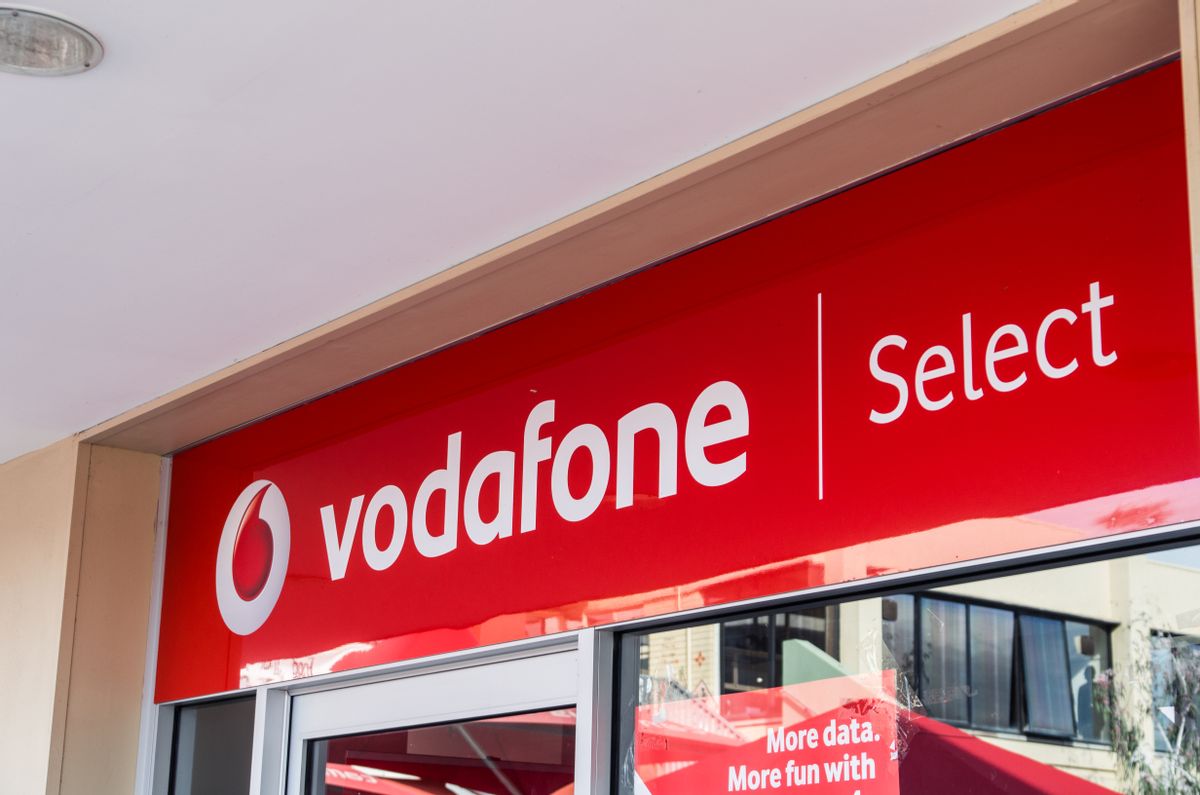 "The company said wires had been connected directly to its network and those of other telecoms groups, allowing agencies to listen to or record live conversations and, in certain cases, track the whereabouts of a customer. Privacy campaigners said the revelations were a "nightmare scenario" that confirmed their worst fears on the extent of snooping."

Vodafone only revealed information of government spying in countries where disclosure of this manner is legal. This excludes countries including South Africa, Romania, India, Qatar, Malta, Turkey, Egypt, Albania and Hungary, where companies are prohibited from revealing this information.

The Guardian is also reporting that Vodafone published these documents as "push back" against the use of mobile networks and ISPs for widespread government surveillance. The document gives several reasons for why they published their inaugural Law Enforcement Disclosure Report:

"The report is intended to:

It also explained that Vodafone believes that it should not be the role of operators to publish this information, but that governments should offer more transparency.

This report comes almost exactly a year after the first Edward Snowden documents were published, detailing NSA mass surveillance -- done mainly over the web. Though this is only a small snapshot -- one company and a handful of countries -- the revelation both sparks and confirms fears of direct mobile device snooping.