The funniest moments of "Young Ones" star Rik Mayall

The comedian died at 56 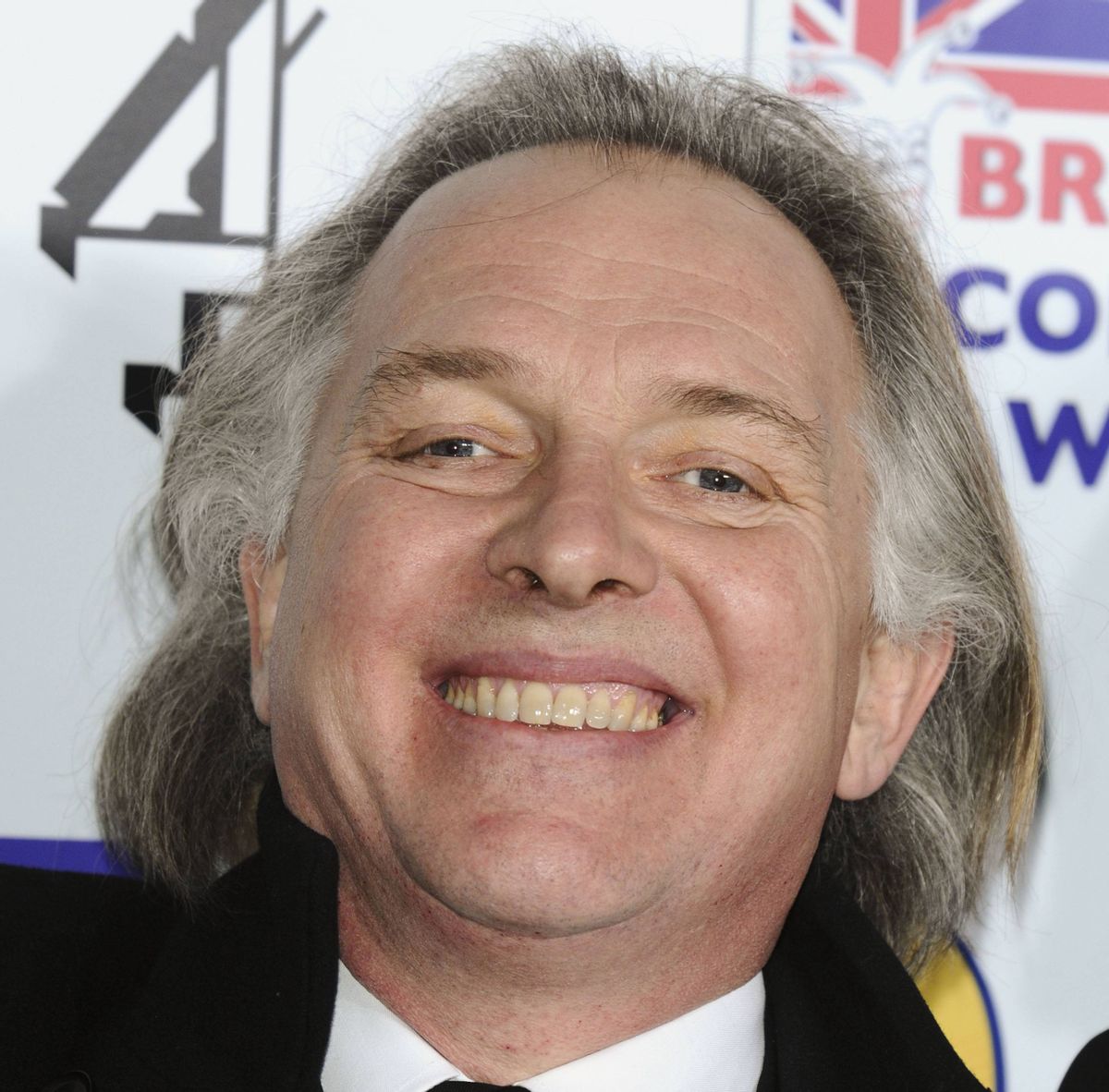 British comedian Rik Mayall, known as one of the pioneers for alternative comedy, died on Monday morning. He was 56. Mayall, who got his start with comedy troupe The Comic Strip, was beloved for playing loud, obnoxious characters on the screen in cult comedies like "The Young Ones," "Blackadder," "Bottom" and "The New Stateman."

Fans have lovingly compiled some of his best moments as anarchist Rick from 12-episode run of '80s cult classic "The Young Ones," along with clips from "Bottom," the BBC series starring Adrian Edmondson and Rik Mayall in the 1990s:

Mayall also took his act live, performing on "Saturday Live," "Dangerous Brothers" with "The Young Ones" co-star Edmondson, and the touring of "Bottom: Live." Here are some of his best live performances: