Angelina Jolie: Shame the rapist, not the victim 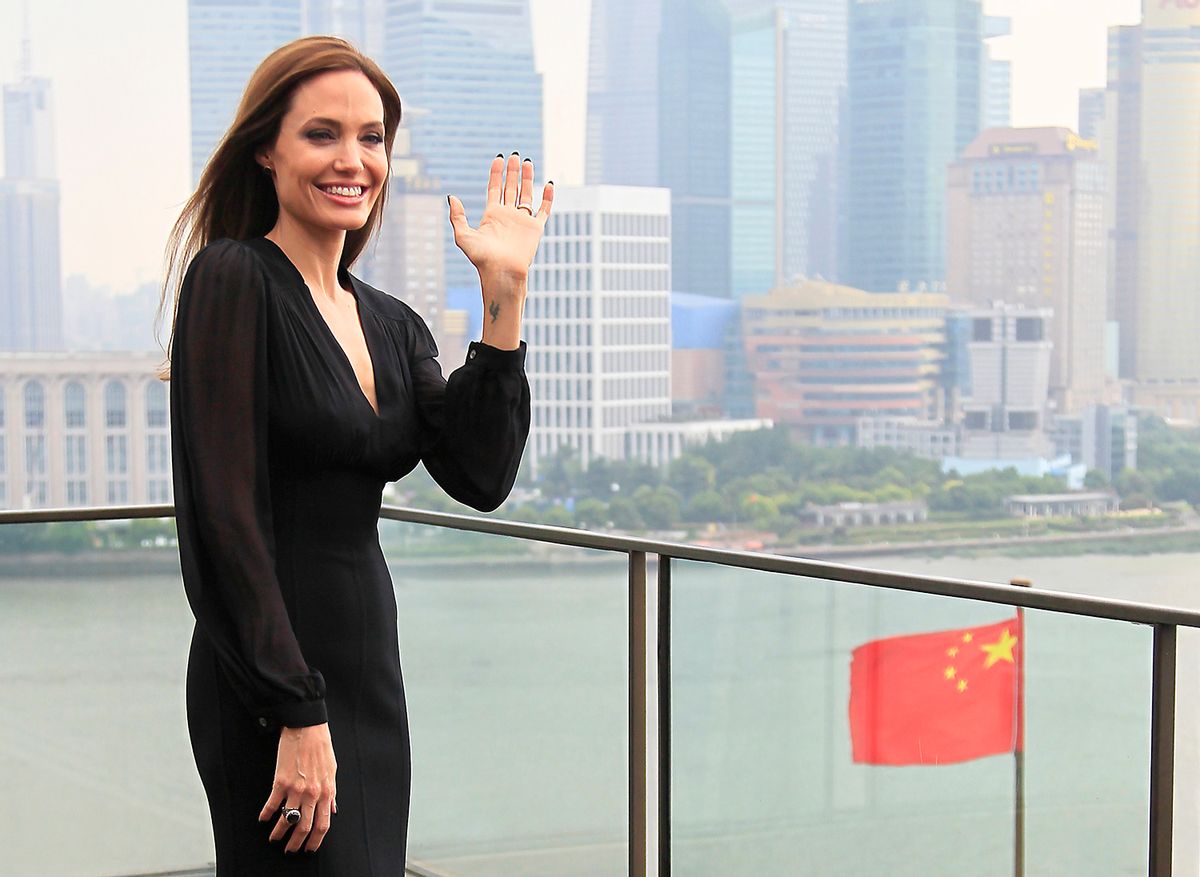 At a time when rape denialism in America feels stronger than ever, and overseas, girls in Nigeria are being kidnapped by the hundreds and girls in India are being gang-raped, the world's first Global Summit to End Sexual Violence in Conflict could not come sooner. On Tuesday, actress and envoy of the U.N. High Commissioner for Refugees Angelina Jolie kicked off the four-day conference in London with a speech that urged the 1,200 attendees to stop seeing rape as an inevitable byproduct of war and blame the rapists, not the victims.

"It is a myth that rape is an inevitable part of conflict," said Jolie. "There is nothing inevitable about it. It is a weapon of war aimed at civilians. It is nothing to do with sex, everything to do with power. It is done to torture and humiliate people, and often to very young children."

“This whole subject has been taboo for far too long; war zone rape is a crime that thrives on silence and denial,” Jolie continued. "The stigma harms survivors and it causes feelings of shame and worthlessness. It feeds ignorance such as the notion that rape has anything to do with normal sexual impulses. But most of all, it allows the rapist to get away with it. They feel above the law, because the law rarely touches them and society tolerates them."

Hoping that this summit will be a "turning point" in acknowledging a global crisis, Jolie concluded, "We must send a message around the world that there is no disgrace in being a survivor of sexual violence, that the shame is on the aggressor."