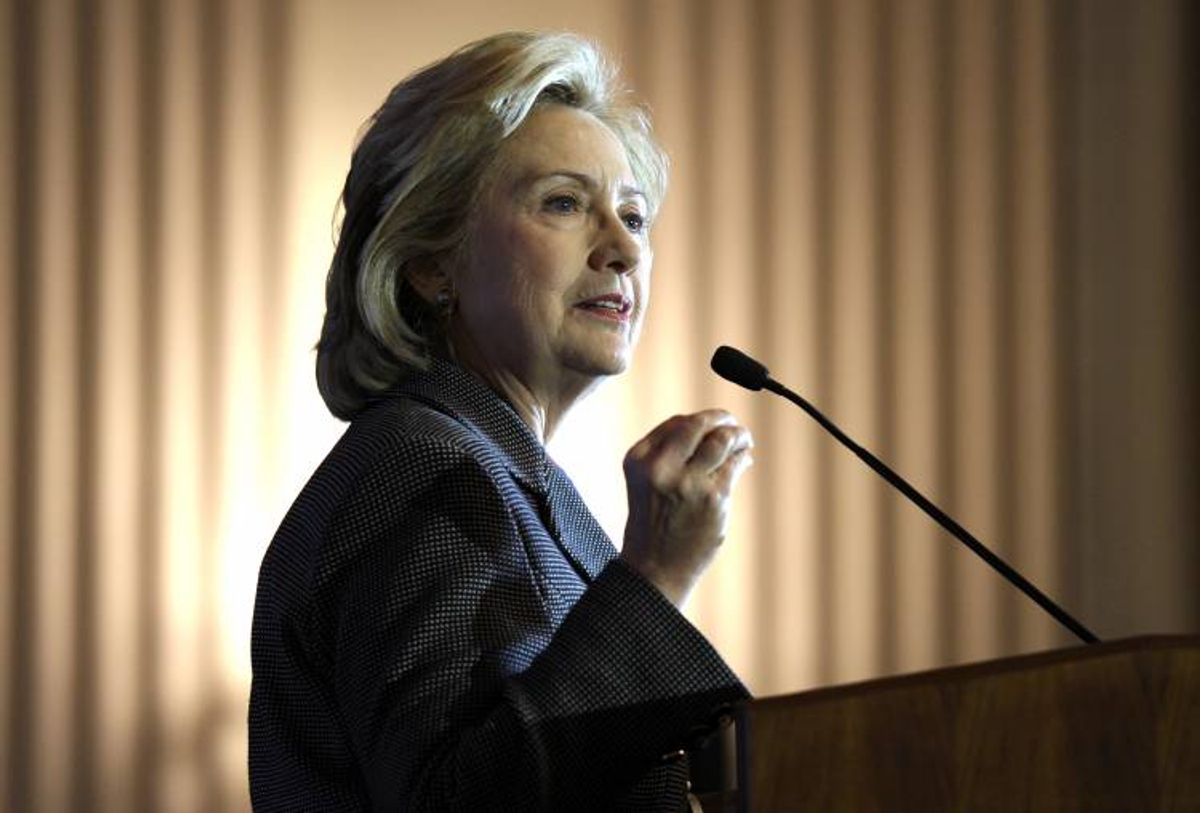 Speaking with Diane Sawyer for an interview to promote her new memoir/campaign book, former Secretary of State Hillary Clinton said that the prospect of facing the controversy and conspiracy theories about the 2012 attack on the U.S. mission in Benghazi makes her more likely to run for president in 2016.

"Actually, it’s more of a reason to run, because I do not believe our great country should be playing minor league ball," Clinton told Sawyer. "We ought to be in the majors."

Clinton went on to say that the Benghazi issue was "really apart from — even a diversion from — the hard work that the Congress should be doing about the problems facing our country and the world."

Speaking to what role she played in the tragedy that led to the murder of four Americans, Clinton said she "certainly would give anything on earth if this had not happened."  She also expressed a "wish that we had made some of the changes that came to our attention to make as a result of the investigation."

But Clinton nevertheless declined to take full blame for the security breakdown. "I take responsibility," she said, "but I was not making security decisions ... I'm not equipped to sit and look at blueprints, to determine where the blast walls need to be or where the reinforcements need to be. That's why we hire people who have that expertise."

Judging by the response to the interview from many conservatives on Twitter, we think it's fair to say that, if she runs in 2016, Clinton will have every opportunity to explain further how the U.S. should be in the "major" leagues.