Plus: New king of Jamaican dance hall, Popcaan; a great album from Parquet Courts; and new covers from Andrew Bird 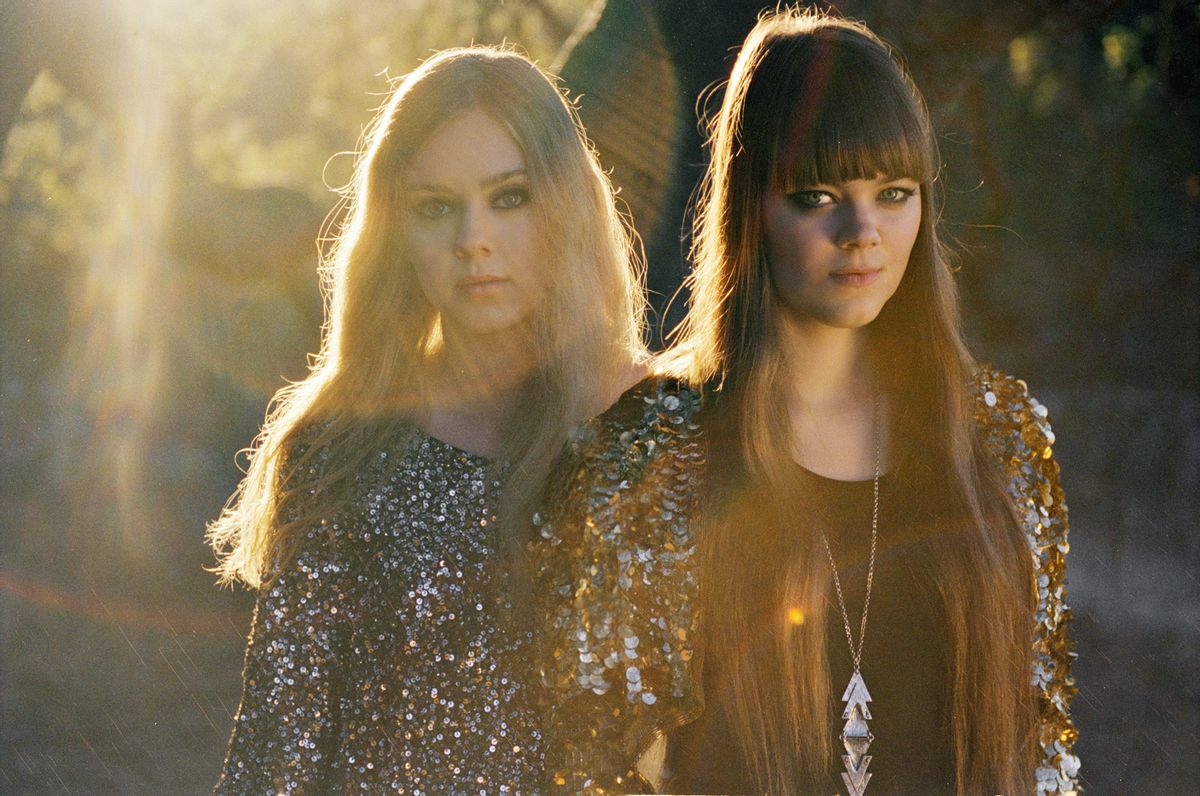 "Stay Gold" is the third album from Swedish sisters Klara and Johanna Söderberg -- and the first debuted on a major label. The duo, known as First Aid Kit, prove that sweet, lilting folk music, with a hint of country twang, can wield some deep power, which takes a deep root in listeners. Much of this hefty emotion comes from the sisters' gorgeous and strong voices, which move through the range of light and airy to forceful gusts of feeling, as in "Shattered & Hollow." The instrumentals, themselves, are lighter than on previous albums, and this gives the voices and lyrics room to take center stage.

"Where We Come From" is the debut album from dance-hall deejay Popcaan, or Jay Sutherland, and comes from executive producer Dre Skull, who also produced Snoop Lion's "Reincarnation." Just as Popcaan deftly straddles between emcee and singer, the album too melds different elements. It seamlessly connects pop music to Jamaican dance hall, and at the same time weaves infectious party music with slower songs about everyday life. Present throughout the entire album, though, is Popcaan's buoyancy, sense of fun and gratitude.

I missed last week's "Innovative sounds," and therefore missed exploring this really darn good album. To put it simply, Parquet Courts' third album, "Sunbathing Animal," rocks. Listening to the album you catch glimpses of past New York rock giants, infused with Parquet Courts' own energy and style. The album itself is by no means simple, and the lyrics tackle everything from love and fear to the perspective of a household cat.

Also missed was Andrew Bird's "Things Are Really Great Here, Sort Of." The album is a collection of the Handsome Family songs, beautifully covered by Andrew Bird -- complete with his signature whistle, violin and melodious voice. The album includes tracks like "Giant of Illinois," which he previously covered on the compilation album "Dark Was the Night"; "Don't Be Scared," which Bird first covered in 2003; and a cover of "Far From Any Road," which folks may better know as the theme from HBO's "True Detective."