Joe Biden: U.S. is only "non-xenophobic" major economy in the world

China, Japan, Germany are all "not nearly as welcoming of immigrants," the vice president said 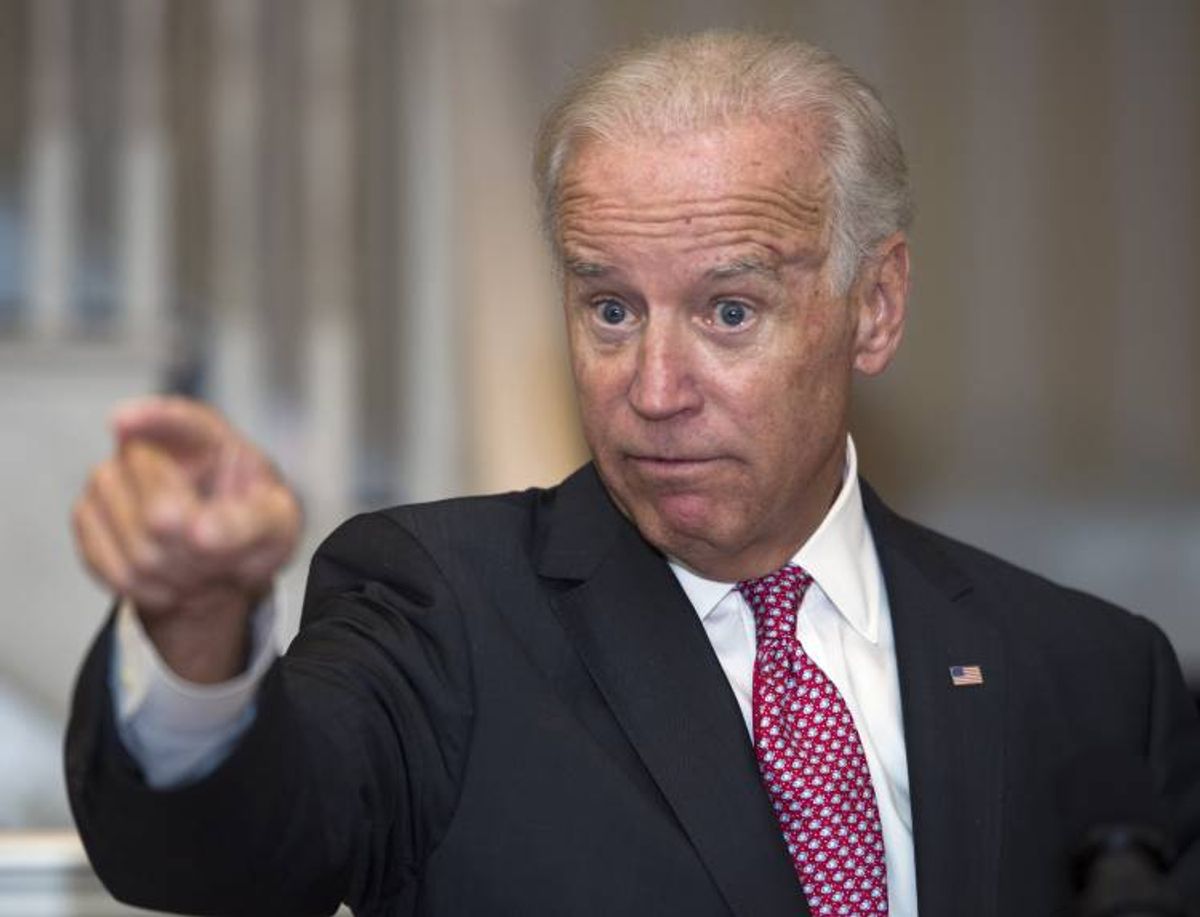 Sure, China, Germany and Japan may all have less unemployment and less inequality than the United States; but you know what they don't have, at least according to Vice President Joe Biden? A political culture that disdains xenophobia and welcomes immigrants!

Holding forth at a National Association of Manufacturers event held in D.C. on Tuesday, the vice president and possible 2016 presidential candidate spoke rather undiplomatically about the world's other leading economies in an attempt to underline how vital it is for Congress to pass comprehensive immigration reform.

"We have to pass an immigration bill," Biden said. "Look at Germany, look at the rest of the world. We're the only non-xenophobic nation in the world that's a major economy."

According to Detroit News D.C. Bureau Chief David Shepardson, Biden further claimed that these other wealthy nations were just not as "welcoming" to outsiders as the United States:

One imagines the leaders of Germany, China and Japan may not be particularly amused by Biden's remarks. But if the usual "Joe being Joe" excuse doesn't tamp their anger, they can always play the Joe Arpaio card. Or the Steve King card. Or the Laura Ingraham card. Or the Mickey Kaus card. Or the Kris Kobach card. Or the ... well, you get our point.

You can listen to Biden's "Look at Germany ..." remark below, via the Washington Times: