Their first album in four years, "They Want My Soul," will be out this summer 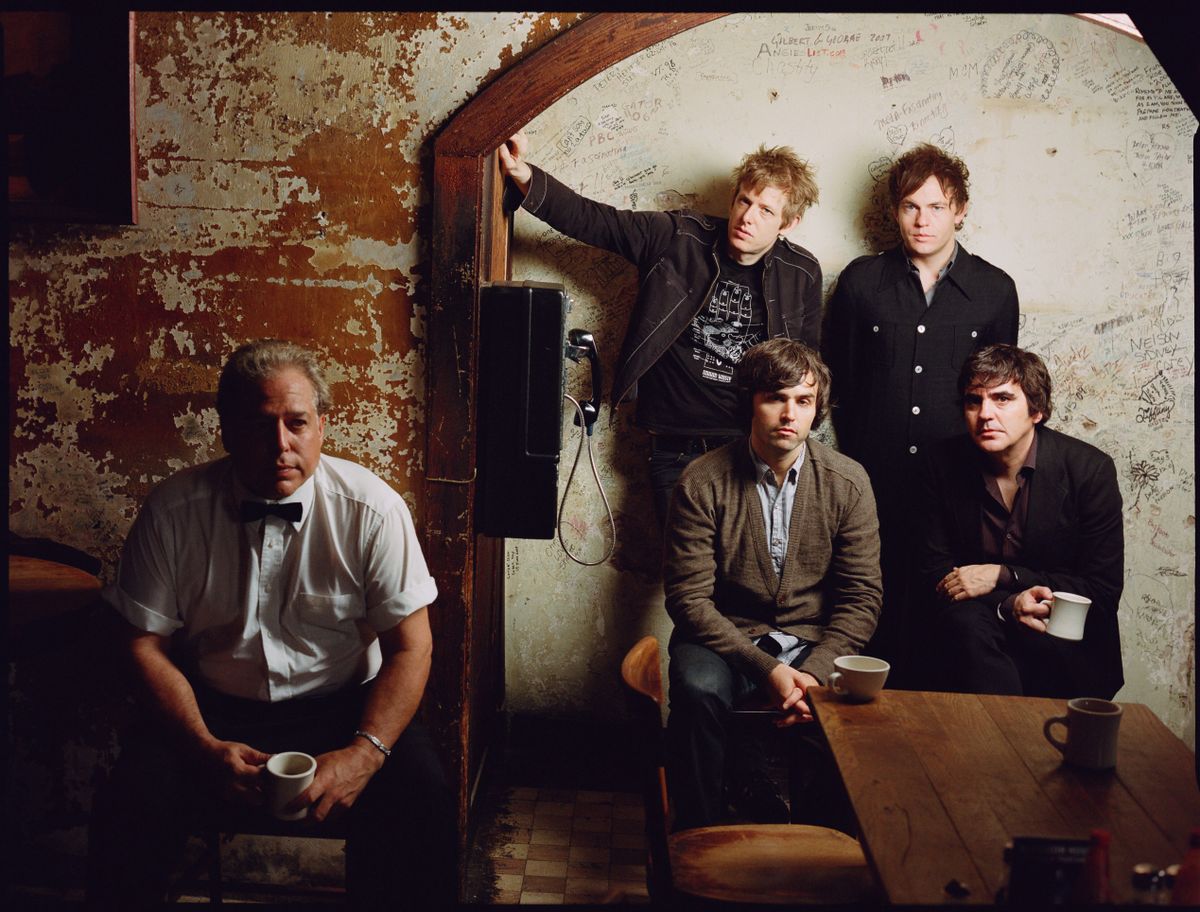 Last week, Spoon announced their forthcoming album, "They Want My Soul," and teased fans with a few clips from songs in an interview with NPR. It is Spoon's first album in four years -- since they released "Transference" in 2010.

The band had been hinting at some release today, posting "Soon R.I.P June 10." And today they've shared a full track from the album titled "Rent I Pay." The band debuted the song during a webcast show last night at New York's Le Poisson Rouge, and subsequently released the studio cut below:

The band also released the cover art for the album, and an "unofficial" video for "Rent I Pay." Spoon has been making music together for over 20 years now, and "They Want My Soul" is their eighth LP. The album is out on August 5.