Bowe Berghdahl is a Muslim "because he looks like a Muslim," says Bill O'Reilly 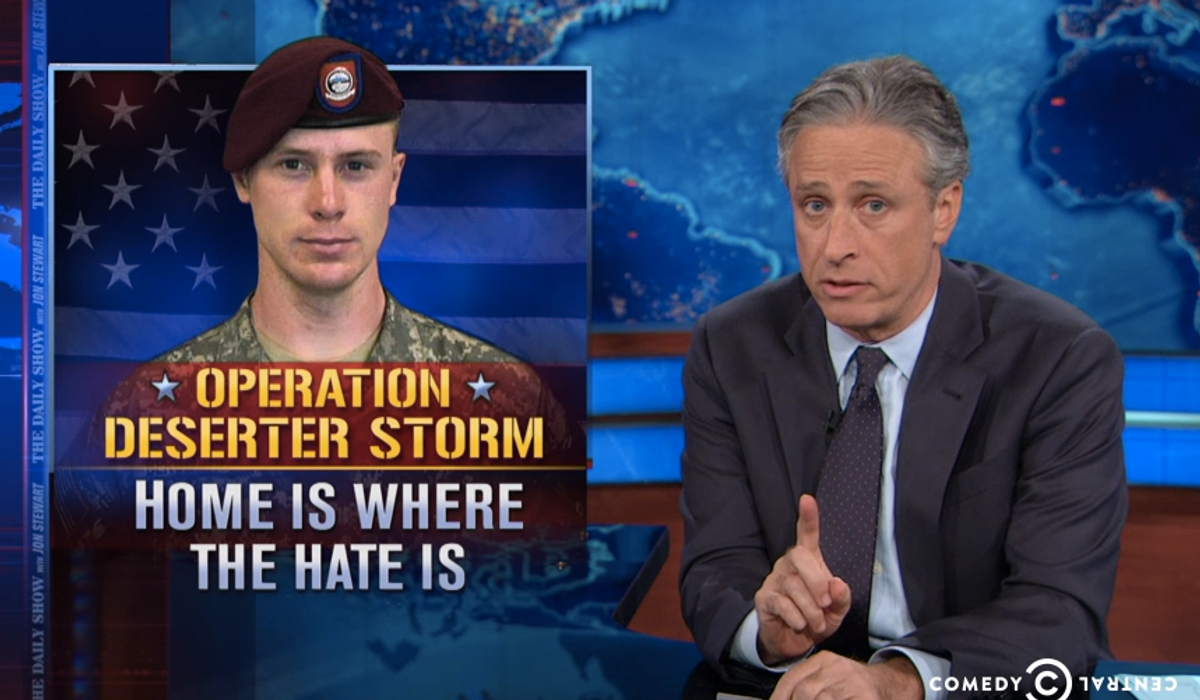 Jon Stewart is so, so tired of reporting on Fox News' relentless Islamophobia that he faced a moment of reckoning with Disney's mythological conscience, Jiminy Cricket. "Why do you still watch these assholes?" asked the cricket, after Stewart covered, for the umpteenth time, that Bill O'Reilly is shouting about recently rescued American soldier Bowe Berghdahl supposedly being a Muslim (because "he looks like a Muslim").

"You think they're going to change? I mean, at this point, your obsession with these assholes says as much about you as it does them. What, do you have some anger fetish? You gotta stop ingesting their poison."

Fox News might never understand racism. But Stewart persists, because sometimes, you get tired of crying.