Thai police recently nabbed a man for stealing 35 candy bars from a 7-11. That's peanuts compared to these 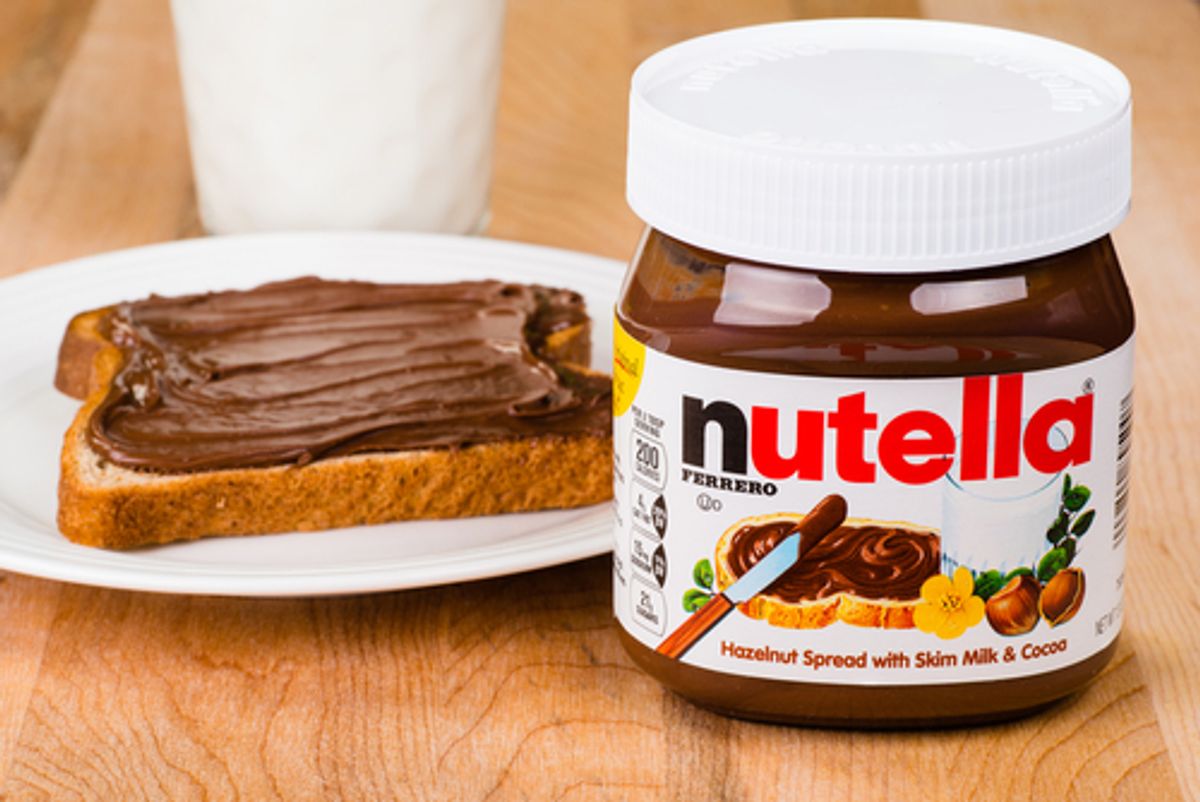 Thai police recently took time off from dealing with the fallout of the country's military coup to nab a man who stole 35 candy bars from a 7-11. In the history of weird-ass food thievery, though, this barely ranks. Here are some of the biggest, strangest heists of comestibles worldwide.

A few candy bars? That’s peanuts. In 2012, thieves stole 18 tons of chocolate from a factory in Austria, by having an accomplice pose as a delivery driver. Imagine a ballistic missile submarine full of chocolate — it’s about that much.

In 2005, Russian criminals broke into a truck and emptied it of 22 tons of red caviar worth $470,000. The owner left his truck in a (guarded) parking lot during Moscow’s New Year’s festivities — presumably Moscow is so cold that you can just leave a truck full of caviar sitting around and it stays reasonably fresh? He didn’t return to check on it until Jan. 2, by which point thieves had hauled away 845 industrial-size cans of fish eggs.

It’s no surprise that Canada is the world’s biggest producer of maple syrup, but did you know Quebec alone makes 75 percent of the maple syrup manufactured worldwide? Some of that is kept in reserve, in case there’s a bad maple syrup year, and in 2012 someone lifted 15,000 barrels from that stockpile — a total of 10 million pounds of syrup, worth something like $30 million. What’s even weirder is that the syrup was later discovered in New Brunswick — in a syrup processing plant. Which you’d think would be a great place to hide syrup in plain sight.

Okay, 10 million pounds of maple syrup is a lot, but 11,000 pounds of Nutella? That just sounds like a reasonable supply. I feel like I could go through that in a couple of weeks. And thieves in the German town of Bad Hersfeld may have done just that. In 2013 they stole 11,000 pounds of the hazelnut spread — about the size of an adult Asian elephant. A Nutelephant.

Thieves cut a hole in the side of a parked truck near Redditch, England while the driver was asleep, and made off with 6,400 cans of Heinz baked beans with sausages. The local police force asked people to be on the lookout for anyone trying to “sell large quantities of Heinz baked beans in suspicious circumstances.” Maybe you should be on the lookout for that anyway.