Creationist author asks: If evolution is true, "is rape wrong?" 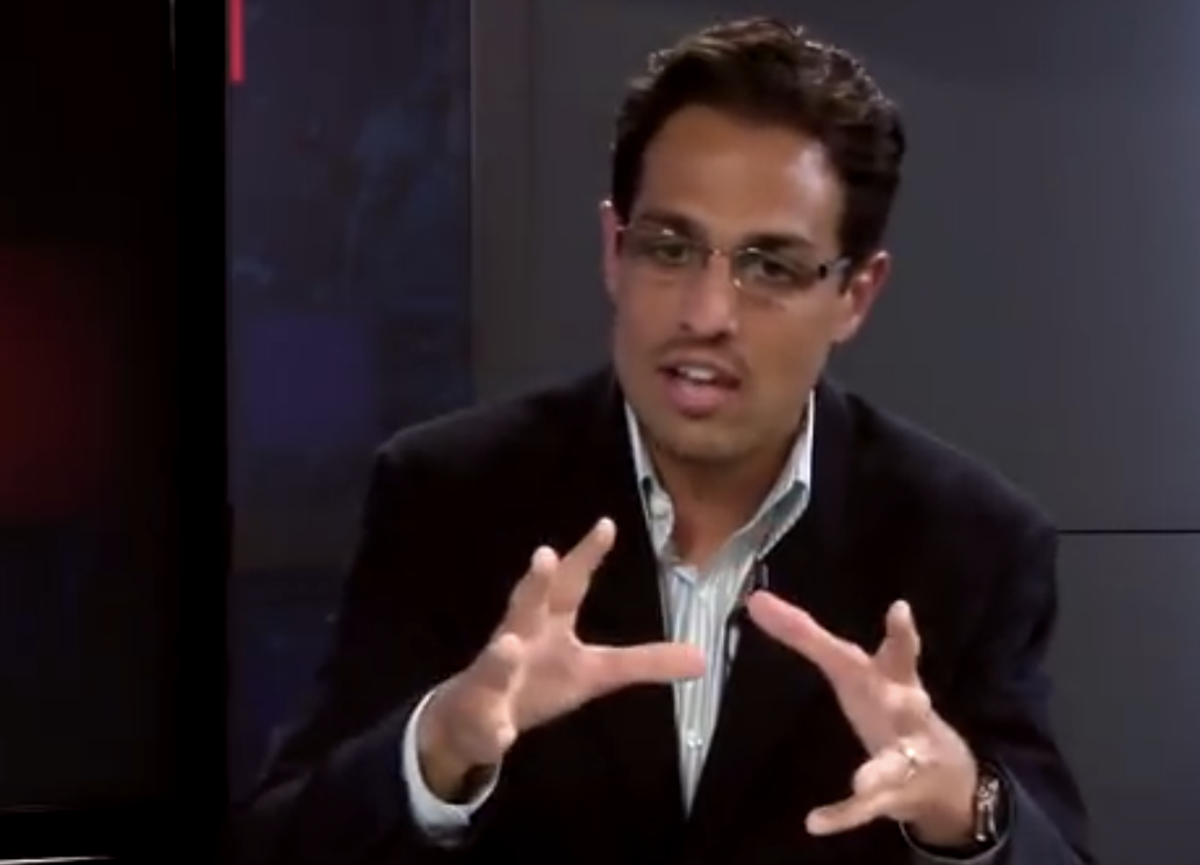 On "Creationist Today" the author asks, "If evolution were true, then how now shall we live?" Isaacs said that during the process of book research, he studied works by Charles Darwin, Richard Dawkins and Christopher Hitchens, and other "purveyors of evolutionary thought."  This study brought him to a "very, very dark place," that caused him to ask a lot of "hard questions."

What sort of questions?

“You have to start asking questions: Well, if evolution is true, and it’s just all about the male propagating their DNA, we had to ask hard questions, like, well, is rape wrong?” Isaacs says to a stunned host.

"Evolution is about the man propagating their DNA, and applying evolutionary thought to humanity then it's basically the strongest male takes whoever he can to propagate the DNA, and it is a scary outcome," Isaacs continues.

Isaacs then claims that if evolution were true marriage would be "anathema," because it limits sexual relations to being between one man and one woman.

“According to the evolutionary worldview, [if] that male is strong enough and he had wonderful genes, he should propagate his DNA as much as possible so that the species can progress,” Isaacs said. “So it redefines everything about our society.”

There are so many issues with Isaacs' argument -- the flawed logic, the pseudo-science, conflating rape (a form of violence) with evolution, using rape as a scare tactic against science.

According to Raw Story, Isaacs is also the author of "Dragons or Dinosaurs?" which argues that ancient stories about mythical dragons are based on human-dinosaur interaction.

The segment of "Creation Today" can be watched below: