"They are not telling hardly any truth about the science" 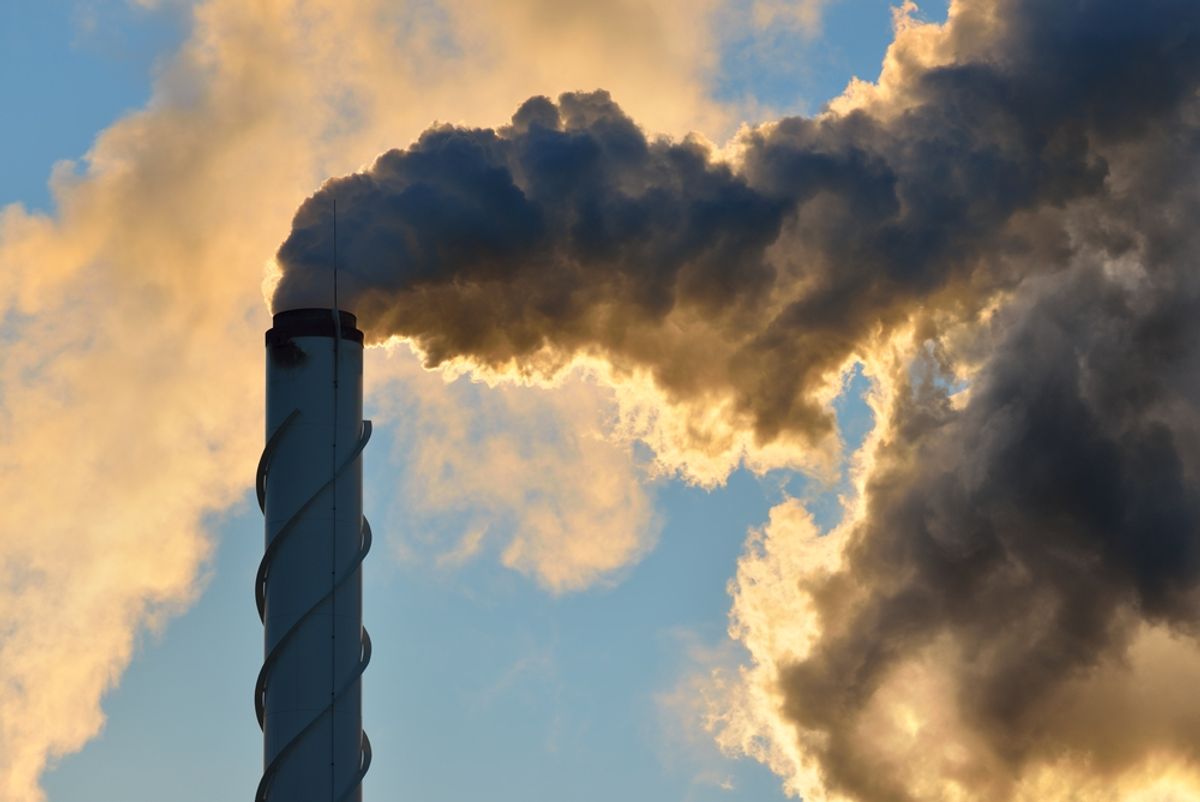 Robert Murray, the founder and owner of Murray Energy Corp., the country's largest independent coal producer, is living in a very different world from the rest of us: one in which the carbon dioxide emissions from coal-fired power have absolutely nothing to do with global warming, which, by the way, isn't happening, because the world has actually been cooling for the past 17 years. And since the EPA, by introducing regulations on existing coal-fired power plants, is obviously lying about man-made climate change being a thing, he's threatening to sue.

The coal company has yet to say much about the two new lawsuits it plans to file, which join a first, filed in March, that claims the agency didn't take potential job losses into account when forming the regulations. But in a lengthy profile published last month in WV Executive, Murray laid out his basic beef with the EPA:

“Under the act, they are obligated to tell the truth, and they are not telling the truth about global warming," he said of the first planned lawsuit. "They are not telling hardly any truth about the science. The earth has actually cooled over the last 17 years, so under the Data Quality Act, they’ve actually been lying about so-called global warming."

"This lawsuit will force them to not just take data from the environmentalists and publish it, as they have been doing," he continued (by "the environmentalists," he probably meant to say "97 percent of the world's scientists"), "but to review that data and make sure it’s accurate."

The second lawsuit, according to Murray, will deal with the lack of a connection between greenhouse gases and global warming.

It's unclear what research or data Murray has at his disposal to prove any of this, but it seems unlikely that his beliefs will stand up to the scientific consensus on climate change, which includes, per the U.N. Intergovernmental Panel on Climate Change, the 95 percent certainty human activities -- the burning of fossil fuels chief among them -- have been the main cause of warming since the 1950s.