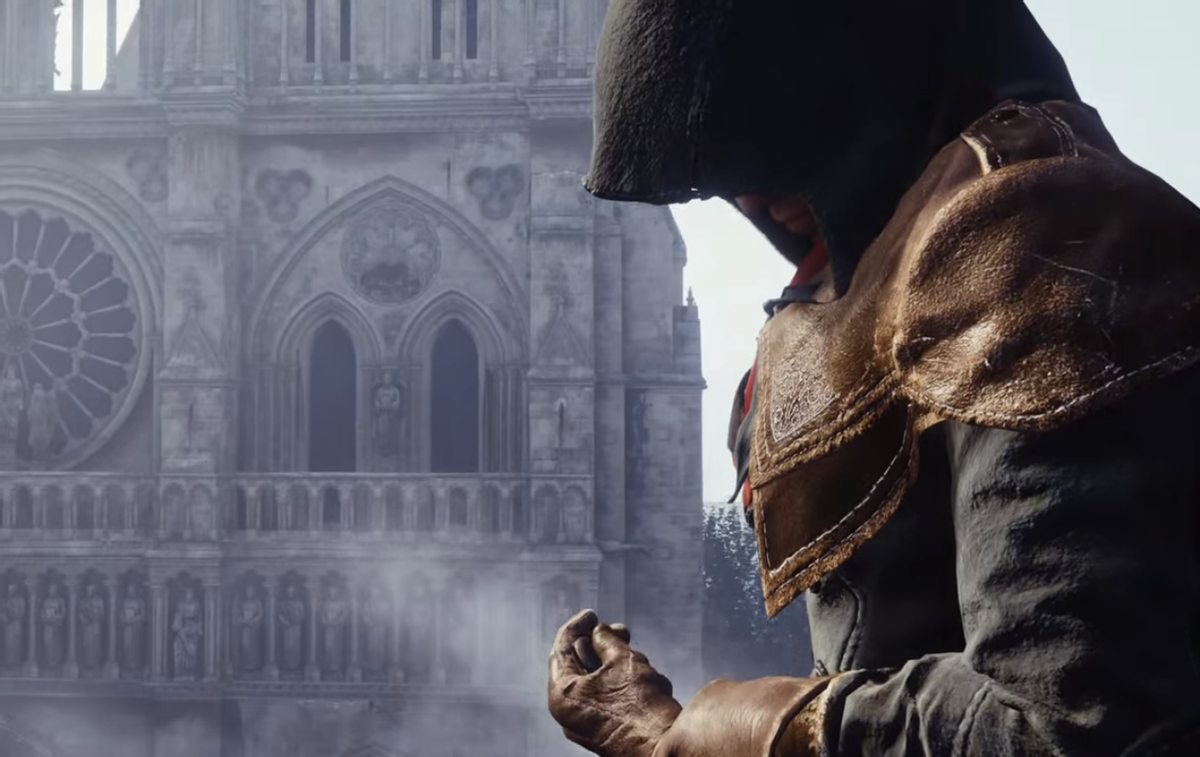 "It was on our feature list until not too long ago, but it's a question of focus and production," Ubisoft's technical director James Therien explained to VideoGamer.

"So we wanted to make sure we had the best experience for the character. A female character means that you have to redo a lot of animation, a lot of costumes [inaudible]," Therien continued, in the interview with VideoGamer. "It would have doubled the work on those things. And I mean it's something the team really wanted, but we had to make a decision ... It's unfortunate, but it's a reality of game development."

A similar excuse was given to Polygon by Ubisoft creative director Alex Amancio.

"It's double the animations, it's double the voices, all that stuff and double the visual assets," Amancio told Polygon. "Especially because we have customizable assassins. It was really a lot of extra production work."

"Assassin's Creed: Unity," which takes place during the French Revolution through the Napoleonic wars, is a four-player co-0p, explained by Amancio here. Players can customize their gear, but always see themselves as the main character, Arno Dorian.

"Because of that, the common denominator was Arno," Amancio explained. "It's not like we could cut our main character, so the only logical option, the only option we had, was to cut the female avatar."

"We started, but we had to drop it," St. Andre said to Polygon. "I cannot speak for the future of the brand, but it was dear to the production team, so you can expect that it will happen eventually in the brand."

Fans and even a former Ubisoft developer are not buying this excuse -- especially given the resources Ubisoft has. According to Develop, former "Assassin's Creed" animator Jonathan Cooper tweeted his skepticism:

The frustrating part is that the developers were more concerned with how much extra work it might take, than they were with their female users. Their answers display no awareness that this issue is so much larger than how many more animations you have to make. It speaks directly to the lack of diversity and female representation in video games -- an issue that has plagued the world of gaming.