Barbara Walters: "I could have been Mrs. Clint Eastwood" 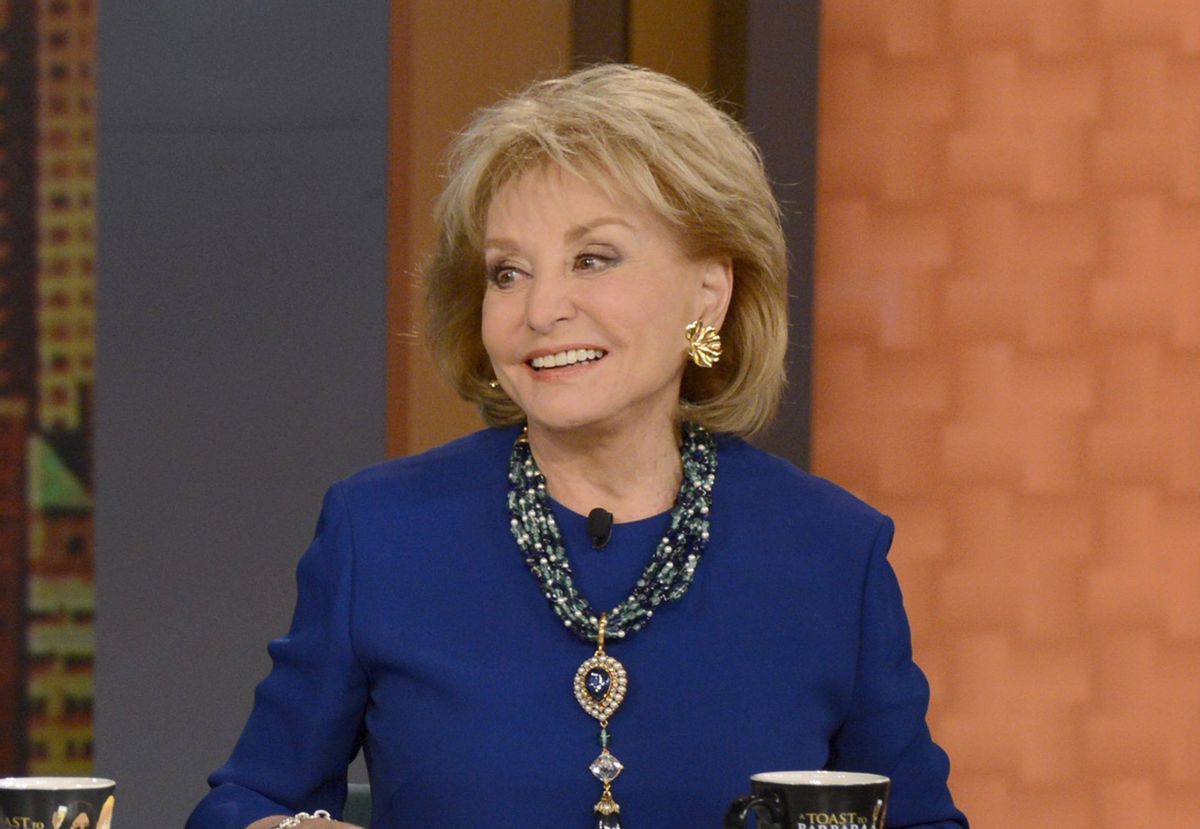 If it weren't for that pesky thing called journalism ethics and professionalism, former "View" co-host Barbara Walters could have been, by her estimation, "Mrs. Clint Eastwood."

The two shared an awkward moment in a 1982 interview, but Walters denied his advances. She recalled the flirtatious encounter on "The Tonight Show," telling Jimmy Fallon, "He was very flirtatious, and I was very taken (with him). He asked me if I wanted to have dinner ... and I said, 'No, I have to work.' You know, I don't mix business with pleasure."

Decades later, filled with renewed hope, Walters ran into Eastwood at the "Jersey Boys" premiere to see if there was still a spark. "I thought maybe it's not too late," she explained. "I'm not kidding. I really did. I put on the right outfit. The false eyelashes — the whole thing."

Alas, it was not meant to be. "He was polite ... he was courteous. What's that expression? He was just 'not that into me.'" You gotta admire the woman for trying, though (and for telling us the story). "I'm still crying about it," she said with a laugh, adding, "He was attractive."