Is a pessimistic attitude to blame for decline in public interest of climate change? 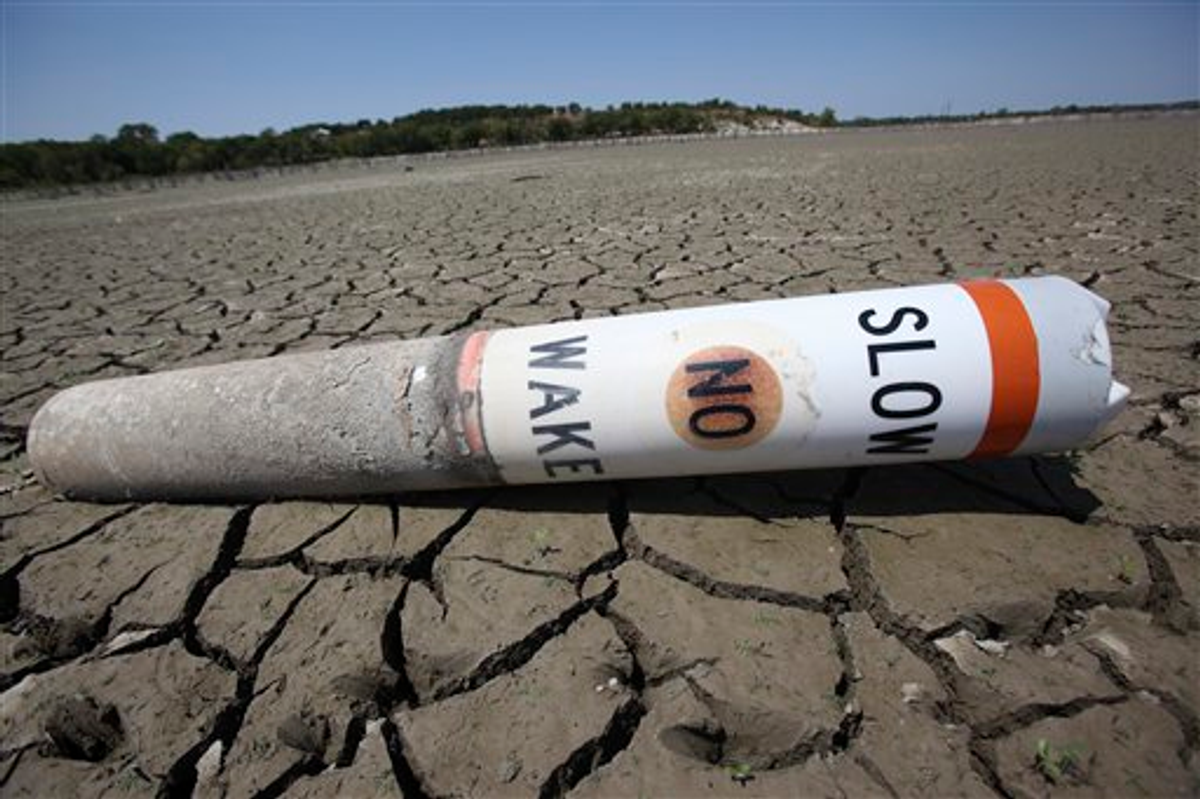 For the past two weeks we've opened up our discussions around climate change to the audience, asking your opinions on advice for young activists and geoengineering. While all of the responses, shares and emails have been passionate, we wonder where the rest of the climate enthusiasts could be. Climate topics are some of our most popular posts on Salon's Sustainability page, and despite the intimate back-and-forth debate, we continue our arguments without hearing from the general audience. Why are we missing the voices of the readers who are so apt to chime in on other topics? Perhaps they feel defeated.

Ezra Klein, on his June 5th post for Vox, fits into this group and describes himself as a "climate pessimist."

"I don't believe the United States — or the world — will do nearly enough, nearly fast enough, to hold the rise in temperatures to safe levels. I think we're fucked. Or, at the least, I think our grandchildren are fucked." And that's just his opener.

He's aware of the dangers and believes in the science to back climate change up. He's researched statistics and information on our environmental decline. If knowledge was a beverage, he could drink a denier under the table. But Mr. Klein believes that the damage we've done is irreversible. That on our current course, we can't possibly do enough to change the situation; that we don't live under a system that would be able to do enough. In additional points, he brings that those most affected aren't included in the larger conversation, and we're left with decisions made by those with limited personal experience, or that both domestic and international government cooperation on this issue seems unlikely. He also believes that we're naturally selfish at heart, unable to sacrifice today to save tomorrow.

"Either way, we've waited so long to begin cutting emissions that two degrees looks flatly impossible. We're on track for 4°C of warming — which is nearly the temperature difference between the world now and the Ice Age. That's a nightmare for the planet," he goes on to say.

Klein isn't alone in his pessimism, and these opinions aren't completely without reason. During our discussion two weeks ago, one reader deflated the conversation from the very start, saying, "Nice sentiment, but waste of effort. We have passed the climate change tipping point. There probably won't be a human race by 2100." Indeed, it's the living, breathing embodiment of the talk we opened up last Friday on geoengineering: would the simple measures that involve behavioural change actually work? Does anyone still care? For what it's worth, Klein thinks geonengineering is "nuts."

Brentin Mock, over on grist, offers a different take to the situation, admitting that it's easy to give up on the idea of a perfect solution to climate change, but insisting that his view is not paramount. He, instead, dances with the notion that pundit defeatists are dangerous and counter-intuitive to those who are most affected by climate change. Related to his article, A recent study by University of Wisconsin-Madison researchers has concluded that "readers' interpretations of potential risks associated with the technology described in the news article differed significantly depending only on the tone of the manipulated reader comments posted with the story." In other words, after reading a wealth of commentary from peers along with scientific articles, the opinion of a reader could change. If secondary discussions can so easily persuade public thought, what of the opinion pieces of well-respected journalists?

"If the only ideas in my purview were those tried and failed examples pushed by mainstream environmental groups," Mock elaborates on grist, "I would declare game over, too."

And Think Progress, in an enthusiastic post titled, "7 Reasons America Should Succeed At Climate Change," points out that "...for a leading pundit to declare that he knows the future of this complex issue seems at the very least wildly premature and at the worst, as Dr. [Michael] Mann says, a counterproductive self-fulfilling prophecy."

And so, as a readership with a keen interest in current environmental issues and the suffering of future generations at the hands of climate change, we'd love to know, have you encountered the downtrodden climate defeatist in your own life? Have you ever felt like a defeatist yourself? Is this attitude dangerous in pundits with a wide audience and, if so, how can we stop personal opinion from filtering into the public?