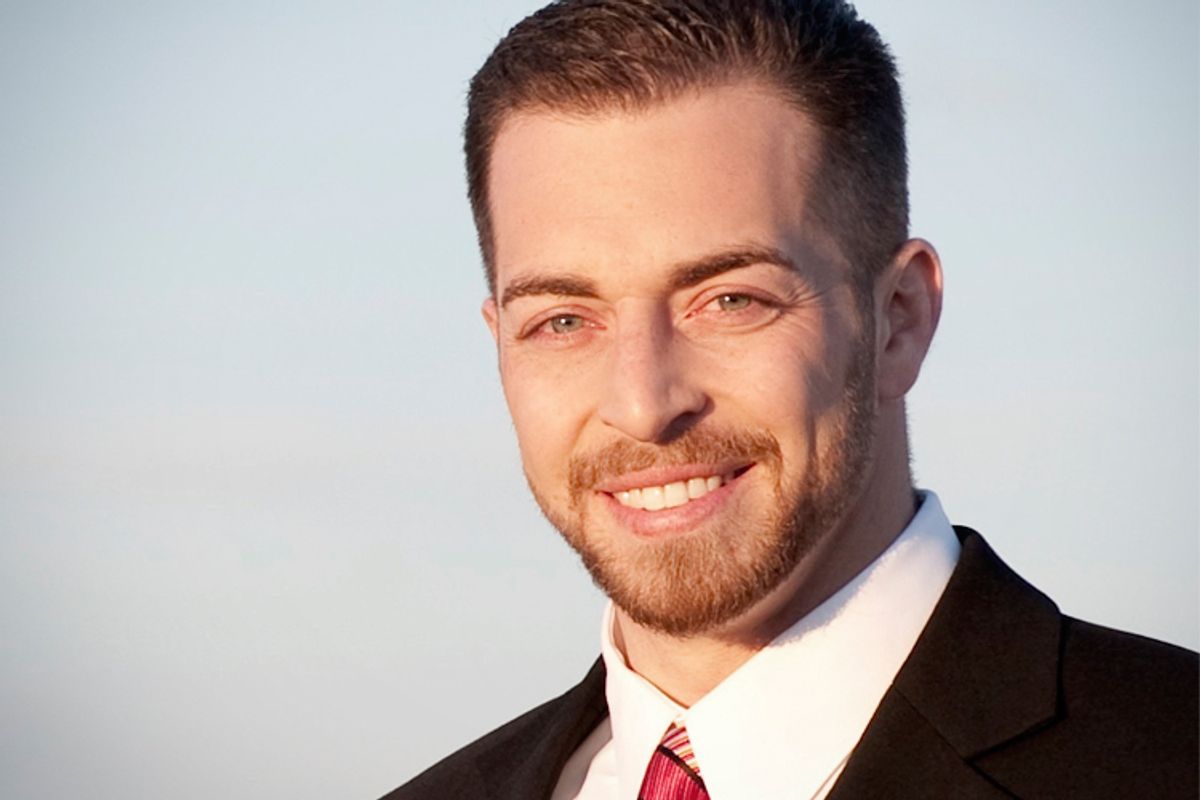 Speaking on his Internet show on Wednesday, libertarian pundit, gun rights activist and former resident of a D.C. prison Adam Kokesh partially defended the actions of Jerad and Amanda Miller, the far-right extremists who recently killed two police officers, a civilian and themselves in a Las Vegas public shooting.

Railing against the Southern Poverty Law Center and USA Today for acknowledging how the Millers were influenced by Kokesh, the host swore vengeance, saying that the SPLC and USA Today are "not going to get away with it this time."

He also argued that because America's political institutions — including the police — have become "homicidal ... against freedom," it was wrong to see the Millers' unprovoked killing spree as acts of murder rather than self-defense.

"Let’s say someone is going around stabbing people, like, just stabbing people," Kokesh said. "It’s not murder to kill someone in that situation. And [as] has been pointed out about the Vegas shooting, when you have police officers that are going around and doing violent things all day long, and then they take a break for lunch, well, it doesn’t mean all of the sudden they’re innocent or they’re being peaceful because they’re taking a break from all of their other anti-freedom, rights-violating violence," he continued.

Kokesh argued next that the Millers had, if anything, saved lives by murdering two police. "Think of how many lives might have been saved by this incident," he urged his audience. "How many people would these cops have killed had they not been killed?"

"We can only hope that some of the officers in America are listening — if you care about your own safety — to understand that you are hurting people," Kokesh threatened, "and you can only push them so far before they hit a breaking point."

Ultimately calling the attack an example of "not necessarily unjustified violence," Kokesh insinuated that the Millers' killing spree was the government's fault.

"Violence begets violence," Kokesh said. "Turning to the institution of government to deal with these problems, an institution that is based on violence is guaranteed to make the problem worse."

You can watch Kokesh explain why two deranged mass murderers aren't really so bad below, via the Raw Story: