The decision could have major implications for misleading food labels 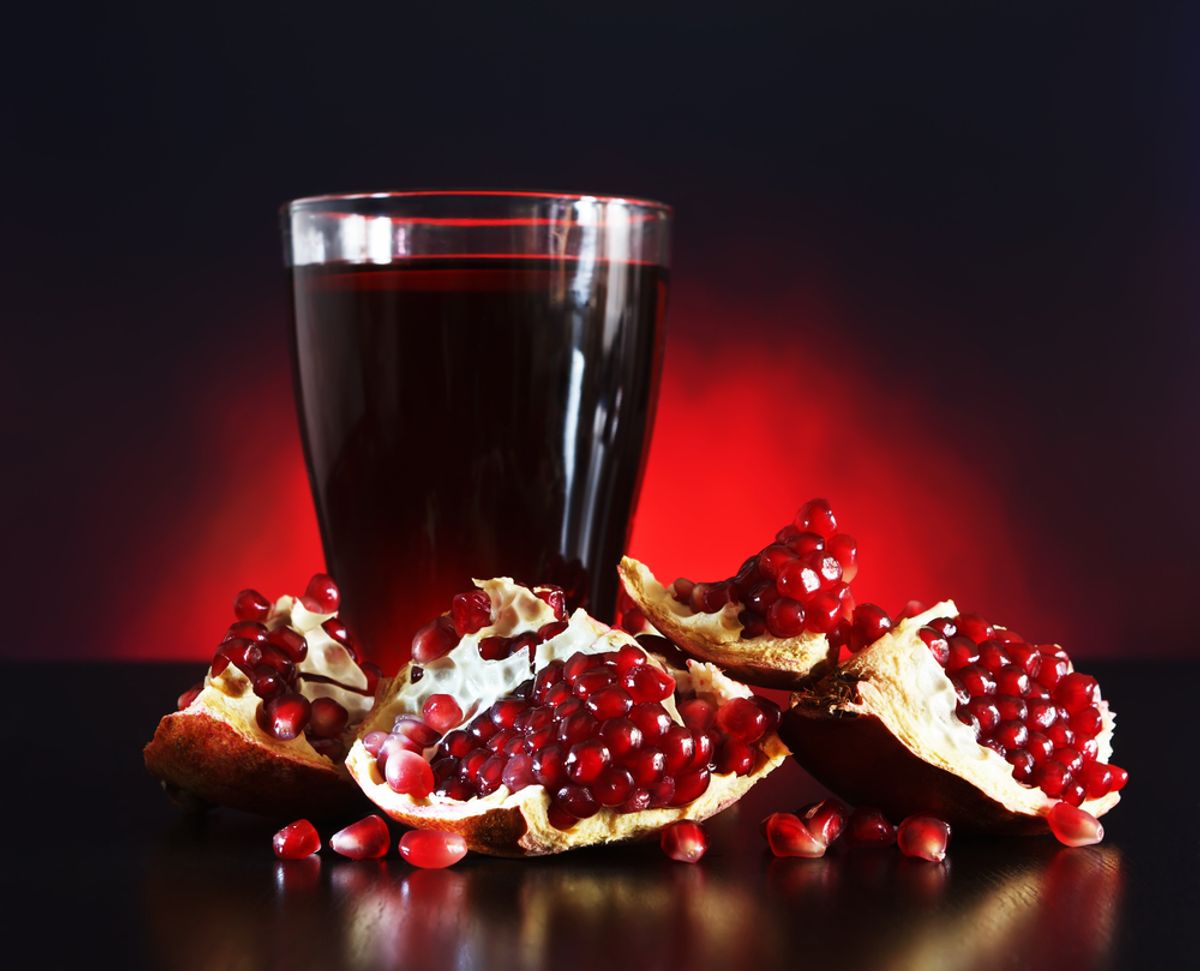 Pom Wonderful, which has put a considerable amount of marketing effort into launching pomegranates into the superfood spotlight, took issue with Coca-Cola's blatantly misleading label, which displayed, per the Supreme Court's ruling, "the words 'pomegranate blueberry' in all capital letters, on two separate lines." While lower courts ruled that Coke was complying with FDA rules, the eight justices (Stephen Breyer sat this one out) reversed. Even though the label wasn't technically illegal by the FDA's standards, they said, Pom could, under the Lanham Act -- which allows one company to sue another for false advertising -- proceed with a civil lawsuit.

Justice Anthony Kennedy, who wrote the court's opinion, expressed his obvious displeasure with Coke's claims during oral arguments in April, calling the label "misleading" and "deceptive" and accusing the company of "cheating" consumers. When Coke, arguing its case, insisted that “we don’t think that consumers are quite as unintelligent as POM must think they are," Kennedy responded by admitting that he himself had fallen for it.

“Don’t make me feel bad because I thought that this was pomegranate juice," he said.

The juice maker, of course, is just a bit hypocritical in accusing Coke of misleading advertising -- this, after all, is the company that once tried to convince us its juice could treat heart disease, cancer and erectile dysfunction, until a federal judge shut those claims down. And the ultimate outcome of its case against Coke, experts say, could end up having an impact on the claims all food companies are able to get away with -- Pom included.