The new strain is "only 3 percent different" from the 1918 Spanish flu, which killed 50 million people 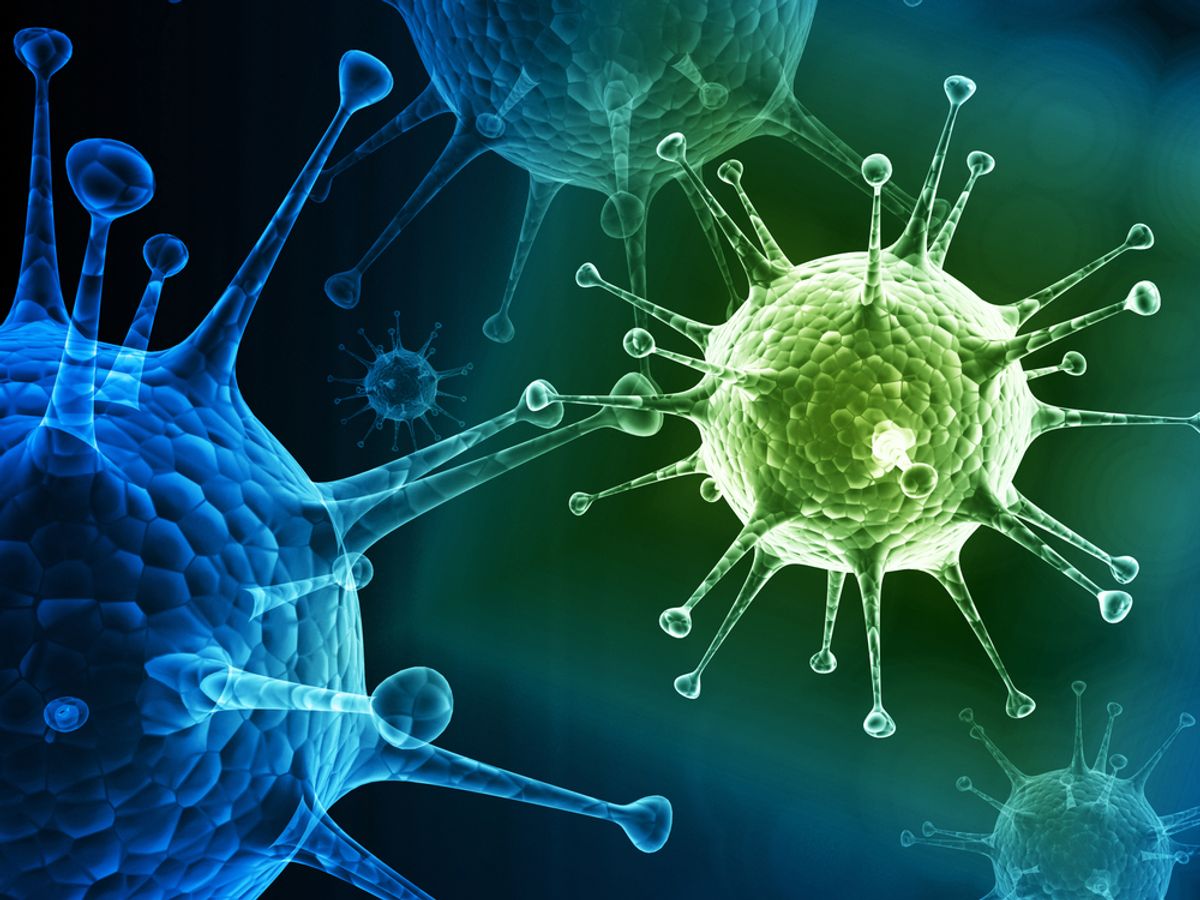 An international team of scientists lead by a University of Wisconsin-Madison researcher have recreated, in the lab, a virus that's "only three percent different" from the 1918 Spanish flu, which killed nearly 50 million people. The Guardian reports:

Writing in the journal Cell Host and Microbe Yoshihiro Kawaoka describes how his team analysed various bird flu viruses and found genes from several strains that were very similar to those that made up the 1918 human flu virus. They combined the bird flu genes into a single new virus, making a new pathogen that was only about 3% different from the 1918 human virus.

The freshly made virus – the first of several the team created – was more harmful to mice and ferrets than normal bird flu viruses, but not as dangerous as the 1918 strain. It did not spread between ferrets and none of the animals died. But the scientists went on to mutate the virus, to see what changes could make it spread. Seven mutations later, they had a more dangerous version that spread easily from animal to animal in tiny water droplets, the same way flu spreads in humans.

That's right -- not only did they closely recreate the virus, they also made it transmissible.

Despite the accomplishment, the scientific community isn't all too thrilled with Kawaoka, calling his work "absolutely crazy." As Simon Wain-Hobson, a virologist at the Pasteur Institute in Paris, put it: "If society, the intelligent layperson, understood what was going on, they would say 'What the F are you doing?'"

In his defense, Kawaoka said the research could help us prepare for future disease threats -- the kind that occur naturally -- because it allows "those responsible for making decisions about surveillance and pandemic preparedness [to] base decisions on scientific fact, rather than conjecture."

According to the Guardian, this has between a long-running tension between scientists: on the one side are the people who think it's important to know how dangerous viruses work, and who insist that they're being really, really careful; on the other are the people who believe doing this sort of thing creates a grossly unnecessary public health risk.

"The work they are doing is absolutely crazy. The whole thing is exceedingly dangerous," Lord May, the former president of the Royal Society and one time chief science adviser to the UK government, insisted. "Yes, there is a danger, but it's not arising form the viruses out there in the animals, it's arising from the labs of grossly ambitious people."