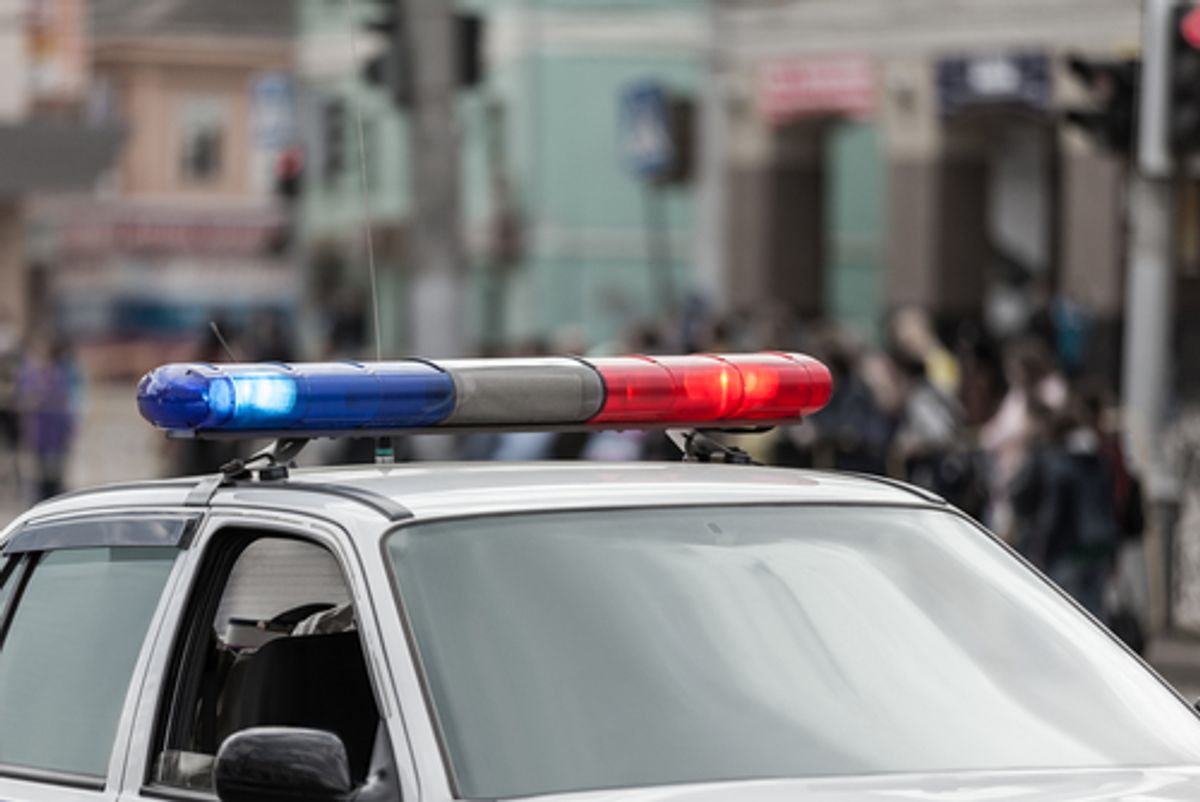 A man described as an antigovernment survivalist is now the subject of a nationwide manhunt after a woman’s body was found in or near an underground bunker he built at his Oregon home in anticipation of a government collapse.

Gary Alan Lewis, 61, who has served prison time for drug and burglary crimes, is now wanted for murder in the death of Renee Suzanne Sandidge-Crowell, authorities say. The 59-year-old woman rented living space in the basement of Lewis’ home — described as a fortress with the bunker, barred windows and security cameras — in northeast Portland.

There have been ongoing landlord-tenant disputes between Lewis and Sandidge-Crowell and, at one point, she accused him of poisoning her dog, according to various media reports.

Remains believed to be those of the missing woman were recovered late Tuesday after a four-day search by detectives, joined by police forensic and bomb squad technicians, the Oregonian reports in today’s editions. A police spokesman said the woman’s remains were not found in the residence or in a trailer, but wouldn’t confirm reports that they were discovered in the underground bunker.

Lewis, now considered a fugitive, hasn’t been seen since before Saturday, when police went to his home after getting a suspicious activity report.

An FBI spokeswoman in Portland didn’t immediately respond to a query from Hatewatch, but it is routine in such cases for local authorities to get a federal unlawful flight arrest warrant that puts the suspect’s name in a national database of fugitives.

Court records show Lewis was convicted of displaying altered or inappropriate license plates on his vehicle in 2007 – a petty crime that can be the hallmark of a “sovereign citizen” who believes driving is a constitutional right, not a privilege, and that the government has no control over individuals. A law enforcement source told Hatewatch that Lewis “mostly likely” shares the views of sovereign citizens, even if investigators haven’t yet confirmed that he’s part of that movement.

The search of the suspect’s home was protracted because police feared there might be booby traps on the property, the Oregonian reported. A police spokesman described Lewis as “anti-authority” and told the newspaper that the house had video cameras in several locations and security bars on its windows.

Chris Mitchell, a neighbor who described himself as a friend of the fugitive, told the newspaper that Lewis “believed the U.S. government was headed for a collapse and had prepared for a chaotic future by stockpiling water and ready to eat meals in the bunker he built in his backyard.”

Other neighbors described Lewis as a survivalist and one showed a picture of the underground bunker he constructed in his backyard — in the same area the forensics technicians searched for the woman’s remains, KOIN-TV in Portland reported.

The 15-year-old girl told police that she saw her father dragging something under a tarp, possibly a body, and carrying bleach, the newspaper reported. The daughter also “reported hearing moaning” but didn’t venture inside the house and fled to a friend’s home with her mother.

When police arrived, they attempted to contact Lewis using a loudspeaker, before firing tear gas into the home, blowing out the windows as heavily armed officers surrounded the property. Some officers took positions with rifles in the windows of neighboring houses, residents said.

After using a robot in the search for possible bombs or booby traps, detectives and forensic experts spent Monday and Tuesday combing through the home and surrounding property before finding the remains. They were taken to the Oregon State Medical Examiner’s Office for an autopsy.