The Teletubbies are coming back

BBC is reviving the series after more than a decade 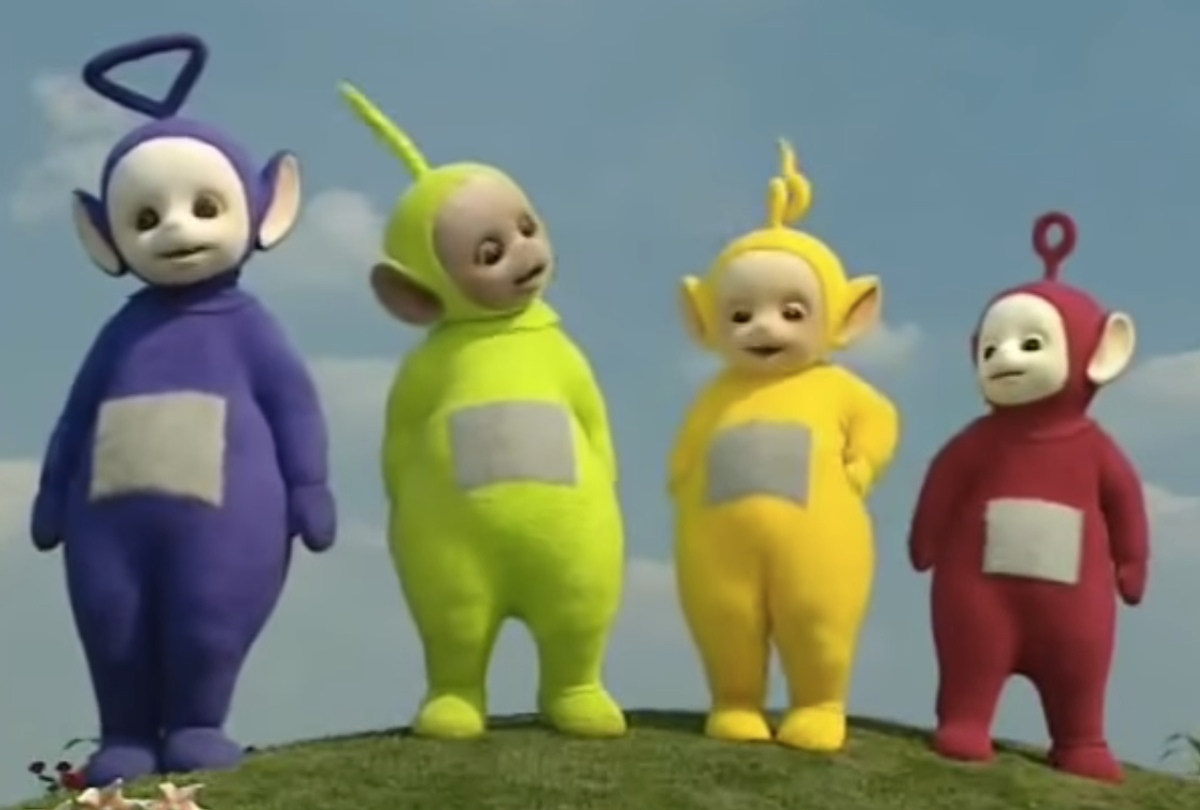 Brace yourselves for a Teletubby revival: More than a decade after its 365-episode run, BBC is bringing back the cuddly aliens to its CBeebies channel. BBC has commissioned 60 new episodes of the infectious kids show, which ran between 1997 and 2001.

Of course, to present Tinky Winky, Dipsy, Laa-Laa and Po to a generation of pre-schoolers growing up with iPads, the show will get a nice CGI-boost to give the show a more "contemporary look."

"Teletubbies changed the landscape of children's television and remains a much-loved pre-school series," said Darrall Macqueen, the executive producer of the studio producing the show, Maddy Darrall. "Our creative focus is on respecting the legacy and the heritage of the original and giving it a little creative scrub-up and technological sparkle to match the viewing expectations of a new generation."

Why is this news relevant to anyone who doesn't have a 5-year-old child? Because if Teletubby mania reaches even a tenth of what it did 15 years ago, you'll be subjected to adults in ironic Teletubby costumes, more pop cultural references in television and a regrettable rise in Teletubby fanfiction.