The world needs "invisible" people: Why fame-seekers and attention-cravers have it all wrong

The allure of fame and fortune are strong, but the people behind the scenes reveal the merits of a low profile 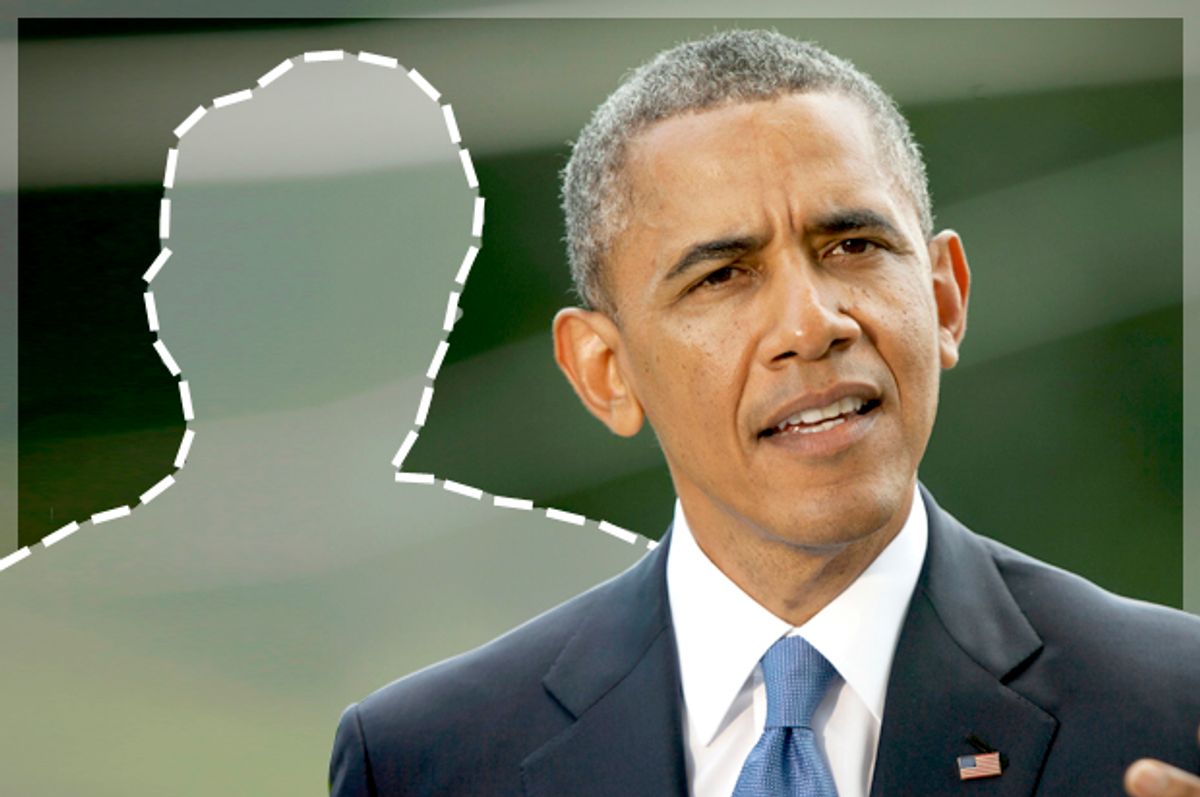 So wrote the actor James Franco in an article on the selfie phenomenon in The New York Times last winter.

In one regard Franco appears to be right: Everyone does seem to want attention today. From the never-ending crop of willing contestants on "The Bachelor," to the banal infinity of YouTube performers, to nearly all of us spending so much time online, privately always hoping to garner ever more “likes” and followers -- attention seems to be a goal for many of us today. (Perhaps the goal.)

Yet, regarding the power of attention, and by extension our expectations for the success and happiness that we presume accompanies it, I’m no longer persuaded.

I’ve spent two years meeting with a class of people I call “Invisibles” -- highly skilled professionals whose work is critical to whatever enterprise they’re a part of, yet who go largely unnoticed by the public. I wanted to know, in a culture where recognition is so prized that fame is often an end unto itself, what kind of person thrives -- both professionally and personally -- behind the scenes?

The zeitgeist today declares that in order to matter, to exist even, you must be seen; yet these people who work without public recognition are some of the most satisfied among us. And in the era of business consultants and marketing gurus extolling the value of the “branded self” and of building a personal “platform,” many of these professionals, often self-effacing and who choose to be seen as members of a team even while in leadership roles, have reached the top of their fields, are well paid, and are even at the helm of multimillion-dollar endeavors.

How did they achieve this when they weren’t promoting themselves?

Years ago I worked as a magazine fact-checker. The job often required long hours during which I had to maintain a keen focus on details. While carrying out what was oftentimes draining and tedious work, I realized something: The better I did my job the more I disappeared. In fact, if I did my job perfectly I was invisible. (After all, when you read something great, you may think of the writer. But you only think of the fact-checker if there’s a mistake.)

This is essentially the opposite of how most of us operate. The better we do our jobs, the more recognition we receive. Yet heading home after a hard day at the office I felt satisfied in a deep way I never felt when I was working at various jobs where I’d surf the Web half the day.

I began to wonder if there were other professions that shared this same inverse relationship between work and recognition. I found many. I traveled around the States, to Europe, and to Asia to meet with Invisibles to explore why they’re flourishing when their attitude runs so counter to the ethos of modern life.

Among the people I met were an elite interpreter at the United Nations; a perfumer behind some of the world’s best-selling fragrances; the chief guitar technician for a legendary rock band; and a structural engineer on many of the tallest buildings around the globe. For nearly all of them, the better they do their jobs, the more they disappear. Yet I found that they, too, tended to be very fulfilled. And despite the disparate range of their fields, they all embody three traits:

Through talking with scholars in psychology, business, sociology and philosophy, I found that these traits may actually be a key to finding success; and, more importantly, finding meaning and satisfaction from our work.

Most of us intuit on some level that the value of our work, not the volume of our praise, is what will bring us lasting fulfillment. The tenets of major religions and philosophy over the millennia tell us this. In modern psychology, concepts such as self-determination theory show us through countless studies that intrinsic rewards, those we derive from the value and challenges of the work itself, are far deeper and longer lasting than those that are extrinsic, or external to the work itself, like money or attention.

Yet this notion seems to be drowned out amid a cacophony of personal horn tooting. Like a drug, no matter how much of a charge it is to get attention -- a social media post that draws a big reaction; a writer receiving a great review; a reality TV show star getting recognized while out with friends at a restaurant -- the feeling fades and you soon crave it again. The late writer David Foster Wallace, who found himself the object of much adoration, talked about the “greasy thrill” of receiving a complimentary press clip, and the  feeling an hour later of “utter emptiness.”

Intriguingly, Invisibles don’t just experience psychological benefits from their approach. Their traits also correlate with high levels of achievement. Work by Adam Grant, a renowned professor at Wharton, shows that “givers,” people who “contribute to others without expecting anything in return,” are often the most successful people. In addition, Grant noted to me, those who embody Invisible traits tend to be givers. Echoing these findings, research by Robb Willer, a sociologist at Stanford, shows that “we respect people who we believe labor, not for acclaim, but instead to benefit others,” and this respect positively affects their work status and career advancement.

When we see a grand building, if we think of the structure at all, we praise the architect. Yet without Dennis Poon (a leading structural engineer) and those like him, the “starchitects’” towers would never stand. Poon’s calculations directly affect the aesthetics of these skyscrapers and, most critically, their safety and soundness. He is in charge of vast teams of workers. These buildings cost billions of dollars and are icons of civic, even national pride. As I rode a trembling open-air elevator beyond the cloud line with Poon and a few intrepid workers toward the top of the under-construction Shanghai Tower, the tallest building in China, I asked him how he handles the pressure of all that responsibility. He replied, “It’s an honor.” Poon relishes his behind-the-scenes responsibility -- one of the Invisibles’ key traits -- and studies, such as one that shows desire for authority is predictive of gaining power, suggest that his viewing his unseen responsibility as an honor is one reason he has reached the top of his field.

Our olfactory systems provide our strongest memory sense. When you smell the perfume of an old flame or perhaps a beloved relative you’re transported to a place. Yet we don’t think about the person who helped create these memories -- the perfumer. Though the “nose,” as they’re called in the business, must possess a fervid creativity, he must also be meticulous -- an Invisible core trait. David Apel has crafted blockbuster scents for the likes of Calvin Klein and Tom Ford, among many others. Beyond his artistic sense, he maintains a knowledge of chemistry that would shame a doctoral student and follows a painstaking process to craft his fragrances. On endless spreadsheets he tracks every minute tweak to his formulas, which can run into the hundreds of ingredients, as he step by step conjures his winning scents. Though he likely has never read an academic business paper, it wouldn’t surprise Apel that several meta analyses of studies on personality and job performance show that being “cautious, deliberate, well-organized” -- in other words, meticulous -- is a core predictive trait for success.

Invisibles don’t offer a formula for happiness. Rather, they embody the ancient Greek philosophy known as eudaimonia -- roughly translated as the rich life. They recognize that the most intense and indelible rewards come from within, by reveling in challenges and taking immense pride in a job well done.

This isn’t to say that recognition isn’t wonderful at times. I’m quite glad to have my name on the cover of my books and in bylines on my articles. Most of us need to promote ourselves and our work at different times. Invisibles aren’t against being acknowledged for their accomplishments, nor is their humility and desire to remain under the radar to be taken for meekness. On the contrary, they are often highly ambitious, and, as noted, reaching enviable levels of achievement. The message about Invisibles, ultimately, isn’t about how much or whether you’re seen or not. It’s about what motivates you. If we focus a bit less on waving a flag for ourselves and a bit more on the work itself, we may find ourselves, as so many Invisibles have, fulfilled and successful.

David Zweig is the author of  "Invisibles: The Power of Anonymous Work in an Age of Relentless Self-Promotion."

David Zweig is the author of  "Invisibles: Celebrating the Unsung Heroes of the Workplace."