A Sandy Hook father's urgent plea: America must do something about gun violence

My daughter was killed in one of the worst mass shootings in American history. When will the madness stop? 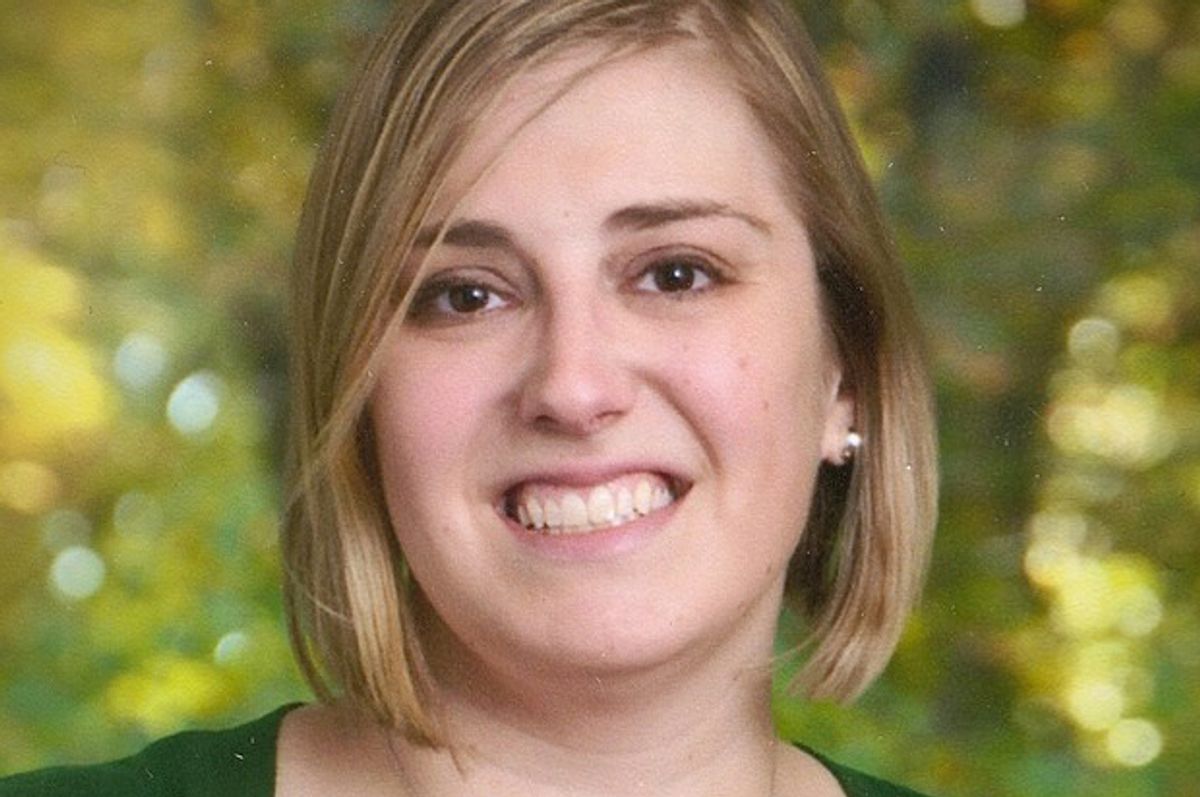 This Sunday will be the second Father’s Day that I will spend without my daughter, Lauren. Lauren was a teacher at Sandy Hook Elementary School and she was shot and killed in the massacre there. So when Richard Martinez stood up and said, “Not one more,” days after his 20-year-old son was shot and killed by a man with a history of serious mental illness, I knew all too well the horror that he was feeling in that moment. When he said that he’d rather have people channel their anger and frustration into calling on their legislators to act in lieu of sending their condolences, I shared his sentiment.

Lauren loved working with children and was the kindest person I’ve ever known. She was 30 years old and with so much to look forward to in life. It’s been 18 months since Lauren and 25 other children and educators were gunned down, and time has barely begun to heal the wounds of her death.

They say you can never take life for granted and this saying has taken on such tragic significance after Lauren was killed.

I wish that the death of my daughter wasn't what roused me to action on this issue. But it wasn't until after Lauren was killed that I came to fully understand how incredibly weak our gun laws are and that gun violence occurs so much more often in America than in any other civilized nation on the face of the earth.

Responsible gun owners have the right to own and use guns, and American also have the right to live in a country with common-sense safety measures that will prevent guns from falling into the wrong hands. I, like Richard Martinez and too many other parents in this country, should be able to expect that our children can go to school or work without fearing that they might be gunned down. Our plans to attend our children’s graduations, dance at their weddings, meet their first child, and celebrate Father’s Day as a family should not be robbed from us because our elected leaders are too afraid to act.

We know that the overwhelming majority of Americans support background checks on gun sales and other common-sense reforms, but the noise of the gun lobby has continued to create fear in our political leaders and they've failed to act. As a result, little has been done since the shooting at Sandy Hook. In fact, there have been at least 74 school shootings just in the 18 months since my daughter and 25 others were killed in December of 2012.

Will it take a school shooting in every town in this country before we finally act?

I admit that sometimes my grief can feel paralyzing. Still, I've resolved to continue fighting for better laws and policies when it comes to guns in America. I do so because it is my goal to make sure that other kids can be spared the fate of my daughter and so that other parents don't have to experience the grief that my family has felt.

For decades, gun manufacturers and their powerful lobbyists have determined how policy gets set when it comes to guns in this country. These are the same policies that make it all all-too-easy for dangerously mentally ill individuals to get their hands on guns. These are the same policies that have allowed people like Lauren to be killed for no reason.

No longer. Every day Americans are beginning to stand up and say, “Enough.” We need more Americans to join them.

Gilles Rousseau is the father of Lauren Rousseau, a permanent substitute teacher who was murdered with a gun in the Newtown shooting in 2012. Gilles is an advisory board member at Everytown for Gun Safety.