When I transitioned more than two years ago, one of the hardest issues had been what my children should call me 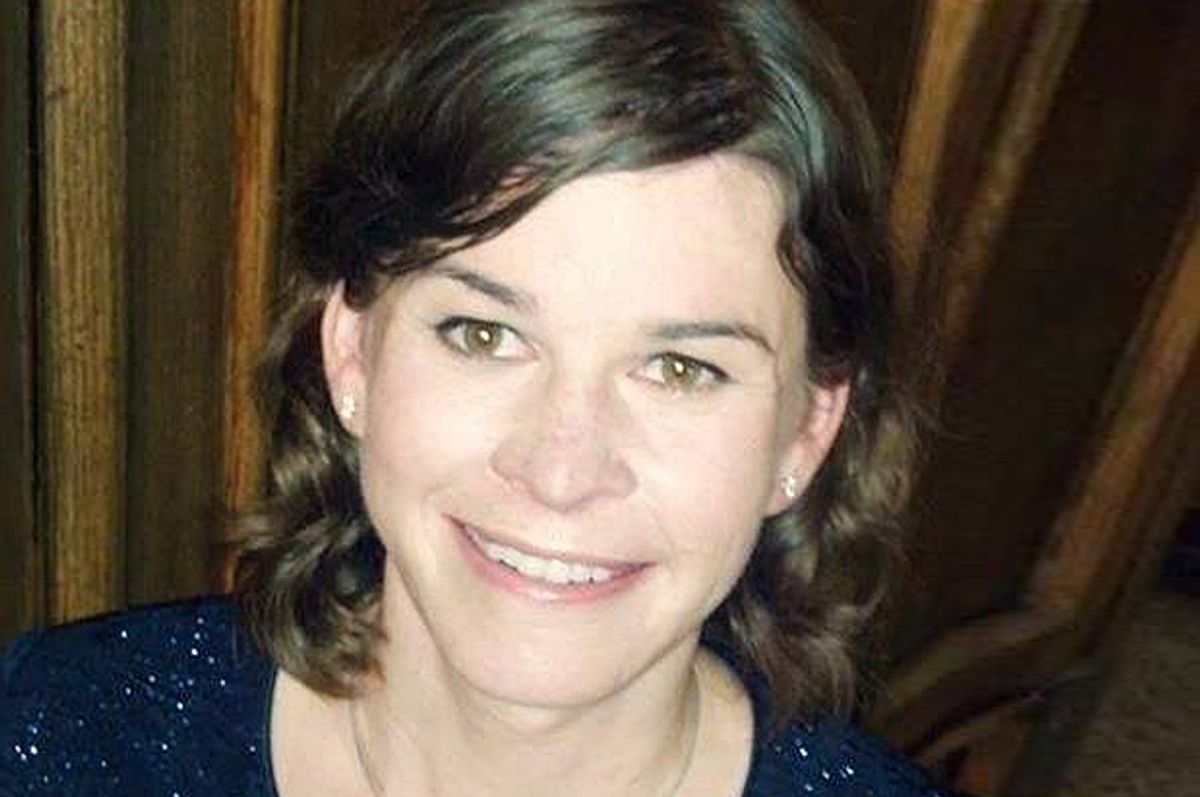 When I transitioned more than two years ago, we thought we had worked out most of the details. Out to everyone important? Check. Finances? Check. Job situation? Check. ID changes? Check. New wardrobe for work? Check.

One of the hardest issues had been what the children should call me after transition. My partner and I agonized over it for months. Continuing to use “Dad” seemed both odd and dangerous. We live in small town Ohio, and had no idea how to assess the dangers of being outed in public. The last thing we wanted was for something bad to happen to me or my family as a result of the kids using the word "Dad."

Mom seemed out of the question as well. For me, laying claim to that title felt even more awkward than Dad. In the end, we settled on the same solution as transgender author and parent Jennifer Boylan: a portmanteau of Mom and Daddy that results in "Maddy."

Still, every year since has made Father’s Day a source of discomfort. I continue to exist in a gray space where our language and culture just can’t wrap itself around the whole notion of being transgender.

On the surface, it seems simple to accept that a transgender person can be a fine parent. Sociologists, the court system and even the American public are all coming to accept that gay parents are no big deal; they can raise children just as well as opposite sex couples. The argument that you need role models of both sexes as parents is falling by the wayside.

And yet, transgender parenting is somehow viewed as different. Even lesbian and gay activists have criticized transgender people for transitioning because of the implied harm it supposedly causes their children. This objection seems nonsensical on the surface. We all agree that same-sex parents are just fine. However, their point is it is one thing to always have parents who are same sex, it’s quite another for children to have to adapt to the change of a parent in transition.

For children raised from birth in same-sex households, it is assumed there is no sense of loss over a parent’s gender role. If you grew up always having two moms or two dads, that is your own normal. There’s no sense that your family has gained or lost something. It just is. But for a transgender parent who transitions, there is a new normal that has to be embraced.

My partner, Janis, has been supportive throughout the process, though we continue to face challenges. About a year ago around Father’s Day we were driving back from the grocery store with the children, when the topic of how gender affects our expected responsibilities as parents came up. I asked hypothetically who would walk our daughter down the aisle if she marries. As soon as I uttered the question I knew something had shifted. She stiffened, looked away, and her tone was ice.

“Don’t think for a moment that I’m not still very angry about some things," she told me.

In the process of transitioning, I had given up a lot of the worst baggage that came with trying to be Dad when I was trying to method-act my way through the role.  But transitioning also meant that the best promises that come with being “Dad” had changed for our family. We understand and embrace the changes, but they also saddened Janis.

In retrospect, though, we made the right decision for me and our family to transition while the children were still young.  They have been able to roll with being in a “two Moms” kind of family now. The girls are straight A students, our middle child has skipped a grade.  We’re still an intact unit.

All of this does little to ameliorate my own sense of disquiet about Father’s Day, though. It’s a title I gave up. But I still don't feel a claim to "Mom." Both are fraught with implications that I feel don’t apply to me. As with so much else in our society, I feel somewhat “othered.” Not out of malice or explicit animus this time, but simply because this is so unusual, and because our language and culture don’t effectively encompass experiences like mine.

The gender-defined lines of parenting are blurring outside of my little world as well, though. More working moms. More stay-at-home dads. More same-sex parents.  Societal expectations of parents are changing across the board.

Earlier this year, the “Muffins With Mom” breakfast arranged by my partner with the school PTO got snowed out. “Danishes With Dad” had to be rescheduled because of a conflict with a school activity.  At the end of the year, the PTO gave up, merged the two, and had a single “Pastries With Parents” breakfast for everyone instead.

We’re getting closer, even if by accident.

Brynn Tannehill is originally from Phoenix, Ariz. She is a writer and transgender advocate who has written for OutServe magazine, The New Civil Rights Movement, and The Bilerico Project as a blogger and featured columnist. She and her partner currently live in Xenia, Ohio, with their three children.