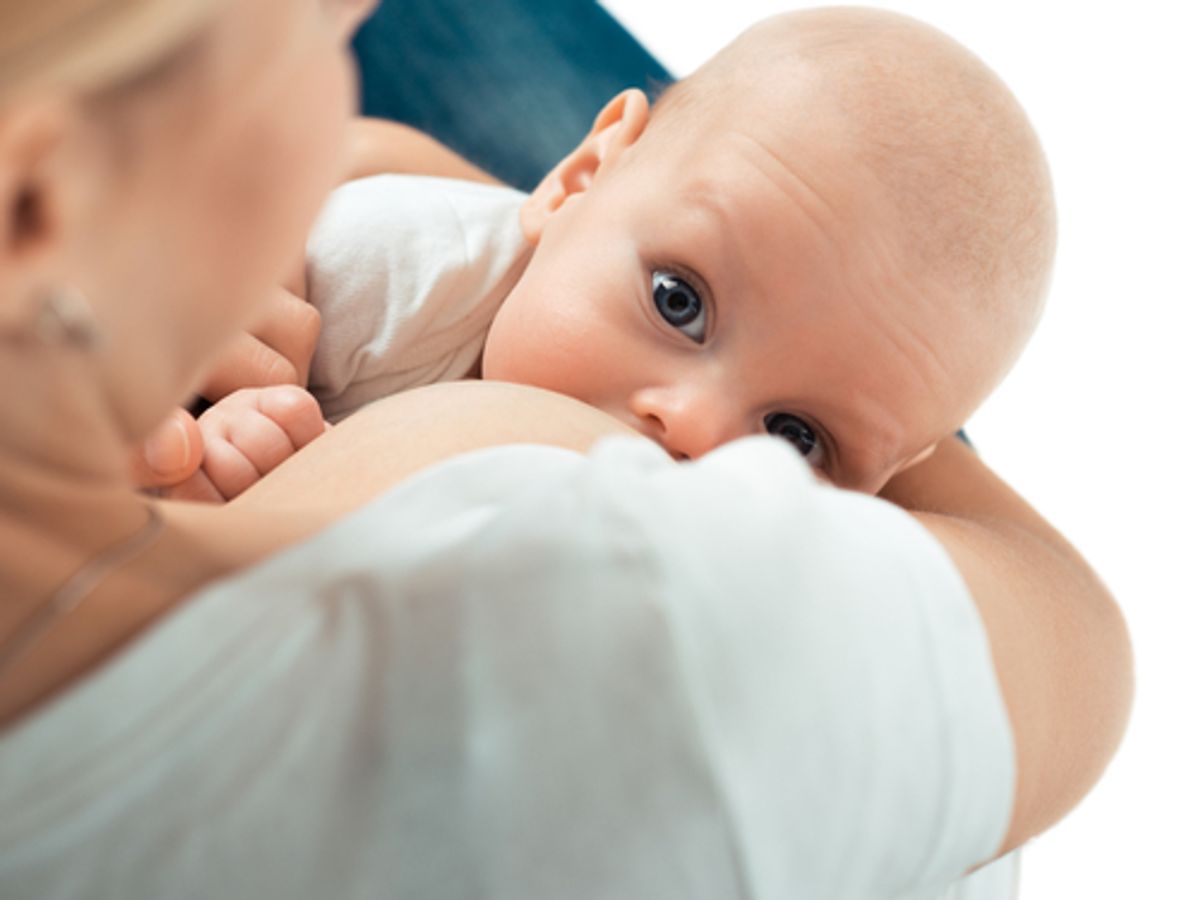 When people have babies, they tend to plaster Facebook with photos of their bouncy, chubby-cheeked offspring. Baby photos are so prominent in users’ feeds, some people fed up with toddler glamor shots have tried to block baby pictures from their Facebook… but for every person tired of seeing their friends’ profile pictures replaced with the visage of a human who recently dwelled inside her body, there’s a mom or dad or aunt eager to share the baby love.

Because of the Facebook-baby-photo bonanza, breastfeeding pictures often crop up as part of the baby-haver Facebook experience. Facebook has been criticized for removing breastfeeding photos before, although a spokesperson told the Daily Dot the social network has “always allowed breast-feeding photos.” The social network recently amended its help page three weeks ago, clarifying that yes, Facebook is cool with the celebration of lactation.

“Our goal has always been to strike an appropriate balance between the interests of people who want to express themselves with the interests of others who may not want to see certain kinds of content,” a Facebook spokesperson told the Daily Dot. “It is very hard to consistently make the right call on every photo that may or may not contain nudity that is reported to us, particularly when there are billions of photos and pieces of content being shared on Facebook every day, and that has sometimes resulted in content being removed mistakenly.

“What we have done is modified the way we review reports of nudity to help us better examine the context of the photo or image,” the spokesperson continued. “As a result of this, photos that show a nursing mothers’ other breast will be allowed even if it is fully exposed, as will mastectomy photos showing a fully exposed other breast.”

Facebook’s photo-sharing app Instagram has angered anti-censorship activists, who have protested the company’s anti-nudity stance. Negative attention towards the overall nudity policy coupled with growing user support for a campaign called #FreeTheNipple focused on normalizing breastfeeding and fighting unfair censorship practices may have pushed Facebook towards this amendment. It’s still not an overhaul of the company’s basic nudity policies, but it’s a start.

Mothers are already celebrating the change.