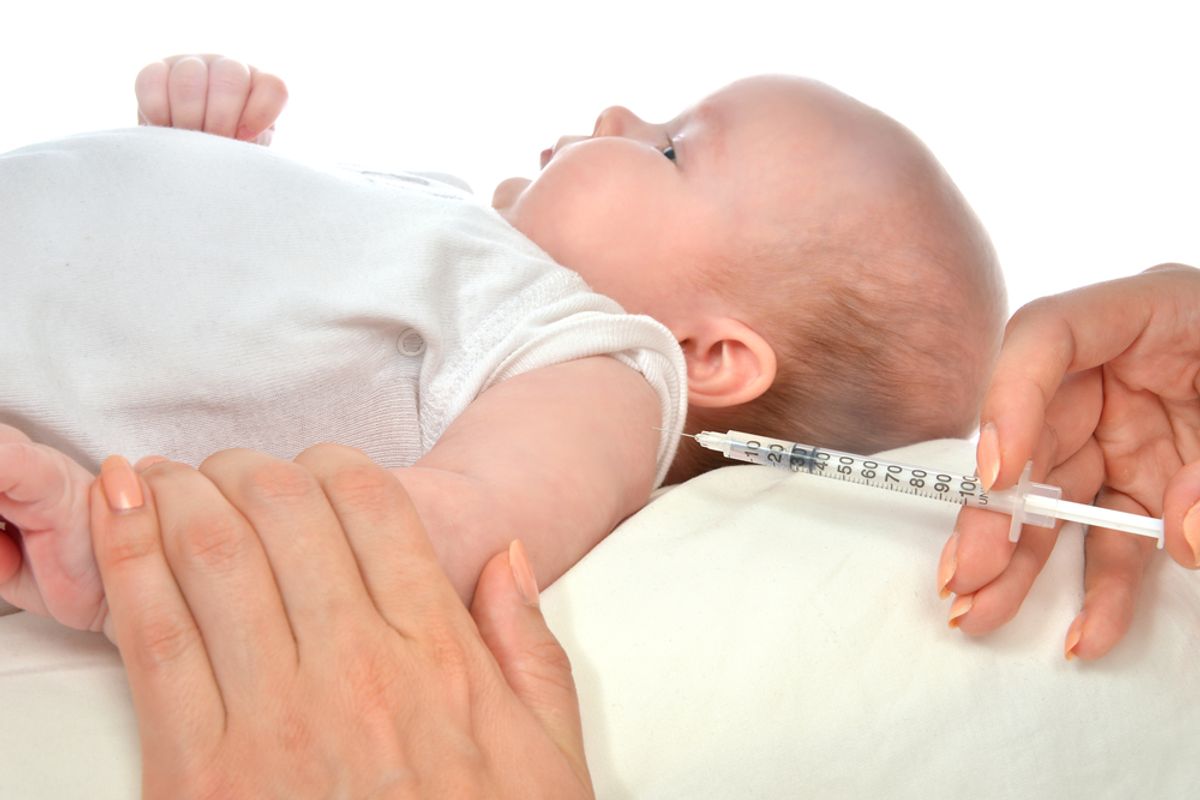 An outbreak of whooping cough in California has reached "epidemic proportions," the state public health department announced late last week, with nearly 3,500 cases and one death reported this year, and more than 800 cases reported in the past two weeks alone.

Whooping cough, or pertussis, is a highly contagious bacterial disease that spreads through an infected person's coughs and sneezes. In adults, it usually manifests as an annoying and persistent cough; in children, who comprise the majority of California's cases, it can be deadly.

The disease is cyclical, so outbreaks like this are expected every three to five years, although certain factors are known to contribute to their severity. The last peak, which occurred back in 2010, saw over 9,000 reported cases and 10 infant deaths. Studying the data at several years' distance, researchers last year were able to confirm that vaccine refusal helped fuel the epidemic. As NPR reported in September:

They compared the location and number of whooping cough, or pertussis, cases in that outbreak with the personal belief exemptions filed by parents who chose not to vaccinate for reasons other than a child's health. (Some children with compromised immune systems aren't able to be vaccinated.)

...They found that people who lived in areas with high rates of personal belief exemptions were 2 1/2 times more likely to live in a place with lots of pertussis cases. "The exemptions clustered spatially and were associated with clusters of cases," Jessica Atwell, a graduate student at Johns Hopkins Bloomberg School of Public Health and lead author on the study, told Shots. It was published online in the journal Pediatrics.

It's too soon for experts to say for sure whether a similar pattern occurred this time -- in some cases, teenagers and adults simply fail to receive the necessary booster shot. But California's personal belief exemption, infectious disease specialist David Witt told SF Gate, has created a "reservoir of unvaccinated children"; state elementary, middle and high schools have all seen outbreaks this year.

"Unlike some other vaccine-preventable diseases, like measles, neither vaccination nor illness from pertussis offers lifetime immunity,” Dr. Ron Chapman, director of the California Department of Public Health, said in a statement. “However, vaccination is still the best defense against this potentially fatal disease.”