5 over-the-counter meds you use that don't really work 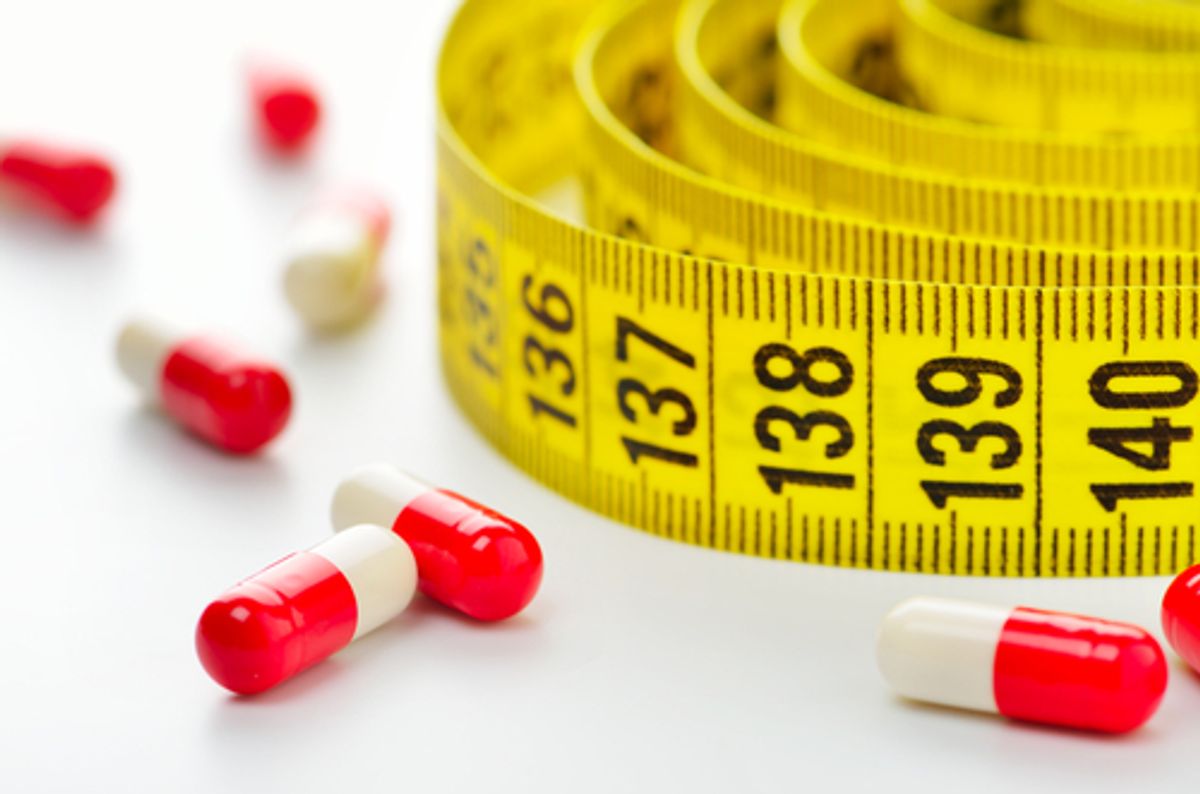 Pharmaceutical companies rank right up there with Big Oil, Congress, and Cable companies when it comes to trust and popularity.  We don’t trust or like Big Pharma, which we suspect puts profits before all else. Big Pharma haters would even accuse them of preferring to treat disease rather than cure it, and get us addicted to the treatments.  After all, where's the money once a disease is cured?

Curiously, though, Americans, in droves, seem to trust over-the-counter medicines. According to the Consumer Healthcare Products Association, sales figures for over-the-counter medicines in 2013 topped $33 billion.  Should we trust them, though? Maybe not.  While the medical establishment is quick to dismiss many “natural” remedies for illness, the truth is that many mainstream OTC meds just don’t work, and some can even pose a health danger.  Here are five common over-the-counter meds that deserve skepticism:

Americans spend billions of dollars every year combatting the dreaded tickle in the throat that keeps us up all night long.  Cough medicines are the go-to remedy when colds strike, and yet studies have indicated that cough medicines don’t do any good.  “The best studies that we have to date would suggest there’s not a lot of justification for using these medications because they haven’t been shown to work,” says Dr. Richard Irwin, a professor of medicine at the University of Massachusetts Medical School in Worcester, Massachusetts, and chairman of the cough guidelines committee for the American College of Chest Physicians (ACCP).  The problem with the OTC syrups is that the doses of the most commonly used and effective cough suppressants (codeine or dextromethorphan) are too low to be effective.

Besides cough suppressants, there are other cough medicines that are available over-the-counter.  Expectorants work by thinning the mucus that lines the throat and chest.  The ACCP does not recommend them, as their effectiveness against coughs varied.  Decongestants can help in the short term but can cause side effects. Antihistamines have been shown to be effective against coughs, but many cough medicines do not contain them (for that reason, the ACCP recommends buying an allergy medication instead of a cough medication to treat your cough, regardless of the cough’s cause).

What you can try instead of cough medicine: the aforementioned allergy medication, lots of fluids (water, teas) or a tablespoon of honey mixed with lemon juice. Lozenges can help to keep your throat lubricated.

When your child has a cold, which often seems to be all winter long, you reach for anything that can alleviate the symptoms.  Nothing you do, however, is going to change the course of a cold, a virus that typically lasts from one to three weeks.  In 2012, the Cochrane Collaboration, an international non-profit health organization, reviewed many studies on the effectiveness of OTC cold meds.  What they found was that while some of the medicines provided some limited relief to adults and teens, "there is no evidence of effectiveness in young children."  (Also, the side effects on adults and teens from the remedies, including heart racing, drowsiness, dizziness, and upset stomach should give pause when compared to the limited relief the medications provide).  An earlier review by Cochrane found that mucus thinners/expectorants had mixed results on adults and no evidence of effectiveness on children.

What you can try instead of children’s cold medicine: lots of fluids (especially water), chicken soup, but only because children tend to like it and it is a hot fluid, a tablespoon of honey mixed with lemon juice, nasal saline sprays, steam, vaporizer

When pesky mosquitoes bite, their saliva is injected into your skin causing an allergic reaction—itching, redness, minor pain. We will do anything (anything!) to alleviate the itching.  While topical antihistamines are widely recommended for bites, according to the British journal “Drugs and Therapeutics Bulletin” there is no evidence that they are particularly effective. Various insect bite medicines are "only marginally effective and occasionally cause sensitization," the Bulletin says, "There is little evidence for the efficacy of treatments for simple insect bites.”  How about those clip-on devices?  Sorry.  Consumer Reports tells us that the active ingredient in many of them, metofluthrin, actually is risky to the nervous system. Besides that, they also found they didn’t work well anyway, so not worth the risk.

What you can try instead of insect bite remedies:  Not a whole lot… There is some evidence that diluted ammonium solution can help.  Otherwise, prevention is the best remedy: long sleeves, long pants, repellants with DEET (no higher than 30%, better to keep it around 10%) or Picardin.  If you are just hanging out on your deck, a fan can drive them away, as skeeters are ineffective flyers.  Put away the perfume-y soaps and shampoos for the season. Bugs like the smell just as much as you do…

Sleep is a big deal, especially when you are not getting enough of it.  Numerous studies have shown that sleep deprivation can be injurious to your health.  Those who habitually get less than 6 hours of sleep a night are actually 12% likelier to die prematurely. (Sleepers, don’t be smug though…those who get more than 9 hours a night are similarly at risk.)  However, don’t go reaching for those OTC sleep meds when you are battling insomnia.  Even though Americans spend hundreds of millions of dollars a year on Tylenol PM, Excedrin PM, and the like, The Food and Drug Administration tells us they do not offer any significant benefit.  To be fair, even the prescription drugs, according to a study by the National Institutes of Health, only get people to sleep faster on average by 13 minutes compared to a dummy pill.  Not exactly knock out drops… Worse, many OTC sleep aids contain acetaminophen, which is the number one cause of liver failure in the U.S.

What you can try instead of sleep medications:  If your problem is chronic and health-threatening, see a therapist. Cognitive Behavioral Therapy has been shown to be much more effective than drugs. For the occasional sleepless night, try chamomile tea (or any relaxing non-caffeinated warm beverage).  Meditation can also relax you and send you to dreamland faster. Above all, don’t panic about it.  That will just keep you up longer.

Being overweight can be a problem.  In addition to body image issues, obesity is a leading cause of many of the chronic diseases that beset modern humankind.  However, OTC weight loss medicines have not been shown to be effective, and, according to the Mayo Clinic, can be dangerous:

These medications are not overly regulated and can be sold in a store near you with limited proof that they are safe or effective.

What you can try instead of weight loss medications:  You know what I am going to say, right?  Exercise and diet.  Yeah.  It’s harder than popping a pill.  But it works.