The pipeline, if built, would allow Canada to expand its oil exports to China 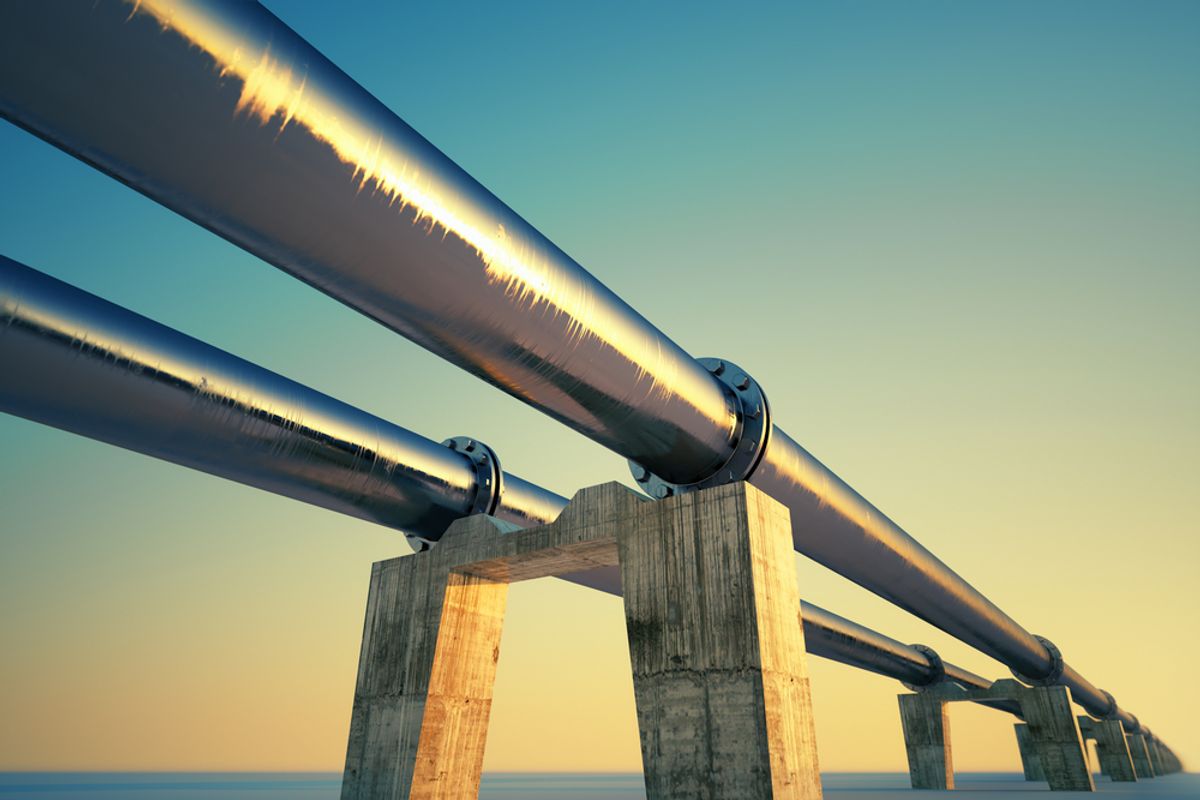 Amid fierce opposition, the Canadian government conditionally approved a controversial pipeline to transport crude oil from Alberta. Not Keystone -- the other pipeline: a 731-mile-long system that will connect Alberta's tar sands to the Pacific Coast, where it would be shipped onward to Asia.

Canadian Prime Minister Stephen Harper's approval of the Northern Gateway Pipeline, which, if built, would transport up to 525,000 barrels per day, on the provision that Enbridge, its operator, manages to meet 209 conditions set in December by a regulatory panel (some of those conditions cite environmental concerns, ClimateProgress notes, though none mention the effect that burning up to 525,000 barrels of oil per day would have on climate change). It continues to face opposition from environmental and aboriginal groups that, as in the U.S., strongly wish not to see it built.

“The proponent clearly has more work to do in order to fulfill the public commitment it has made" to those groups, Natural Resources Minister Greg Rickford said in a statement.

Harper, on the other hand, has been vocal about his strong interest in seeing both the Northern Gateway and Keystone built, despite heavy political pressure. The AP has more:

He was "profoundly disappointed" that U.S. President Barack Obama has delayed a decision on the Texas Keystone XL option, and spoke of the need to diversify Canada's oil industry. Ninety-seven percent of Canadian oil exports now go to the U.S.

Meanwhile, China's growing economy is hungry for Canadian oil. Chinese state-owned companies have invested more than $40 billion in Canadian energy in the past few years.

"They are watching this very, very closely," said Wenran Jiang, an energy expert and special adviser to Alberta's Department of Energy.

"They told us as recently as a couple of weeks ago that further investment will depend on whether there will be at least opportunities to ship some of this crude to China. Currently all of their investment and production goes into the U.S. They are currently living with that," he said.

Jiang said Canada ships all its oil to the U.S. so it's vital that Canada diversify its energy exports. Canadian oil is sold at a discount compared to the prices elsewhere.