Industry agrees to get rid of microbeads

Instead of fighting Illinois' ban, the makers of polluting soaps decided to go along with it 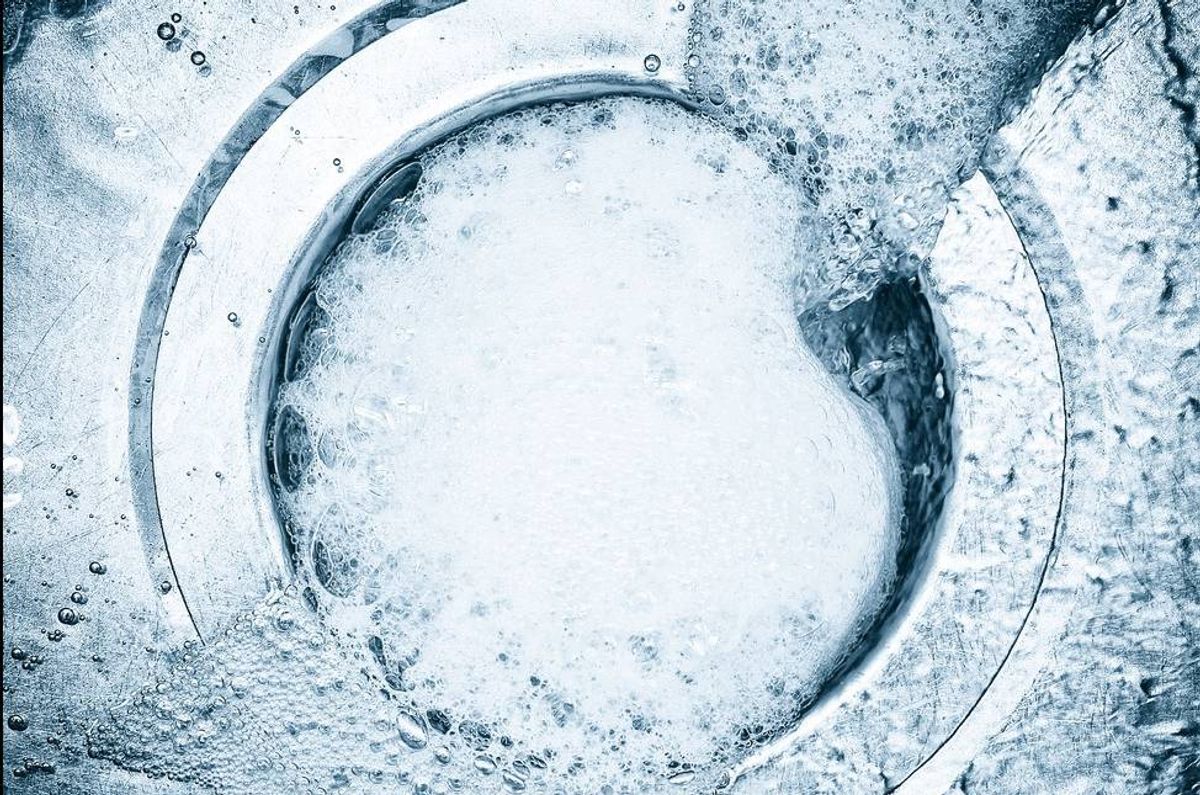 Illinois deserves major props for becoming the first state to ban microbeads, the tiny plastic exfoliants found in face washes, and even toothpaste, that are causing serious pollution problems. The legislation has all the makings of a great environmental battle, pitting the big soap industry against the well-being of the Great Lakes.

Except that's not quite what happened. In what the Associated Press is calling an "odd twist," it seems the industry went quietly. Instead of complaining that the switch will be time-consuming and expensive, as they have in the past, representatives conceded to the deal early on. And companies like Procter & Gamble, Johnson & Johnson, Colgate, Unilever and L’Oreal are all planning to reformulate their products with more environmentally friendly exfoliants.

Mark Biel, of the Chemical Industry Council of Illinois, which represents the manufacturers, swears the collaboration was a one-time thing. “I just concluded that maybe this was one of those issues where it would be smart to try to work something out,” he said. It's unclear whether other states' attempts at passing bans will go as smoothly: Some are pushing for a quicker phase-out, and manufacturers say in those cases it may be impossible to reformulate their products in time.

But the AP isn't buying it, insisting instead that this could be the start of a promising trend: cooperation toward the greater good!

Disagreements over details are delaying similar bills in California and New York, while a measure in Ohio has gained little traction. Still, all sides expect deals in most cases, and that given those states’ outsized place in the market, microbeads will disappear from U.S. products as the industry swallows the cost.

Environmentalists hope the collaborative experience carries over to debates concerning the Great Lakes’ other ills. Biel’s group last year helped scuttle a proposal to restrict flame retardants, which some consider an emerging contaminant in the freshwater seas. Still, he says the microbead talks nurtured a better working relationship, as have negotiations over fending off invasive species like the Asian carp.

“There is room for common ground,” he said.