Most people think the word "natural" means something. It doesn't. 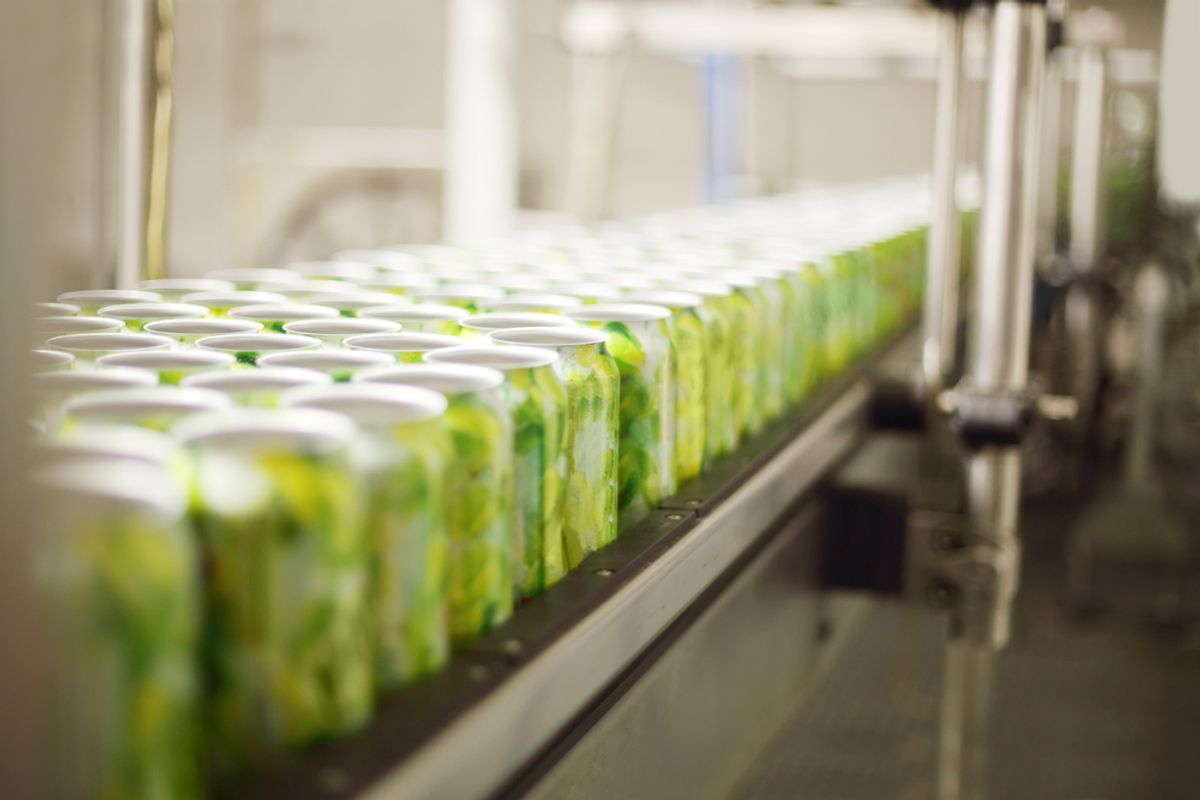 The word "natural," by its basic dictionary definition, "existing in or caused by nature; not made or caused by humankind." That can't really apply to anything with a label on it, since most packaged food has been processed (Chobani recently learned this lesson the hard way). In the hands of the food industry, it can mean anything they want it to. The FDA never formally defined the term, and will say only that it doesn't object to its use so long as the product in question "does not contain added color, artificial flavors, or synthetic substances" -- though foods have been known to slip through the cracks. Same goes for the USDA, which says "meat, poultry, and egg products labeled as 'natural' must be minimally processed and contain no artificial ingredients," but adds that "there are no standards or regulations for the labeling of natural food products if they do not contain meat or eggs."

Consumer Reports, in surveying 1,000 people about their shopping habits, figured out what the industry's known for a long time now: nearly 60 percent of people look for the word "natural" when they're picking out food.

“Our findings show consumers expect much more from the ‘natural’ food label,” Urvashi Rangan, the executive director of the Food Safety and Sustainability Center at Consumer Reports, said in a statement. “It’s misleading, confusing, and deceptive.”

Instead of trying to impose formal standards on such an ambiguous concept, the organization is campaigning to get the word banned from food labels altogether -- perhaps giving well-intentioned consumers a decent shot at knowing what they're buying.