Your seasonal reminder that the world keeps heating up 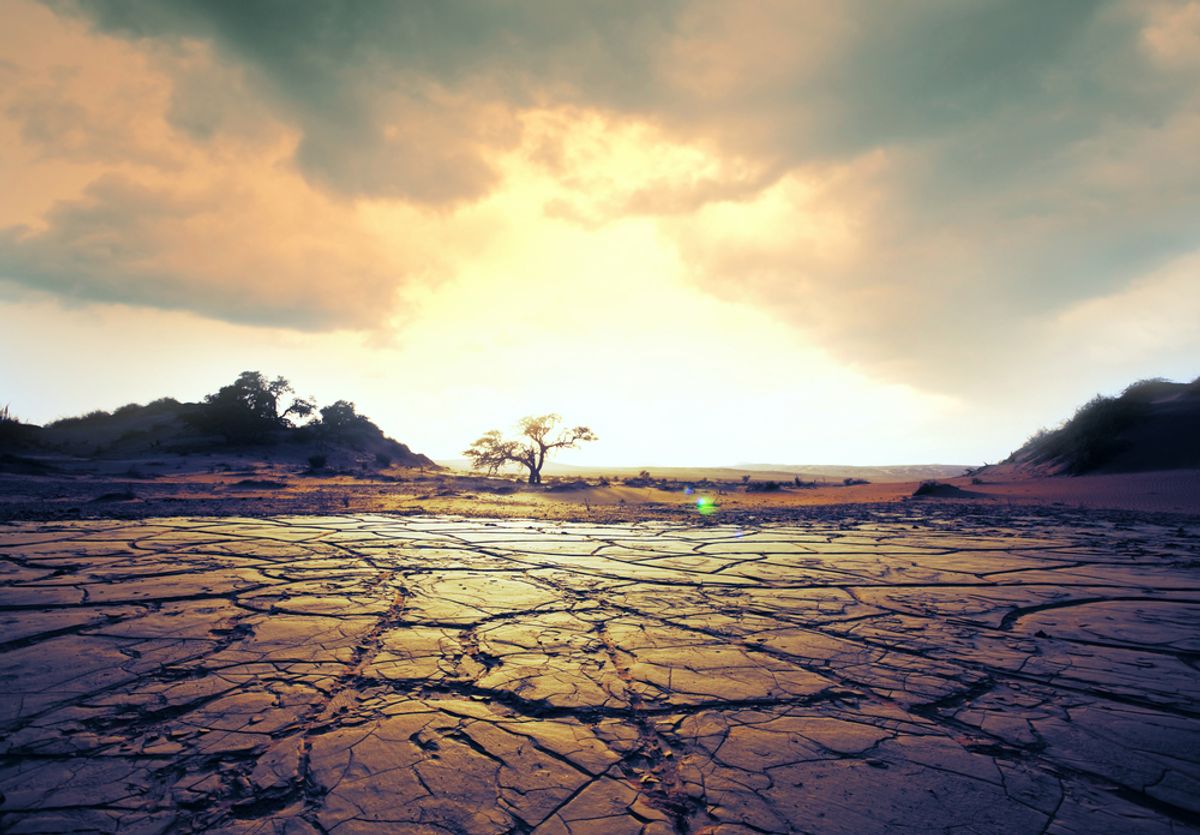 We haven't had a spring as warm as the one we just got through (from March through May) in at least 120 years, the Japan Meteorological Agency reported Monday. And May was the hottest measured since 1891, when record-keeping began. Preliminary results from NASA also suggest that May set heat records, although the agency's still waiting on "missing reports from China" before it confirms that last month was indeed the hottest. And before you say that your spring wasn't that warm, here's what that heat looked like beyond just where you live: Meanwhile, we're still waiting on El Niño, that "atmospheric pattern driven by water temperature changes in the Pacific Ocean" that's likely to develop later this year. As several people have pointed out, it may combine with the underlying pattern of rising temperatures (see above), elevating the planet's heat to previously unseen extremes.