The U.S. Attorney for New Jersey reportedly believes he'll ultimately "get to" the likely presidential candidate 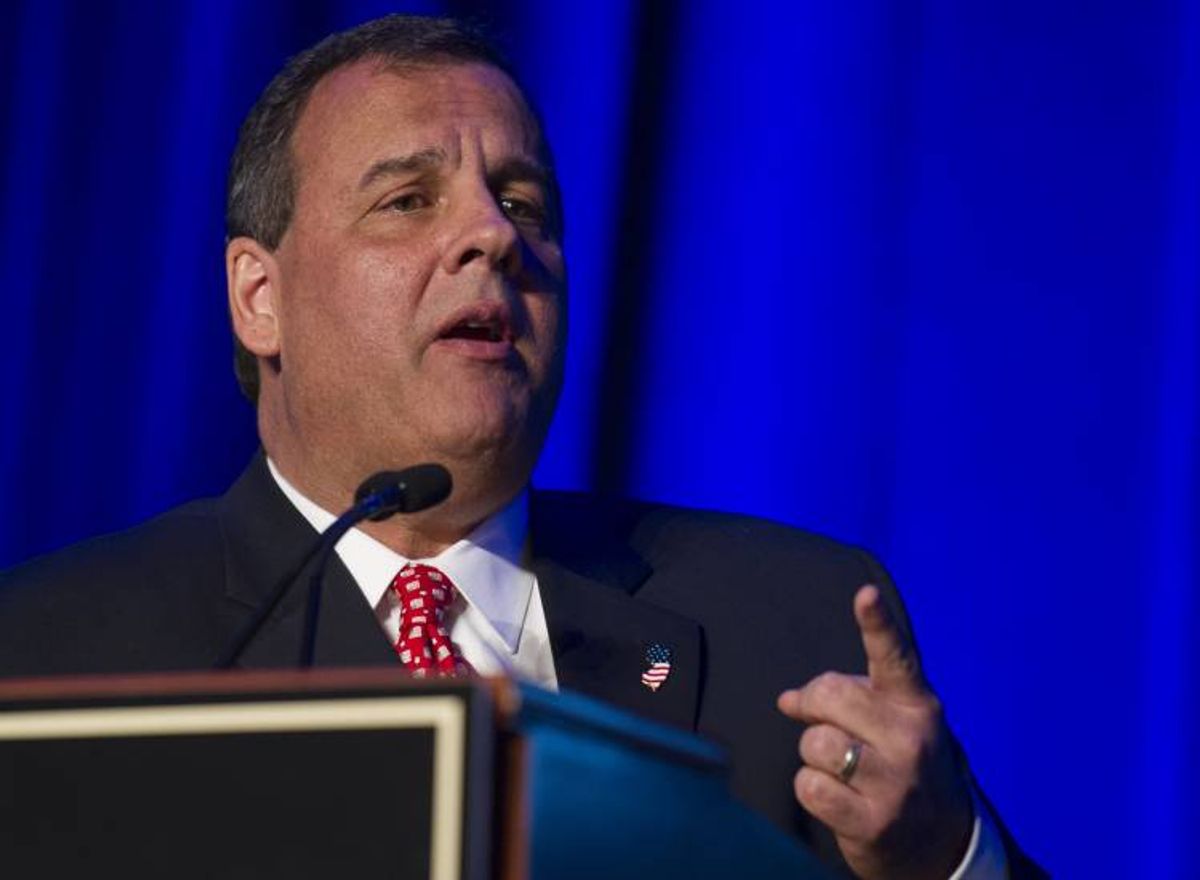 According to a new report from Esquire, U.S. Attorney for New Jersey Paul Fishman's investigations into Gov. Chris Christie are rapidly gaining steam, with key Christie allies potentially on the verge of making a deal to trade information about Christie for more lenient sentences.

“What’s taking the most time,” an anonymous source with "intimate knowledge" of the investigation told Esquire, “is separating what's viable from all the bad stuff they’re finding that may not be viable.”

Esquire reports that Fishman is, to some degree, faced with an embarrassment of riches when it comes to choosing which charges to level against Christie allies and potentially the governor himself. "Christie’s Port appointees — not only [David] Samson, but former [Port Authority] Deputy Executive Director Bill Baroni and his oddball sidekick David Wildstein — all face near-certain indictment and are being pressed to hand up Christie," Esquire claims.

In regard to Samson, a Christie mentor and former attorney general of the state, one source tells Esquire that the septuagenarian — who reportedly has Parkinson's disease — “got sloppy, arrogant, and greedy" during his time as Port Authority chairman, awarding contracts to various firms with ties to his legal practice. "Samson will want a deal," the source tells Esquire. "This way, he’d get one or two years. He’d have a future on the other side. He won’t want to die in jail.”

Federal charges in the bridge closures potentially include both intentional interference in interstate commerce and -- in the cover-up that ensued -- obstruction of justice. The use of Port Authority money, raised by issuing bonds, to pay for non-PA projects will likely result in charges of securities fraud and conspiracy to commit same; the U.S. Securities and Exchange Commission is also investigating on this front, along with the Manhattan District Attorney, who’s seeking evidence to support state charges of falsifying business records and official misconduct. Charges derived from David Samson’s numerous conflicts of interest while serving as a PA official could, in Hoboken’s case, include federal charges of extortion under the Hobbs Act, and New York state charges of official misconduct and corruption.

Fishman’s timetable is unclear -- he has yet to send out target letters even to the lower-hanging fruit: Wildstein and Baroni, and Bridget Kelly and Bill Stepien, Christie’s former Deputy Chief of Staff and his former campaign manager, each deeply implicated in the Fort Lee/GWB debacle. One source expects Fishman to return some indictments as soon as next month. Both sources say that all of those four certainly will be indicted -- and both further note that Fishman, an Obama appointee, hopes to see the entire matter resolved before this President’s term expires. “But Fishman is really focused on Christie,” says one source. “Ultimately, he believes he'll get to the governor."