It's not just you: Summer's gotten a lot hotter than it used to be 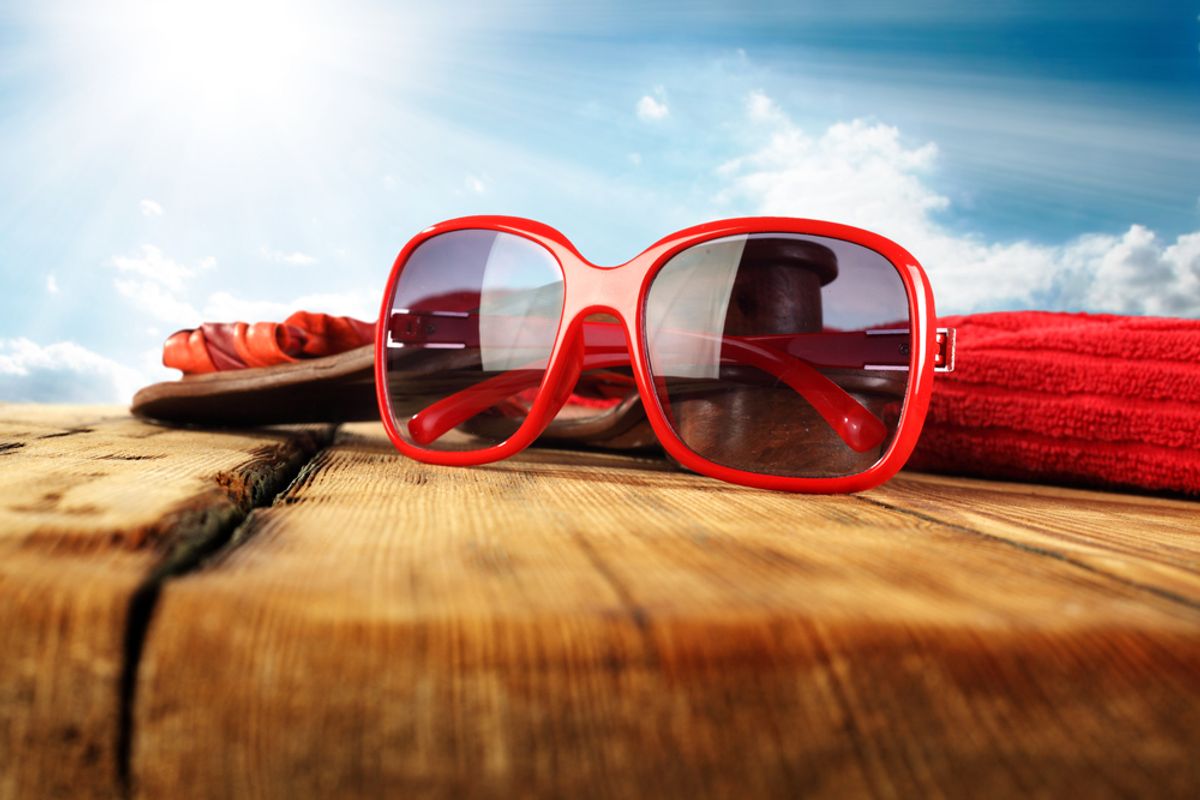 Unlike the confuse that abounds when it snows in the winter, so global warming must be a hoax (everything you need to know about why that's not true here) summers are pretty straightforward: global warming is happening, and as a result our summers, on average, are getting -- wait for it -- warmer.

Just how much warmer? This handy interactive graphic from Climate Central can help you put it into context. It shows the average rate of warming, since 1970, for summers in nine regions of the contiguous U.S.

They've all gotten hotter, but the trend isn't uniform: one area of the West, you'll notice, is heating up fastest, at a rate up to 1.32°F per decade. If you live in southern California or Nevada, summer's over 5°F hotter than it used to be. In the Upper Midwest, on the other hand, the effect's much subtler, averaging only 0.1°F per decade.

Averaged together, the country's summers having been warming by 0.4°F each decade, for a gain of nearly 2°F since the cooler days of 1970. So yes, on the long-term scale, summer really is hotter than it used to be.

See how climate change is affecting your region below: