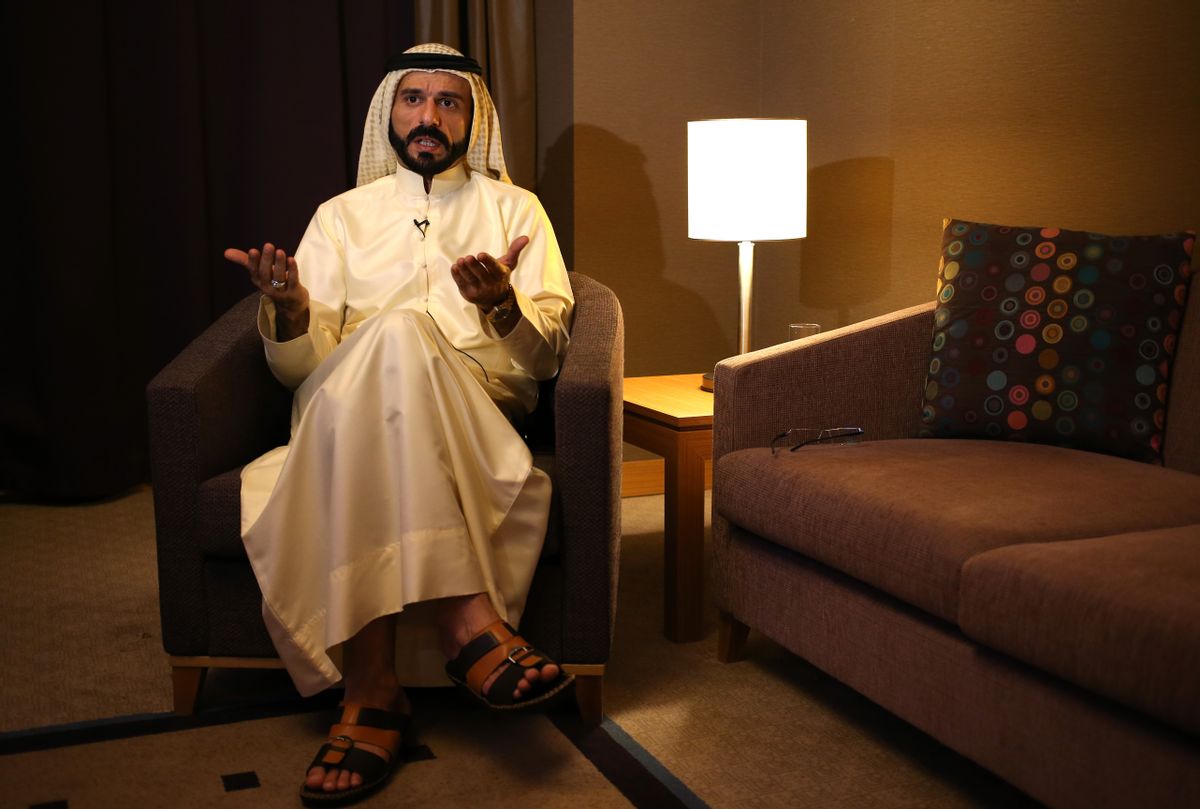 WASHINGTON (AP) — President Barack Obama's announcement that he's sending military advisers to Iraq raises questions — in some quarters, red flags — about whether that could mean a return to warfare under another name.

Obama says flatly: "American combat troops are not going to be fighting in Iraq again." Yet the mission as he's defined it — sending up to 300 military advisers "to assess how we can best train, advise and support Iraqi security forces" — is open-ended enough to chance putting at least a limited number of Americans back into the thick of battle.

Modern American history has examples of military advisers limiting themselves to just that job, such as times during the Cold War when the U.S. helped arm and train military forces in developing countries aligned with Washington. It also has examples of mission creep, most infamously in Vietnam.

A glance at some missions, past and present:

Post-World War II: U.S. military officers at the highest level led the restructuring of the German and Japanese governments after World War II. The use of senior military advisers to work alongside foreign political leaders and government officials, not just armed forces, has been seen in Korea, Haiti, Bosnia, Afghanistan and other countries.

Vietnam: U.S. involvement began with the deployment of fewer than 1,000 military advisers by President Dwight D. Eisenhower and mushroomed. U.S. personnel grew to more than 16,000 in 1963 and 23,000 in 1964, according to CQ's Guide to the Presidency and the Executive Branch. And while they were still called advisers at that point, they were in combat. More than 500,000 Americans were fighting in Vietnam by 1968 in a conflict that became known as America's quagmire.

Central America: During the Cold War, the U.S. trained thousands of Latin American soldiers as part of an effort to secure the alliance of states in the region. In Ronald Reagan's era, Americans offered training to Costa Rica's national police force against threats from Nicaraguan-trained socialists, poured advisers into Honduras and El Salvador and hatched an ill-fated plan to use proceeds from illicit arms sales to Iran to help Nicaraguan rebels as part of an effort to free U.S. hostages held by Iranians.

Worldwide: Today, teams of U.S. military advisers, specifically, Army Green Berets, Navy SEALs and Air Force special operations teams, perform a limited mission all over the world, year after year. The mission falls into the category of "foreign internal defense" — helping foreign armies develop the skills, tactics and firepower needed to defend their country against internal threats such as insurgencies. But generally these missions do not unfold in the heat of hostilities.

Afghanistan: Besides conducting their own operations, U.S. troops have increasingly been partnered with Afghan troops to advise, train and mentor the developing ranks of the police and army. Other American forces have worked within the Defense, Interior and other ministries to develop the nation's ability to defend itself without international forces. The U.S. currently has about 32,800 troops in Afghanistan, but Afghan forces have increasingly taken the lead in the fight. After the NATO combat mission ends this year, Obama has announced a desire to have 9,800 troops remain in the country to train, advise and assist the Afghan forces.

Iraq 2014: U.S. officials say up to 300 military advisers, mostly Green Berets, are to be deployed in teams embedded with Iraqi security forces at the brigade level and above. They are but one element of a stepped-up U.S. presence. Among other elements: the creation of what Obama called "joint operations centers" in Baghdad and northern Iraq to share intelligence and coordinate planning, intensified intelligence gathering and additional U.S. military assets in the region.

Against that backdrop, Obama says "we will be prepared to take targeted and precise military action, if and when we determine that the situation on the ground requires it."