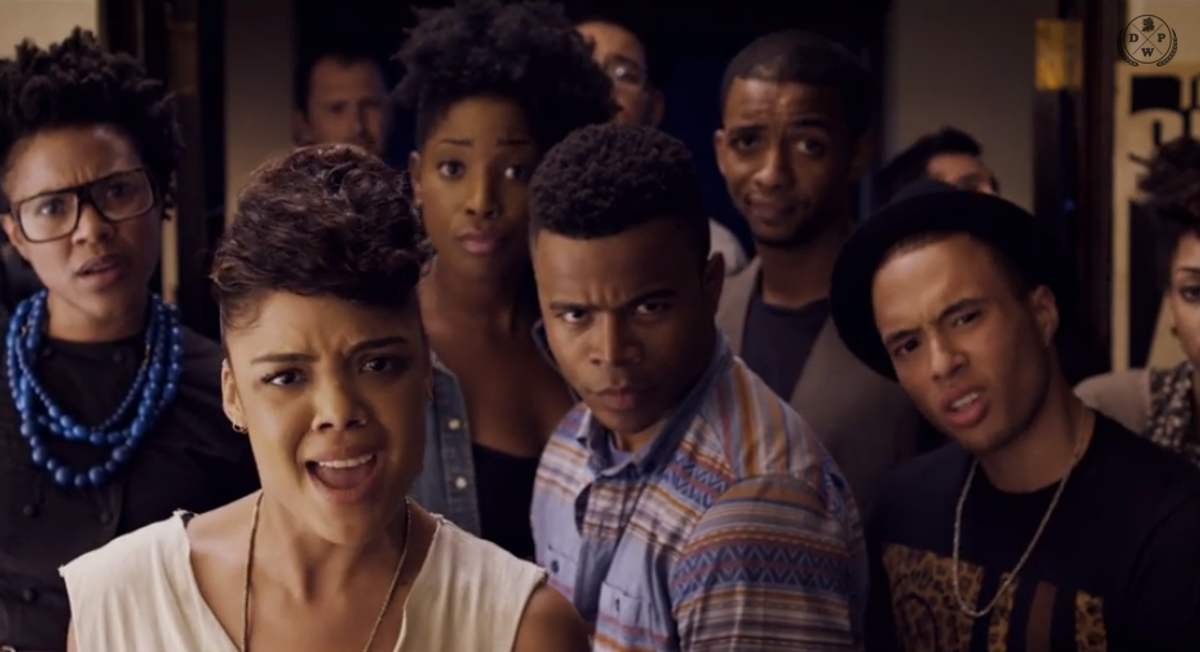 The trailer for the critically acclaimed independent film "Dear White People" has arrived, and true to the film's reviews, it is hilarious.

The movie premiered at Sundance, where, according to the movie's director and writer Justin Simien, festival director Stephanie Allen “said that I should tell the white people that it’s OK to laugh."

At its core, the film is about “the conflict of who you are and who you show to the world — that’s a universal situation," he said at the Los Angeles Film Festival.

Watch the preview, below. The film hits theaters Oct. 17.